Zomato: After delay in China-based investment, Singapore's Temasek to pump $100 million in Zomato – The Economic Times 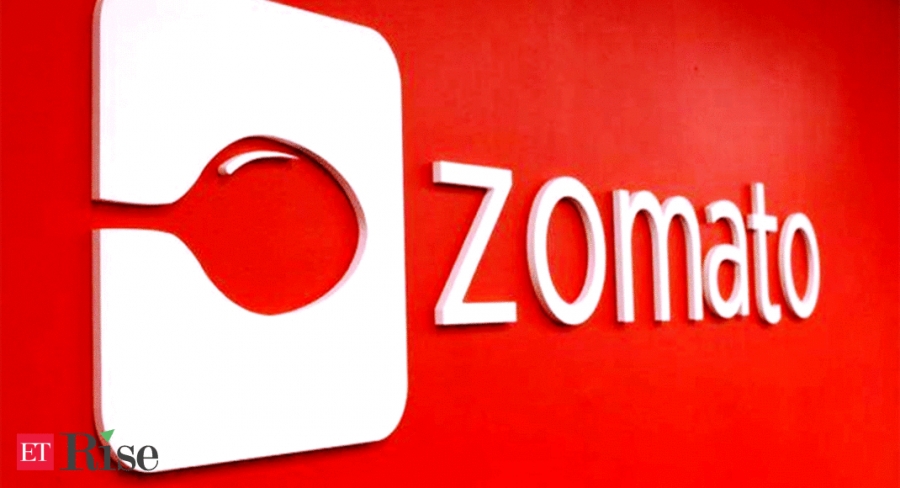 NEW DELHI|BENGALURU: Singapore’s Temasek is in discussions with Zomato to pump in as much as $100 million into the online food delivery major, according to people aware of the developments, at a time when a previously announced investment by Ant Financial has been delayed due to the current anti-China sentiment and new foreign direct investment (FDI) rules. An existing Zomato backer, Temasek’s potential funding is part of a larger investment round that the Gurgaon-based company has been negotiating since the end of last year. The discussions between the parties are still ongoing, according to two sources aware of the developments. «The round was almost finalised, but the terms of the deal are being renegotiated given the impact of Covid-19 on business operations, India’s investment policies and competitive landscape with Amazon’s launch (of its food delivery business),» said one of the persons cited above. «Covid-19 has hurt both the profitable listing and discovery businesses as well as the food delivery arm (of Zomato),» he said. The company’s fund-raising process has been filled with challenges, including changes to the FDI policy announced in April. 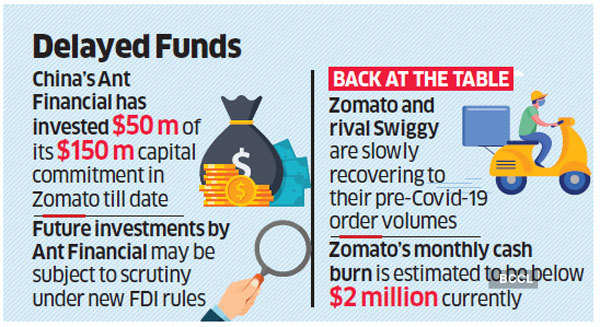 Company raised $5 million in April
The new policy mandates prior government approval for investments by entities based in countries that share a land border with India. Ant Financial, an affiliate of Alibaba Group Holdings, has pumped in only $50 million – of an expected $150 million – into Zomato, according to BSE and NSE-listed Info Edge, also an early investor in the company. Hangzhou-headquartered Ant Financial is the largest institutional stakeholder in Zomato, holding a 26% stake in the company. Temasek, which first invested in Zomato in 2015, has always been in the mix to pump in further capital. It holds a 3% stake, having invested Rs 310 crore into the company, according to data collated by Tracxn. The Deepinder Goyal-led company was valued at $3 billion in January. The valuation was, however, contingent on Ant fulfilling its commitment. When contacted by ET, a Zomato spokesperson declined to comment. Temasek did not reply to queries. In April, Zomato raised $5 million from Pacific Horizon Investment Trust, a fund managed by British investment manager Baillie Gifford, as a part of its ongoing round.