Welcome to Sushi Singularity. Did You Have a Reservation and Submit Your Biosample? 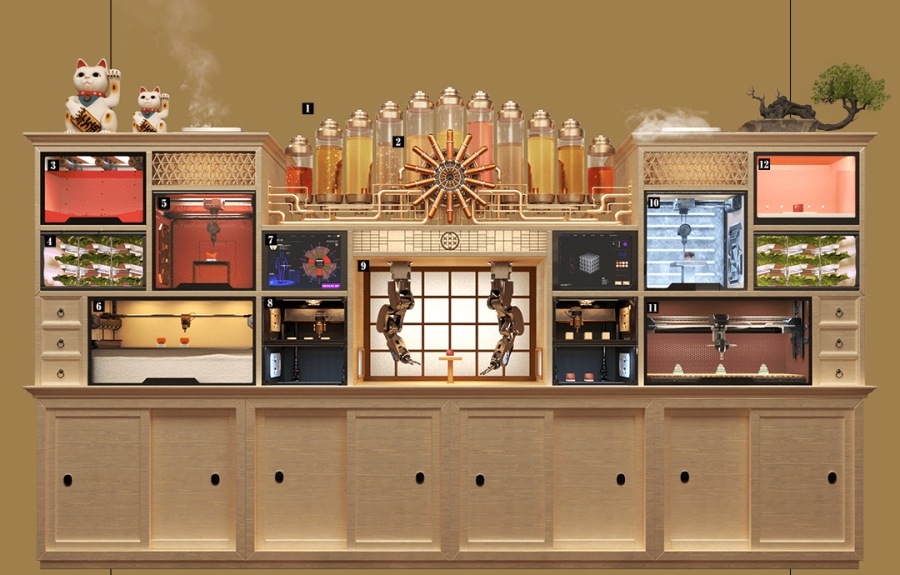 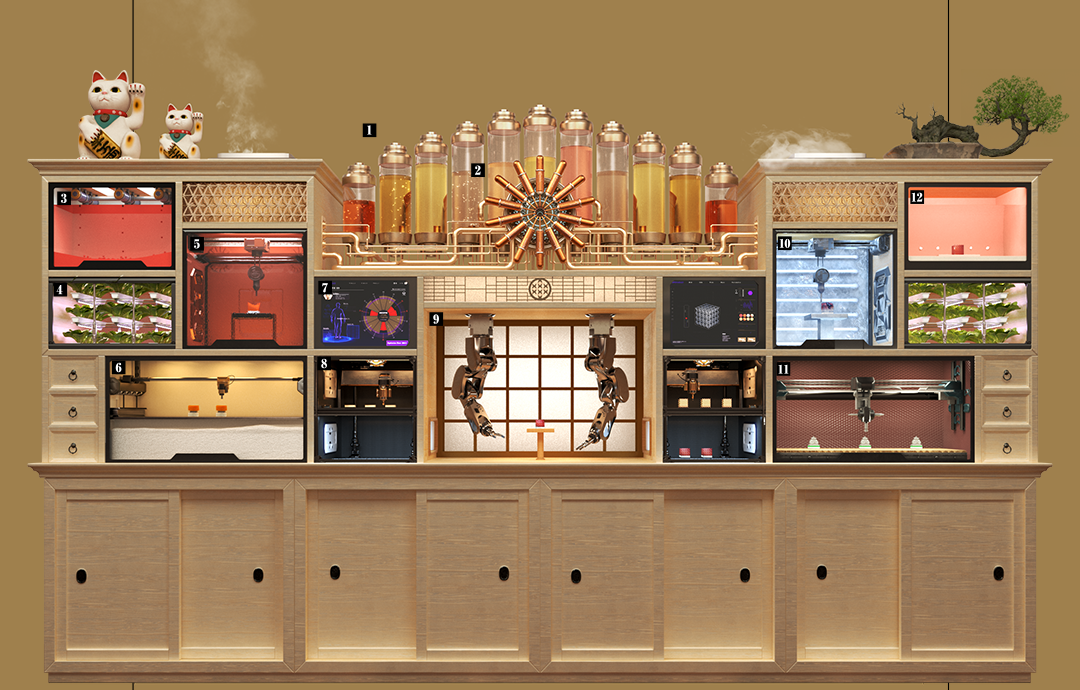 Just offering 3D printed sushi would be enough for a restaurant to land a story in The Spoon. But Sushi Singularity, a restaurant opening in Tokyo later this year, is taking the concept one step further by requesting you kindly submit a biosample from which they will 3D print a personalized meal created specifically for you.

Oh man, 3D printing and personalized nutrition? That’s like catnip for us.

My Modern Met reports that the Sushi Singularity restaurant is from Open Meals. You might recall that Open Meals made headlines a couple years back by teleporting sushi, which the company called “the world’s first food data transmission.”

Now Open Meals is looking for a different type of data: yours. When you make a reservation at Sushi Singularity, they mail you a home health kit to collect biosamples. According to Mashable Southeast Asia, “You’ll have to send them samples of your DNA, urine, and other bodily fluids first. They call this your ‘Health ID’.”

Okaaay… That’s a little, personal, but whatevs! You’ll be dining in the future, and how else are you supposed to get a completely personalized meal?

At the restaurant, you’ll be treated to beautiful 3D-printed dishes built bit by bit into sushi such as Cell Cultured Tuna, Powdered Sintered Uni, and Negative Stiffness Honeycomb Octopus. Aside from the eye-popping design of each piece of sushi, it will be crafted specifically for your health profile (though exactly what that means remains unclear).

As noted, Sushi Singularity sits firmly at the nexus of two trends we follow closely at The Spoon: 3D printing and personalized nutrition.

As 3D printing evolves, it promises to open up new levels of bespoke food creation tailored to your specific dietary and health needs. For example, a company called Nourish is using 3D printing to create personalized vitamin supplements. As raw ingredient materials advance and resolution improves on the machines, even greater levels of specificity with meals and personalization will be unlocked.

Neither the Sushi Singularity website or coverage of the restaurant mentions prices, though if you have to ask, as the saying goes, you probably won’t be able to afford it. If that winds up being the case, don’t take it personally.