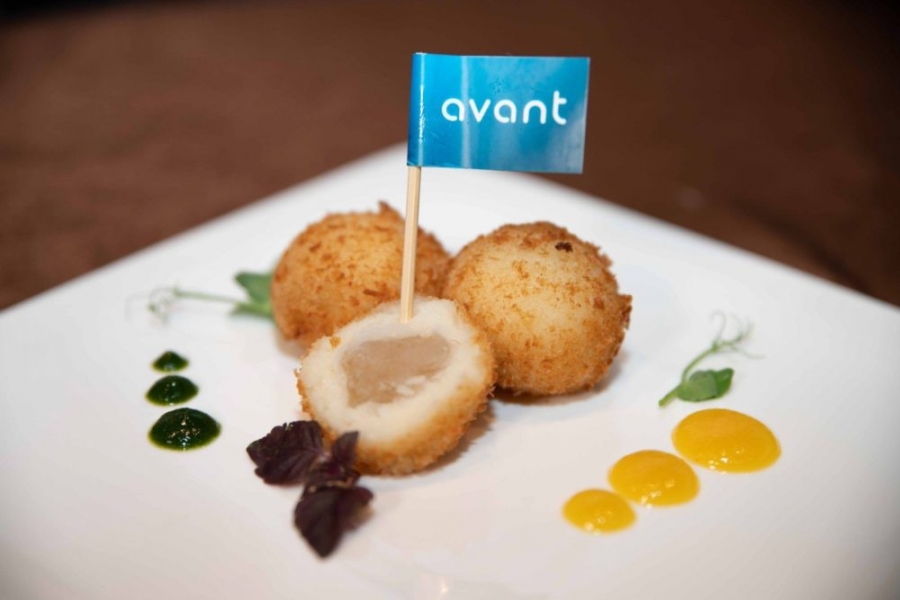 Vinh Hoan, one of the world’s largest exporters of fish, has made a strategic investment in cultured seafood startup Avant Meats.

The Vietnamese company will become a shareholder in Hong Kong-based Avant after agreeing to acquire Vinh Technology Pte Ltd, a Singapore-registered entity that owns a minority stake in the startup.

As part of the deal, Avant and Vinh Hoan will establish a partnership to accelerate commercialization of the Hong Kong startup’s ‘lab-grown’ seafood products. Avant will be able to lean on the Vietnamese firm’s manufacturing capabilities and global sales channels to begin producing and marketing its cultured seafood at scale.

Vinh Technology will effectively become the tech venture arm of Vinh Hoan, with the Vietnamese company using it “to access strategic opportunities in agritech, foodtech, and biotech related to seafood and alternative proteins,” it said in a statement.

In a statement, Vinh Hoan CEO Tam Nguyen suggested that cultured seafood products like those being developed by Avant could sit side-by-side with traditional aquaculture.

“Avant offers a unique opportunity for us to diversify our future product portfolio to offer additional choices to address emerging consumer needs and trends,” she said.

Launched in 2018, Avant grows ‘animal-free’ proteins from the cells of fish and other marine organisms for food, skincare, and other applications.

Its initial focus has been on the development of cellular fish and seafood products tailored to consumers in east Asia, including fish maw and sea cucumbers. Skyrocketing demand for these products has had an concerning ecological impact, endangering several species — including those caught for their maw, as well as bycatch — with fish maw earning the moniker of ‘aquatic cocaine’ due to the eye-wateringly high prices it can command, according to the Environmental Investigation Agency.

This isn’t the first time that a traditional aquaculture business has invested in cell-based seafood.

Avant closed a $3.1 million seed round last month; among the participating investors was Markus Haefeli, chairman of Regal Springs – which claims to be the world’s largest “responsible producer” of tilapia.

Last week, US alt-fish startup BlueNalu secured $60 million in a convertible note financing — reportedly the sector’s largest funding yet — which saw involvement from investors such as seafood giant Thai Union.

Aqua-Spark co-founder Amy Novogratz told AFN at the time that the Netherlands firm was getting into alt-protein “to help influence […] and make cell-based seafood a vital part of the industry rather than a competitive subsector.”

“Aquaculture already seems to compete with wild-caught seafood, which does a disservice to both sectors,” she said. “The truth is we’re going to need to produce a tremendous amount of protein in the next few decades, and our best option for offsetting the demand for accessible, sustainable, healthy offerings will be to support each other.”

Vinh Hoan claims that it has been the world’s leading producer of pangasius — also known by basa, bocourti, cobbler, and a host of other labels — since 2010.

Native to Southeast Asia, pangasius is a major protein source and a mainstay of the region’s commercial fisheries. It is often marketed in European and North American countries as a more sustainable white fish compared to native cod, haddock, and catfish varieties.