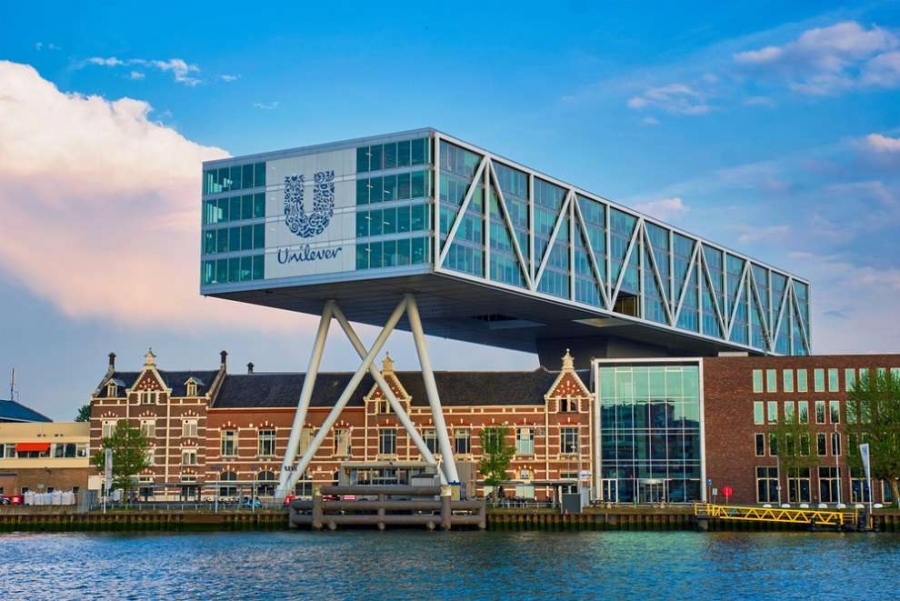 British-Dutch conglomerate Unilever wants to simplify its structure and chooses the British side, siding with important shareholders. This ends almost a century of dual structure.

The multinational wants to increase flexibility, Dutch newspaper De Telegraaf reports. The decision in favour of a British identity is the end of a process that lasted several years.

Two years ago, the then CEO Paul Polman (of Dutch nationality) wanted to make Unilever a 100 % Dutch company, also with the aim of simplifying the complex structure. His plans, however, were met with fierce resistance by its British shareholders, who would then have to pay tax on the dividends.

Polman’s successor, British Alan Jope, now moves the company to his side of the Channel. He says the decision will not have consequences for Unilever’s investments in the Netherlands, where the company employs 2,500 people – mostly in the food and snacks divisions.

Unilever’s complex structure is the result of a remarkable merger in 1929, when British soap producer Lever Brothers (of the Sunlight soap) merged with Dutch Margarine Unie, with the goal of ending their competition for certain raw materials and instead create synergies between both companies.