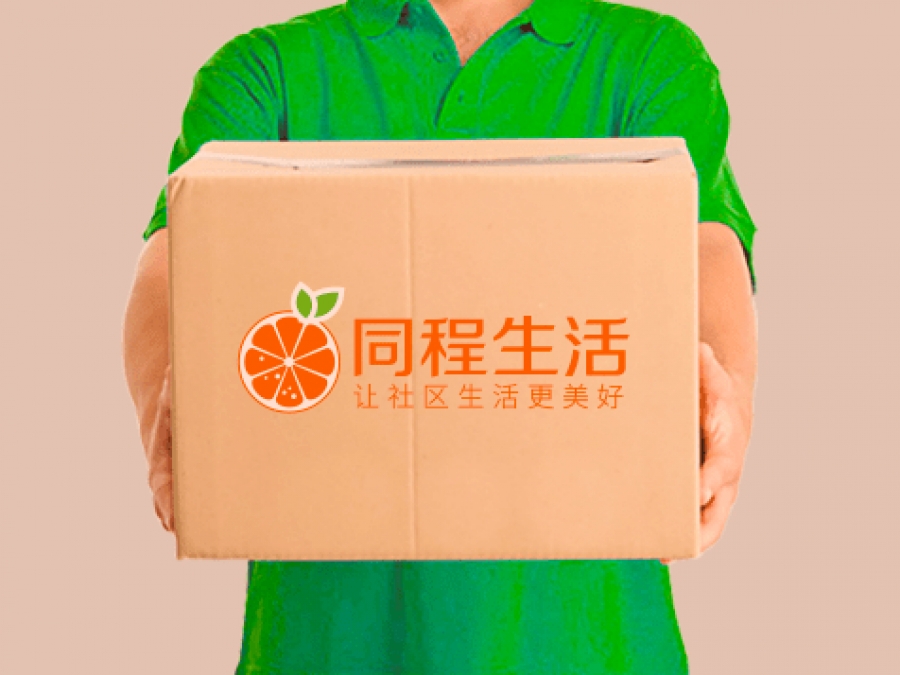 Tongcheng Life enables its customers to order produce directly from farmers using a ‘mini-program’ within WeChat, the ubiquitous ‘super app’ used by over a billion Chinese, or by placing orders with participating local store owners. Prospective customers are banded into community-based groups to buy in bulk. Once the transaction is completed, Tongcheng Life delivers the produce to local stores or ‘smart lockers’ where the buyers can pick up their purchases.

In addition to fresh foods, which make up about 70% of its volume, the Suzhou-based startup also offers household goods and similar products.

This ‘community-buying’ model, which was pioneered by the likes of e-commerce giant Pinduoduo, has become highly popular in China. By aggregating buyers into groups to make bulk purchases, it keeps prices down for consumers, while also improving returns for farmers by eliminating the multiple middlemen typically involved in getting fresh produce onto supermarket shelves.

Tongcheng Life said it will use the Series C funds to enhance its supply chain and grow its presence in eastern and southern China.

Joyy chairman and CEO Li Xueling said that his company invested in the startup because it can “provide social value” and, as a consumer-facing, service-oriented internet business, it can be complementary to Joyy’s focus on content.

“In the simplest terms, Tongcheng Life is a company selling vegetables. But what is extraordinary about this company is that it makes [selling] vegetables more efficient, cleaner, and safer,” he said in a WeChat post.

“There are more than 600 million people in China directly [employed in] agriculture. If we have the opportunity to make some changes in the agricultural industry, it will be a matter of extraordinary significance.”

During China’s Covid-19 crisis, e-commerce firms increasingly tapped into livestreaming and other forms of social media in order to buy and sell farm produce and keep businesses — and national food supplies — above water.

Li said that Tongcheng Life wants to rethink “the entire [agrifood supply] process from the field to the consumer’s home” and use technology to improve efficiency for all stakeholders.

“The layer-by-layer wholesale system causes the price of vegetables produced by farmers and bought by consumers to be [inflated] as much as three to five times. This [community-buying model means] a lot of social resources are saved, there is no display on the shelf, and there is no loss of time,” he said.

“This allows consumers to buy cheaper food, which is fresher and safer. It also enables vegetable farmers to earn more income, which is a rare, win-win situation and an increase in social efficiency.”

Tongcheng Life was launched in 2018 and incubated by online travel agency group Tongcheng-Elong. According to the most recent edition of AgFunder’s China AgriFood Startup Investing Report, it raised one of the largest agrifoodtech funding rounds in China last year – securing $100 million in an August Series B round led by Legend Capital.

Got a news tip? Email me at jack@agfunder.com