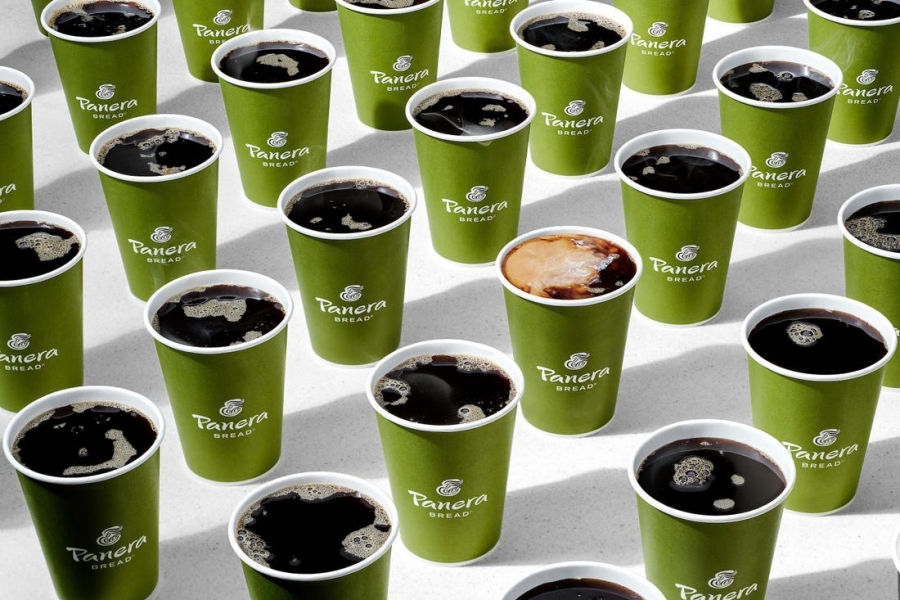 In an announcement that caused caffeine addicts everywhere to rejoice, Panera, the U.S.-based bakery-café chain, has introduced an unlimited coffee subscription. Called MyPanera+Coffee, the program provides unlimited hot coffee, iced coffee, or hot tea at all Panera restaurants for a monthly fee of $8.99. Customers can get free refills in-store every two hours.

Before rolling MyPanera+Coffee out to all stores, they tested the program in 150 stores for three months. Although many were skeptical of the pilot, the bottom-line results speak for themselves:

There’s no question this program has made an enormous impact, but why? It’s down to a few behavioral science principles: Loss Aversion, the Cashless Effect, and the Default Effect. 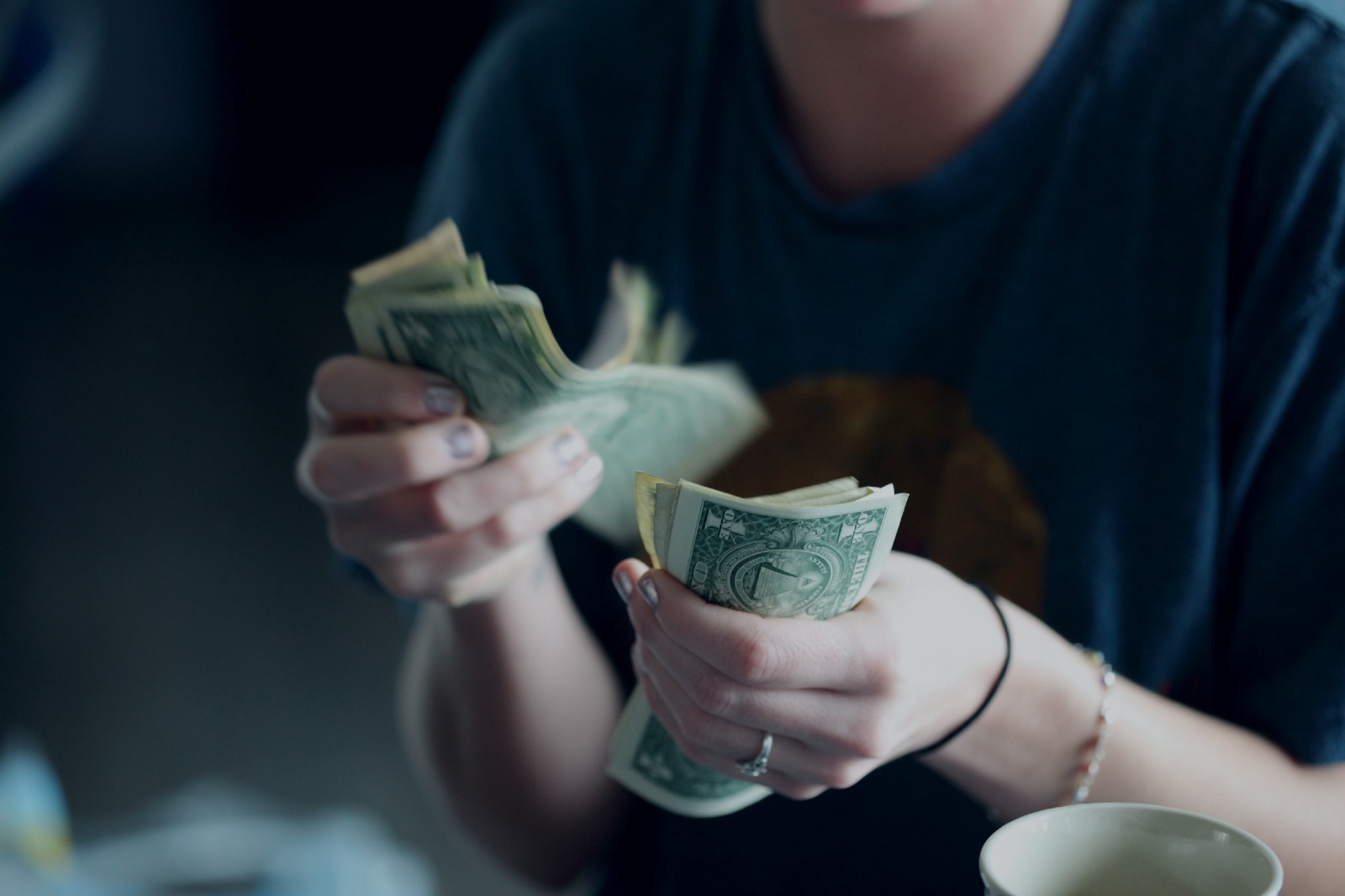 The Cashless Effect is the principle that states the more tangible a payment is, the more painful it is. That’s why people on a budget are urged to use cash instead of credit cards — because the easier it is to pay, the more people will spend.

How MyPanera+Coffee applies the Cashless Effect

When customers add a +Coffee subscription to their MyPanera rewards, they are paying a small amount, each month, by credit card. So small and regular that they’ll barely notice the cash leaving their account.

By seamlessly adding +Coffee to the rewards process, Panera has removed the “pain of payment” when buying a coffee. The experience of scanning an app for a pre-paid cup of coffee is so painless, it almost feels like getting something for nothing (which also explains why Panera is seeing an uptick in “food attachment” rates). 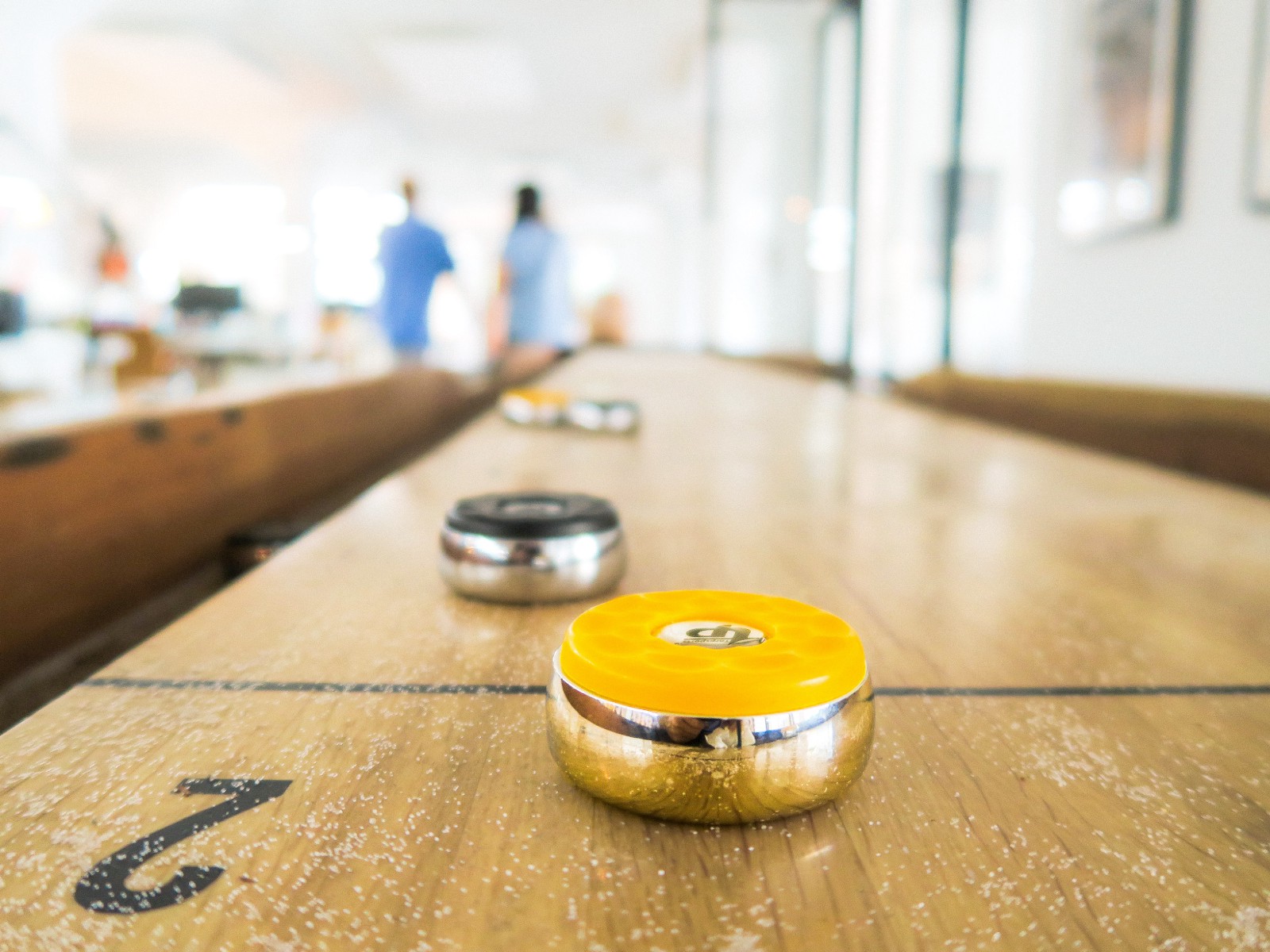 First identified by Nobel Prize-winner Daniel Kahneman, Loss Aversion is a psychological principle that says people will go to great lengths to avoid a loss. In fact, the psychological pain of losing is twice as powerful as the pleasure of winning.

The psychological pain of losing is twice as powerful as the pleasure of winning.

The $8.99 that leaves customers’ bank accounts each month has a powerful effect on their behavior. When deciding where to go for their morning (or afternoon) coffee, people are more likely to choose Panera because they’re afraid to lose out on the benefits of money they’ve already spent.

Related effect: It’s also likely that the Sunk Cost Fallacy is coming into play in customers’ decisions to visit Panera over a competitor. Sunk Cost is an economic principle that states people will continue a behavior because they’ve already invested time or money.

Just like Loss Aversion, the Sunk Cost Fallacy is a powerful driver of customer behavior due to the psychological pain of potential loss. 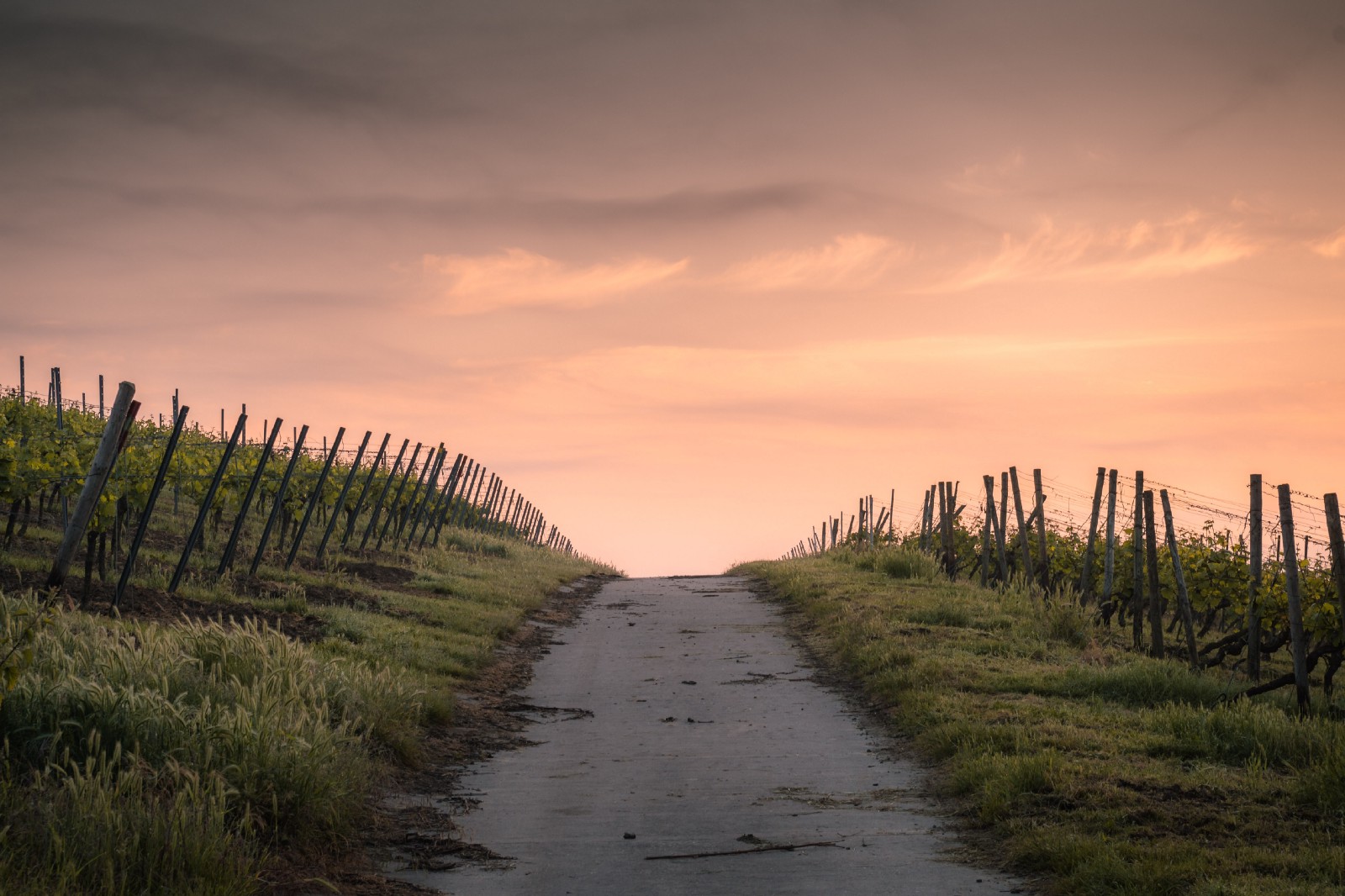 Defaults are pre-set choices that take effect if a customer does nothing.

When it comes to thinking, people are lazy. Defaults provide a mental shortcut and signal what we’re “supposed” to do in a given situation. Since defaults don’t require people to make any effort, they can be a simple but powerful design tool.

How MyPanera+Coffee applies the Default Effect

Panera wisely anchors the new behavior to an existing, default behavior for MyPanera users. It’s the behavior these customers would be doing anyway, with a twist so small it’s easy to overlook.

The Panera website even describes the new behavior in terms of the old, so customers don’t have to think too hard:

“Use it just like a MyPanera reward. Order at the register or kiosks when you’re in the cafe, online or through our app. With a MyPanera+ Coffee subscription, there’s nothing stopping you from reaching your full coffee potential.”

The brand’s clearly thought about how to make MyPanera+Coffee a seamless addition to an existing default behavior, which will make mass adoption a no-brainer. 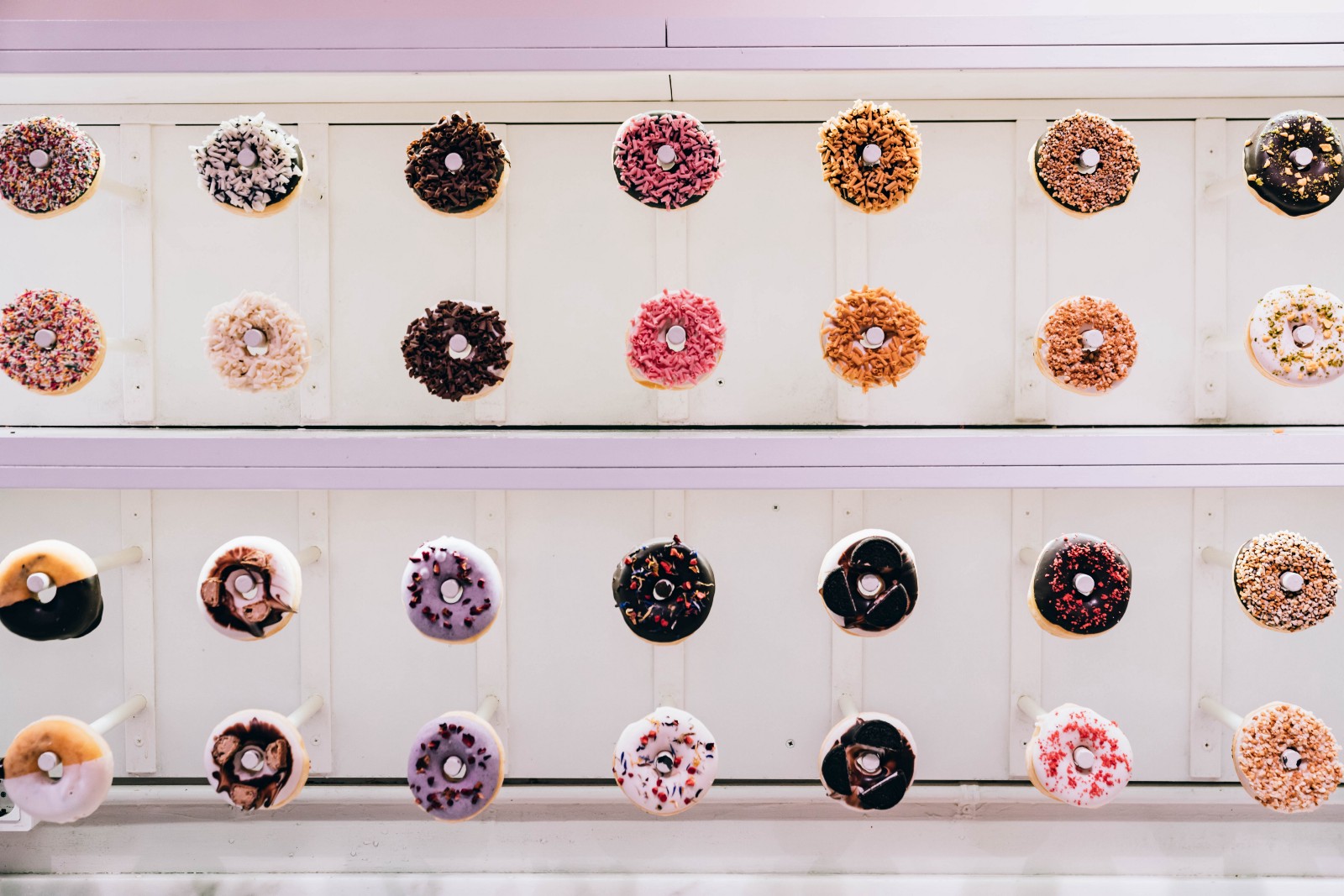 Some pundits have asked, with the MyPanera+Coffee offer, “Have we reached peak subscription?” On the surface-level, an “unlimited” coffee subscription might seem ridiculous. However, based on Panera’s impressive results so far this is likely just the beginning of food and beverage subscriptions.

The only question is, which restaurant chain will be next?

Want to learn more about how you can use psychology and behavioral science to design better experiences? Check out my recommended reading list below:

Please note: this article contains affiliate links. These are the real products I’ve recommended to colleagues and friends. If you find this advice helpful and happen to purchase one of the items, I may receive a small amount of monetary compensation from Amazon.