The future of meat: plant-based, lab-grown and goodbye to the abattoir 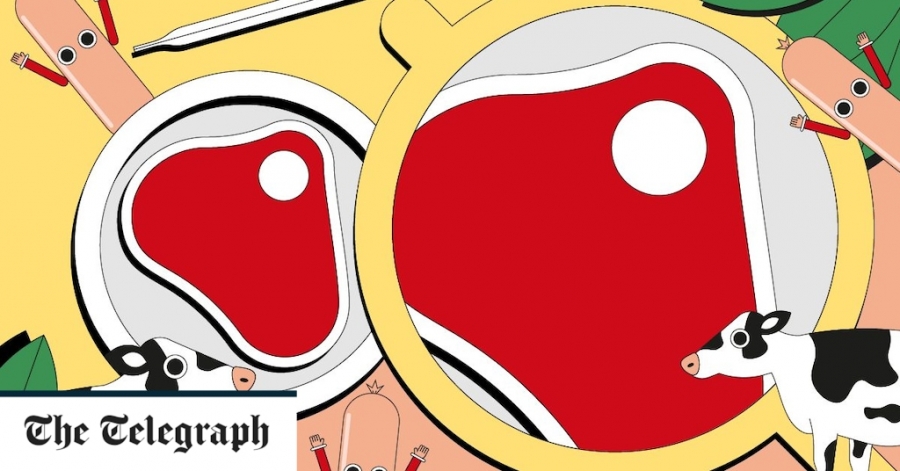 Back in Hong Kong, Avant has two pilot products. One is Yellow Croaker, a fish which, to the untutored eye, looks entirely unremarkable. To the aficionado, however, croaker is a delicacy, renowned for its swim bladder, or maw, which is turned into soup so prized that the maw can cost hundreds of dollars a kilo.

That expense is actually an advantage for Avant, because the company’s main problem, like that of all cultured-meat manufacturers, is relative cost. When Post and Verstrate unveiled that first burger back in 2013, it cost $325,000 (£258,000). Manufacturing improvements have driven such figures down since then, but still, not so far that cultured meat is anything like competitive on price. “It can cost $2-3,000 [£1,600-2,4000] per kg,” says Chan. Just Inc’s cultured chicken nuggets cost 50 bucks a piece.

Avant’s second product is grouper, “which is very popular in this part of the world,” she says. “Very firm, textured white flesh.” It is this which highlights the other significant difficulty for cultured meat – turning an amorphous mass of meat cells from the bioreactor into something that resembles a steak, or a fish filet.

It is a fiddly process that usually requires a “scaffold” to shape the tissue cells. The problem is then removing that scaffold without destroying the product. At the moment, Avant can produce homogeneous textured meat, a bit like calamari. Its first filet prototype, says Chan, is coming at the end of this year. Price parity, she hopes, a year after that.

Tomorrow and tomorrow and tomorrow. This is a business, it can sometimes seem, where revolutionary product launches are forever just around the corner. “I invested in Memphis Meats about six years ago and the plan was to launch in five years,” says Niccolo Manzoni, managing Partner of Five Seasons Venture Capitalists. “And of course they’re probably still five years away.”

But Manzoni, who has been investing in food tech since 2014, is not worried. “It’s easy to get it wrong by a decade, this kind of technology, simply because it’s really game changing.” It’s not just pioneering a manufacturing process at scale to bring down costs and get the right texture that needs to be mastered, he suggests; an entirely new regulatory system needs to be put in place. Then there’s the final, and most important hurdle: us, out there in the shops and supermarkets. “Most importantly you have to convince consumers that it is alright to buy and eat something that comes from a petri dish as opposed to an animal.”

Yet there is no reason, say its advocates, why meat from cattle raised in intensive barns should be seen as “natural” and lab-grown meat “unnatural”. It is all farming, says, Iñigo Charola, CEO of BioTech Foods in Spain, which produces cultured pork.

“Mankind has been doing agriculture for thousands of years, and this is what we are doing here. We are doing cellular agriculture, no more and no less. The process is as natural as any other we use nowadays – how we produce beer or cheese or many other things that we grow from raw materials. Here, instead of using an animal to grow a cut or joint that we need, we are just saying let’s do it more efficiently. And the end result is the same, you will have your burger or your sausage.