The End Of Buffets And More Staggered Dining 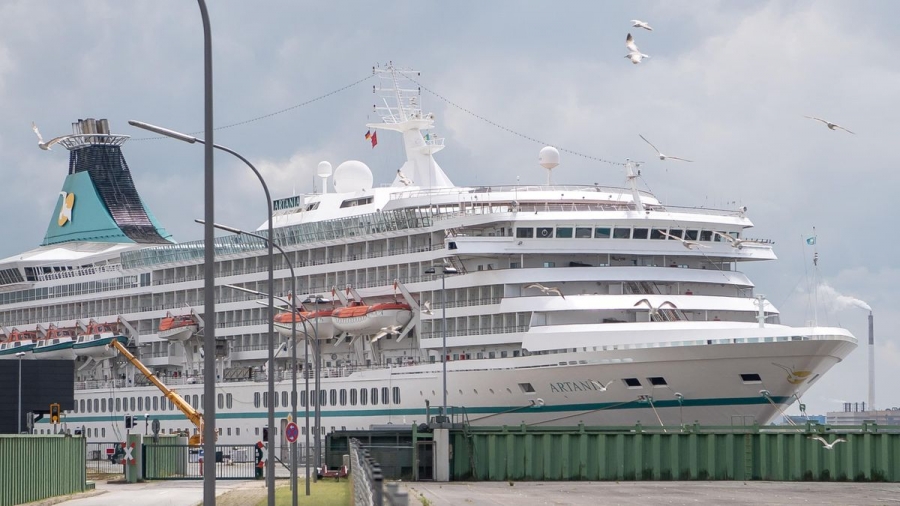 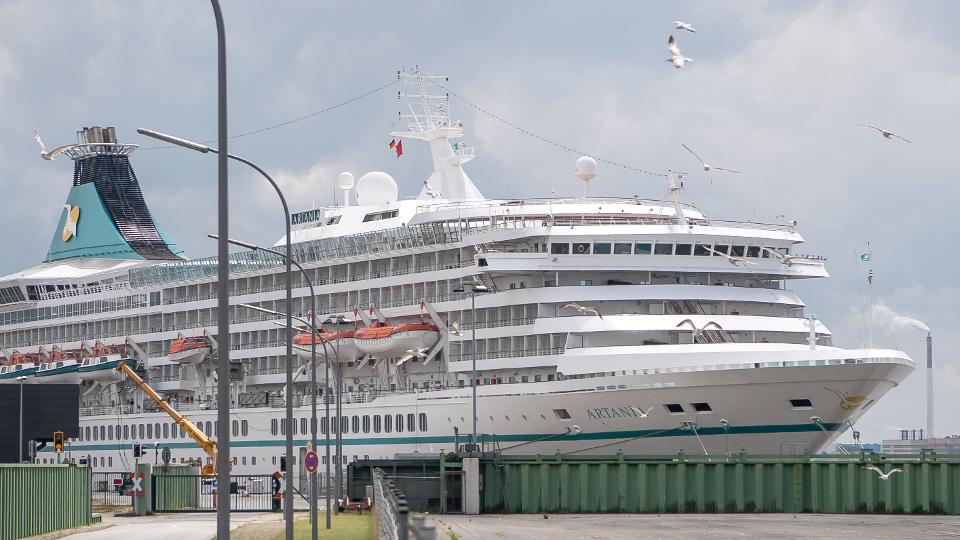 As many cruise lines prepare to lift no-sail orders around the world, the economic signs indicate a less than rosy future for cruise companies in the months ahead and radical changes to the way they allow customers to interact onboard.

Cruises have been hit hard by the pandemic

Norwegian Cruise Line Holdings, Carnival, and Royal Caribbean shares fell Wednesday by 12%, 8%, and 8%, respectively and these three companies account for 75% of the market. They have taken out loans to keep afloat–Norwegian has said it is okay to withstand 18 months of downturn.

The smaller cruise lines might not be so fortunate. Virgin Voyages, which describes itself as a “rebellious, adults-only, luxury” cruise line, had to recently postpone its first sailing.

According to Associated Press, the cruise industry expected to carry 32 million passengers globally and make $71 billion (€62 billion) in 2020 but now this figure is expected to be half that amount.

Some cruise lines in Europe and Asia are getting ready to sail again (some German cruises began last week) and some are preparing to set sail after summer–Windstar cruises operates 6 ships and hopes to travel to Tahiti in September. Many of the larger companies are taking bookings but don’t yet know when they will be able to restart.

The Centers for Disease Control (CDC) ordered in March that cruise companies keep their ships docked. Now that Canada, Spain, and Australia extended the sailing bans, it looks likely that the CDC will do the same. Currently, U.S. ships are docked until July 24. 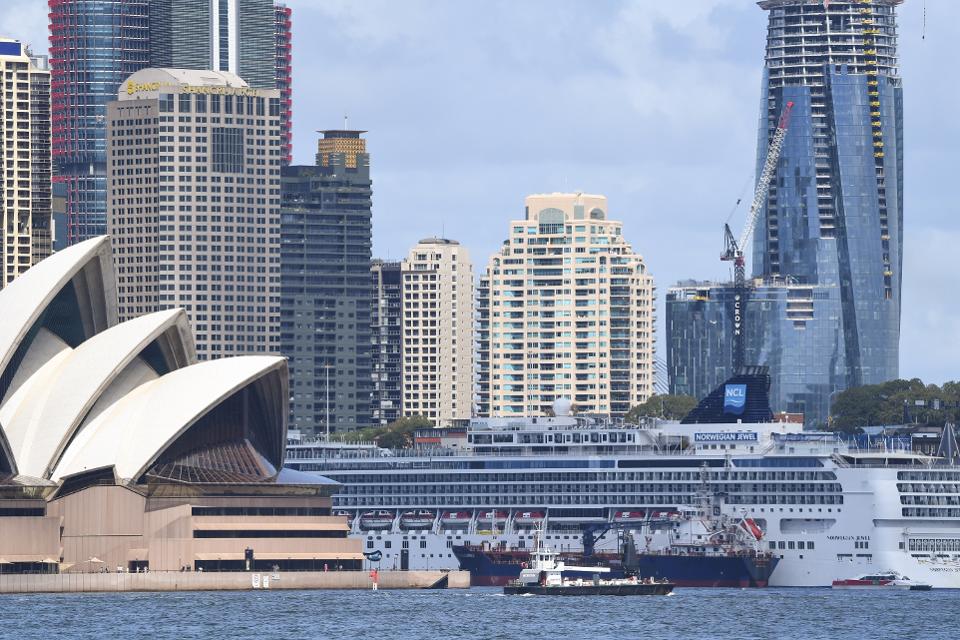 The Norwegian Jewel ship sits in lockdown whilst health authorities test a man for Coronavirus on … [+] February 14, 2020 in Sydney, Australia.

After the financial crisis in 2008, the cruise industry took three years to recover but this time, it is expected to be far longer because it won’t just be a financial reason for not travelling–people are actually worried about safety.

After all, most people started the pandemic with images of cruise ships being unable to dock with sick people inside. Carnival Corporation’s Diamond Princess, for example, was quarantined off the coast of Japan–600 people fell ill and 14 people died. 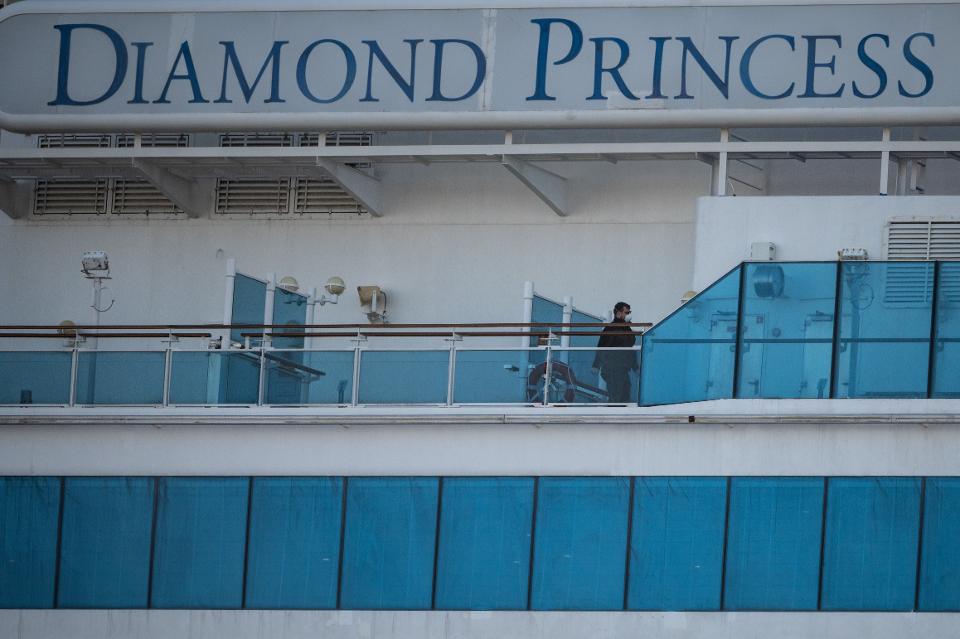 A crew member wearing a face mask walks on the deck of the Diamond Princess cruise ship at Daikoku … [+] pier cruise terminal in Yokohama on February 24, 2020.

There are varying degrees of optimism but all cruise companies are sure that it is the sanitary measures they put in place that will keep them afloat–one disastrous journey could destroy the company.

Cruises will likely be most successful where they place health and safety at the front of their publicity although it’s far from clear how they will manage to cope onboard with hundreds of passengers.

Boarding times will have to be more staggered as will dining times, although the latter might be complicated if people are forced to eat too early or too late.

Dining would need to become a served meal with masks rather than a buffet and there will have to be much more space between tables, which radically changes the feel of the dining experience but also the cost of providing food to everyone.

Norwegian Cruise Line Holdings is employing more medical professionals to be onboard and adding medical-grade filters. Carnival is ensuring that all of its washing machines and dryers operate at a much higher temperature to ensure that sheets and napkins are fully sanitised.