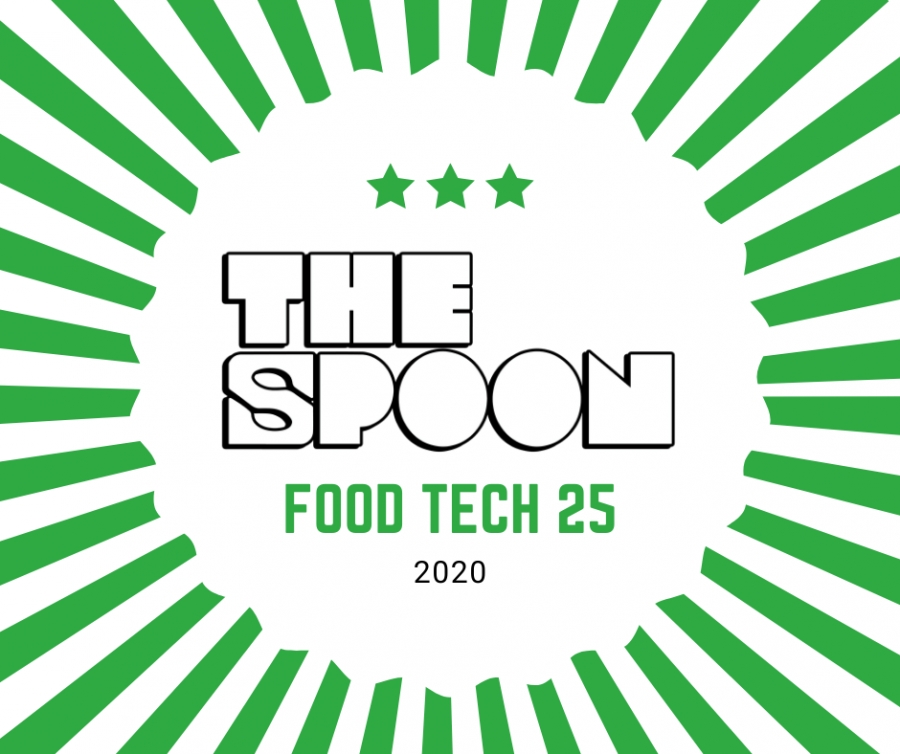 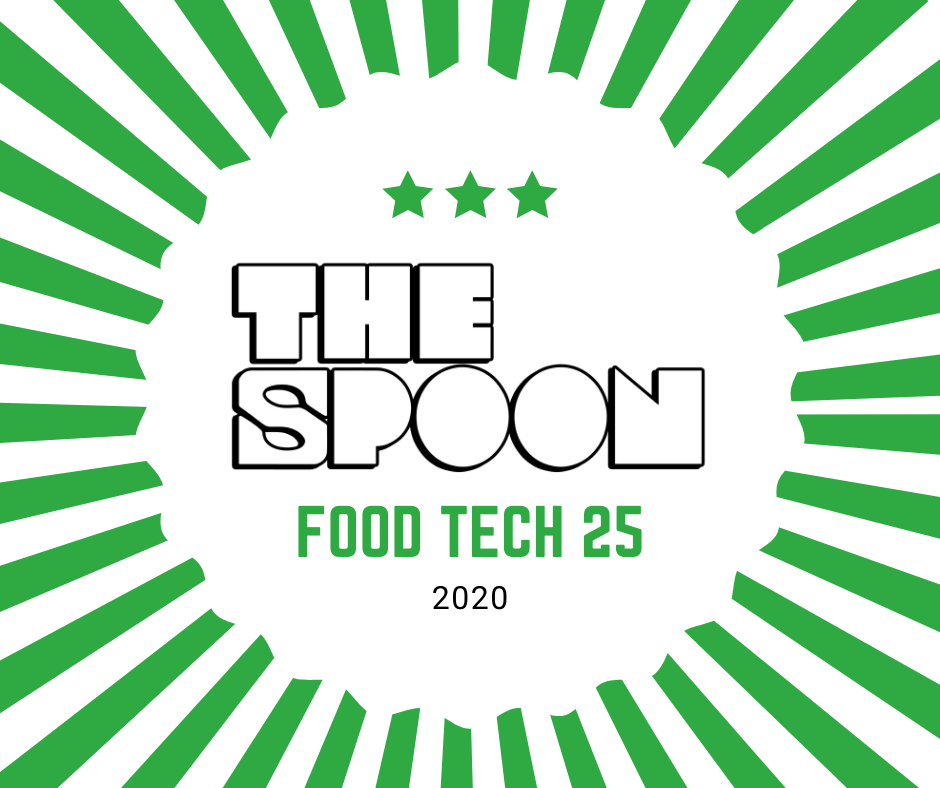 Our previous Food Tech 25 lists (2018, 2019) were all about the disruptors. The food tech companies innovating and changing the meal journey.

This year’s list is still about that, but needless to say 2020 has been one big, awful disruption itself thanks to the COVID-19 pandemic. Everything got turned upside down. The restaurant industry was decimated. Online grocery shopping experienced record setting sales. And the weaknesses in our supply chain were exposed as people panicked and left store shelves bare.

This year’s Food Tech 25 isn’t an all-pandemic list, but watching how companies navigated this, the darkest timeline, was certainly a factor for us. This list is the culmination of weeks of research and intense debate around The Spoon’s (virtual) offices. And while it’s not exhaustive, we feel this Food Tech 25 represents the best, brightest and most innovative companies in the space right now, pandemic or no.

Think we missed a company, or have a question about how we came up with this list? Drop us a line and let us know! 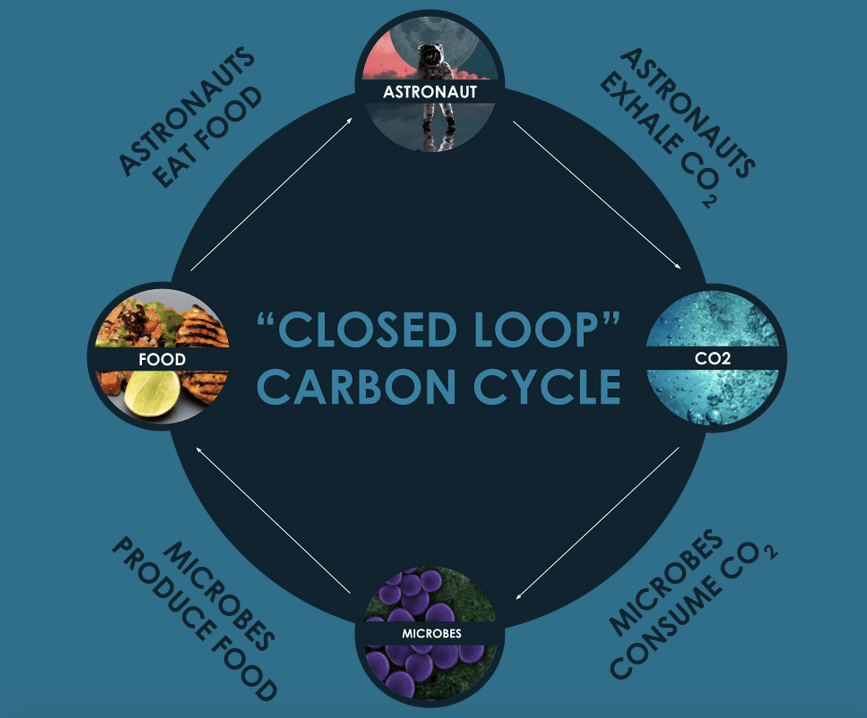 AIR PROTEIN
Everything you need to know about Air Protein’s main business is in the company’s name. Air Protein makes edible protein from air — specifically carbon dioxide, oxygen, and nitrogen that, when fed to single-cell organisms creates an edible protein. That may sound like the stuff of science fiction, but the process is actually similar to brewing beer or making yogurt, and while still nascent, it’s another sustainable alternative to traditional protein sources. Air Protein, which spun out of Kiverdi, has named meatless meat and protein powder as potential areas for its protein, though it will be a couple of years before any actual products hit the market. 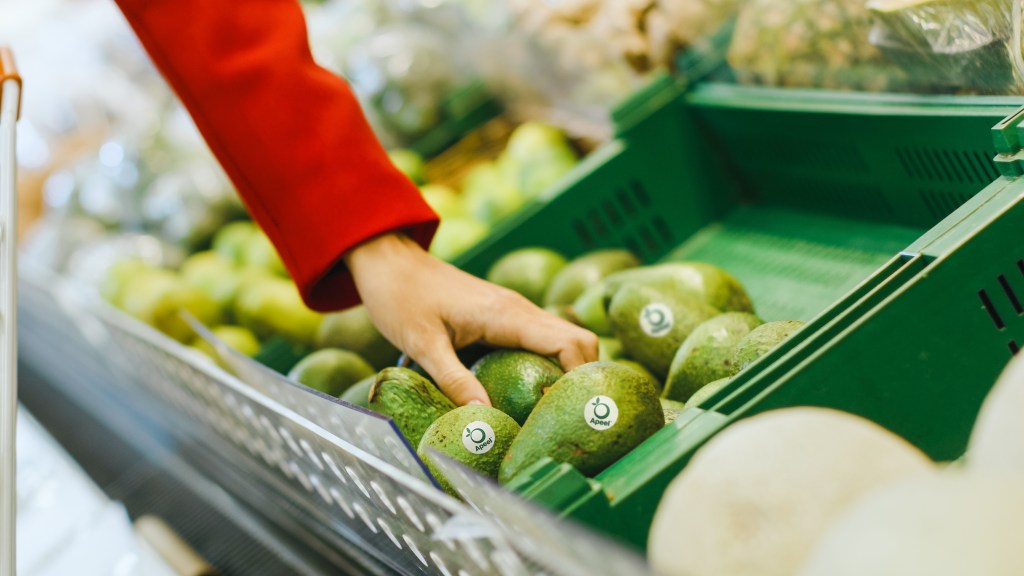 APEEL
With its recent $250 million funding round, Apeel looks to be food waste’s first unicorn. With good reason too. The company’s edible coating extends the life of produce by up to three times its normal life, and is finding traction with both grocers and consumers. Apeel’s coating, which keeps oxygen out and water in, extending produce shelf life, started on avocados and citrus. Now, the company has its eyes set on asparagus and cucumbers. Today you can find Apeel-coated avocados in over 1,100 Krogers and on store shelves in Denmark and Germany. This year, the company also hopes to bring its technology to Latin America and sub-Saharan Africa. 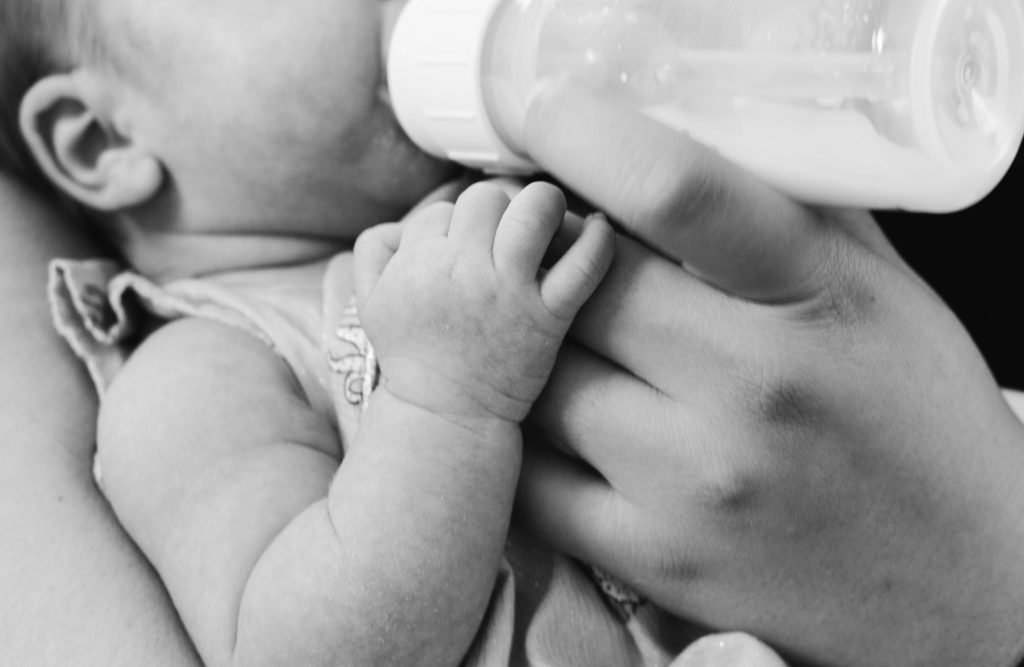 BIOMILQ
Whether for biological or environmental reasons, breastfeeding is not something that is equally available to every mother. That is why BIOMILQ is creating cultured human breast milk in a lab. It’s patent-pending technology triggers human mammary gland cells kept suspended in a stream of nutrients to lactate. The company says that using this approach to supplement any shortfalls in a mother’s milk is more environmentally friendly and healthier for a baby than other dairy-based formulas. The technology is still very early on, but could change the way babies are fed around the world. BIOMILQ just received $3.5 million in funding to work on production and begin engaging with doctors, families and other organizations focused on breastfeeding. 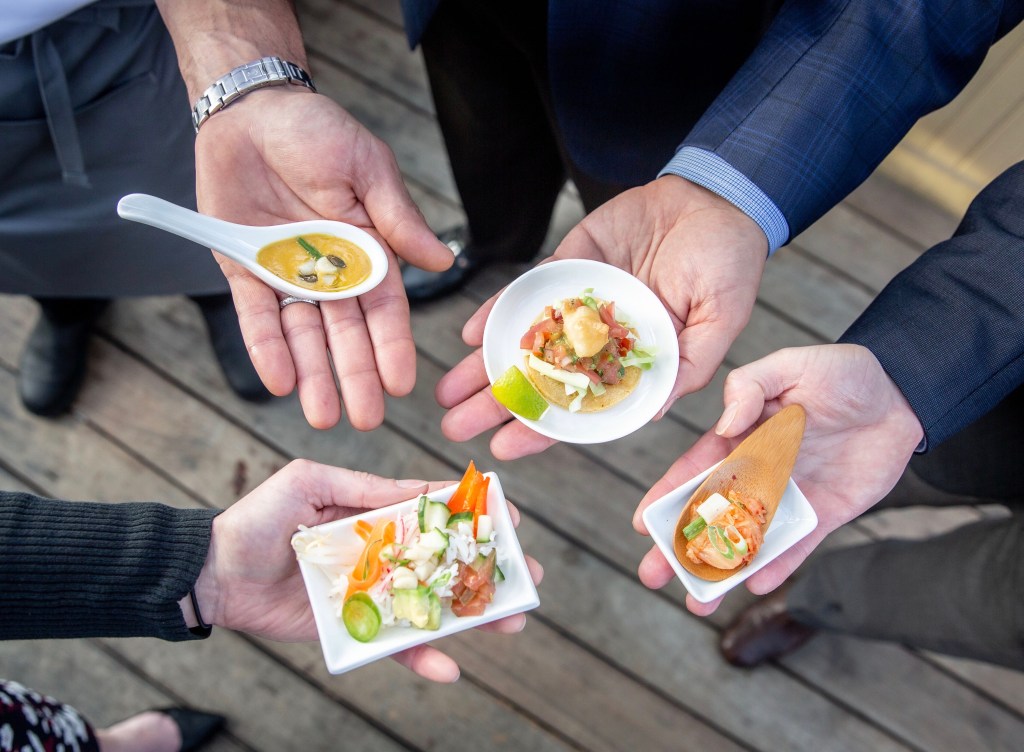 BLUENALU
Between problems with over-fishing and microplastics, the world’s fish stocks are in peril. Enter BlueNalu, which is creating cell-based cultured fish. It’s starting with finfish like yellowtail and mahi mahi, but the kicker is that the company says its product can cook just like the “real” thing. Seared, steamed or ceviched, BlueNalu’s fish can maintain its integrity. While the product is still years out from hitting your grocery aisle, the company raised $20 million earlier this year and signed a lease on a new facility that will produce between 200 and 500 pounds of commercial cultured fish a week in the second half of 2021. 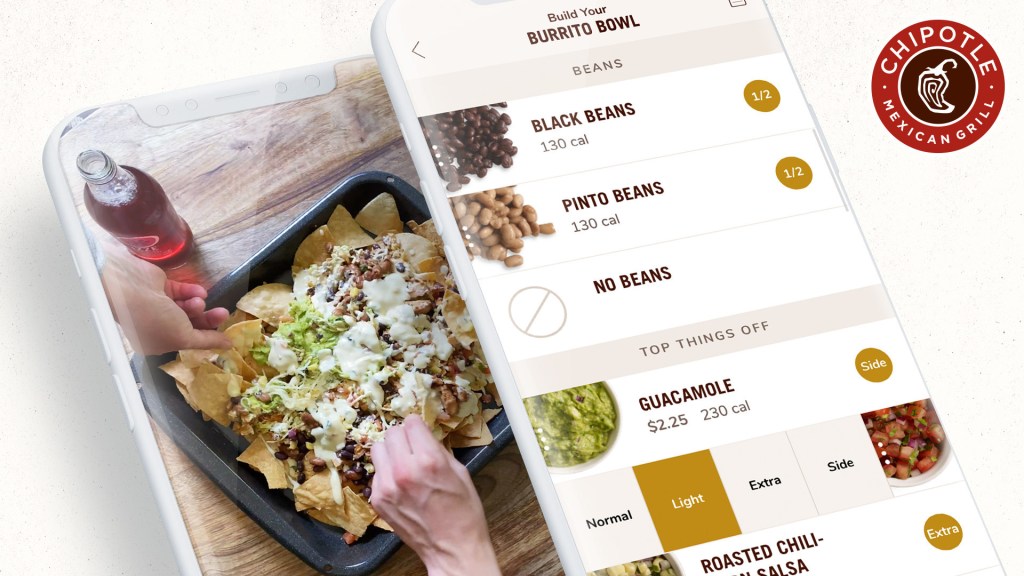 CHIPOTLE
Chipotle was one of the few major restaurant brands to emerge from nationwide shelter-in-place mandates with stronger digital sales than before. A big reason for this is the company’s unflinching commitment to using tech to build a better restaurant experience both in the restaurant and via off-premises channels. In the last year alone, the chain has expanded its delivery program, tested new store formats that emphasize digital ordering and payments, and basically turned its mobile app into a virtual recreation of the in-house experience. All of this and more has so far gotten the brand through the current upheaval in which the restaurant industry finds itself — and will inevitably provide some blueprints for other smaller chains.