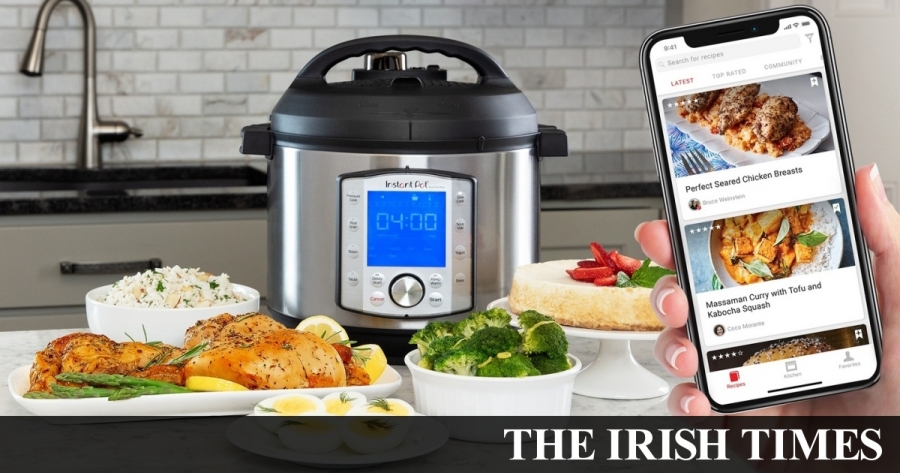 Drop, which was co-founded by chief executive Ben Harris in 2012, has developed a dedicated platform that connects appliance manufacturers, recipe publishers and food stores together. Its KitchenOS software has been integrated into products by appliance manufacturers such as Bosch, Electrolux, Kenwood, GE Applicances, Thermomix and Panasonic.

The Series A funding round was led by Alpha Edison, of which Mr Horowitz is a partner, and Morpheus Ventures, whose previous investments include Jawbone, Skype and Fanduel. Dublin-based Act Venture Capital also participated.

The fundraise brings to more than $20 million the amount raised by Drop to date. Early backers of the company include Dublin VC Frontline, Chapter One owner Ross Lewis and Domini Kemp of Itsa.

Drop employs 42 people across its offices in Dublin, San Francisco and Zaragoza, and the new investment will be used partly to increase headcount, with new roles opening in HR, machine learning, back-end development and Android and iOS development.

Mr Horowitz, who together with Morpheus director Ray Musci is to join Drop’s board of directors, is also a former vice-president of technology at Snap.

“Drop is primed to be the platform that all brands operate on, fundamentally changing the way we use technology in the kitchen,” said Mr Horowitz.

Mr Harris said getting Mr Horowitz as a backer was a huge coup for Drop. “At Android, Steve and his team married software to hardware in a way that fundamentally changed the way people use technology, which is exactly what Drop is doing for the kitchen. Android wasn’t looking to build a new phone, but power the phones and devices people wanted to use. We are in a very unique position to take a page from that playbook and become the operating system for the smart kitchen,” he said.

“We have over a million users on the platform already, and are working with the biggest and most successful kitchen appliance brands in the world. The foundation is there, and this capital is allowing us to build and accelerate from here,” said Mr Harris.

The global home appliances market is valued at $200 billion. Mr Harris said the Covid-19 pandemic has led to a renewed focus on cooking at home, and to a greater interest in smart kitchens.

“By marrying your appliances and favourite recipes for a magical, connected experience, we can make home cooking so rewarding and easy that people will choose to make food at home instead of getting takeout,” he said.