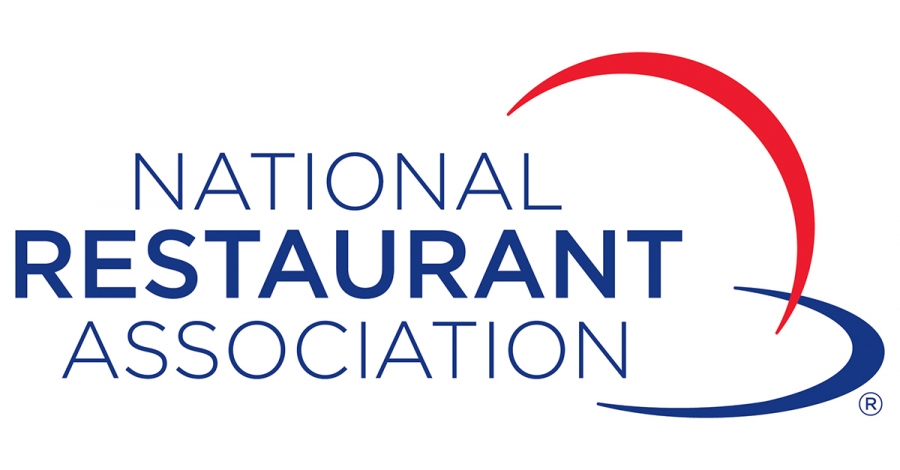 After the initial sales bounce that followed the government-mandated lockdowns during the early weeks of the coronavirus outbreak, consumer spending in restaurants slowed during the peak summer months. Eating and drinking places* posted sales of $54.6 billion on a seasonally-adjusted basis in August, according to preliminary data from the U.S. Census Bureau.

While the sales gains in July (4.1%) and August (4.7%) continued to point the trendline in a positive direction, they were well below the robust growth registered in May (31.3%) and June (27.2%). As a result, total sales in August were still nearly $11 billion lower than the pre-coronavirus levels posted in January and February.

In total between March and August, eating and drinking place sales levels were down more than $148 billion from expected levels, based on the unadjusted data. Add in the sharp reduction in spending at non-restaurant foodservice operations in the lodging, arts/entertainment/recreation, education, healthcare and retail sectors, and the total shortfall in restaurant and foodservice sales likely surpassed $185 billion during the last six months.

Looking ahead, most restaurant operators do not anticipate a rapid return to normal. Seventy-one percent of fullservice operators say they do not expect their restaurant’s sales to return to pre-coronavirus levels within the next six months. Fifty-four percent of their limited-service counterparts report similarly.