Prezo, the platform for communication between suppliers and restaurants 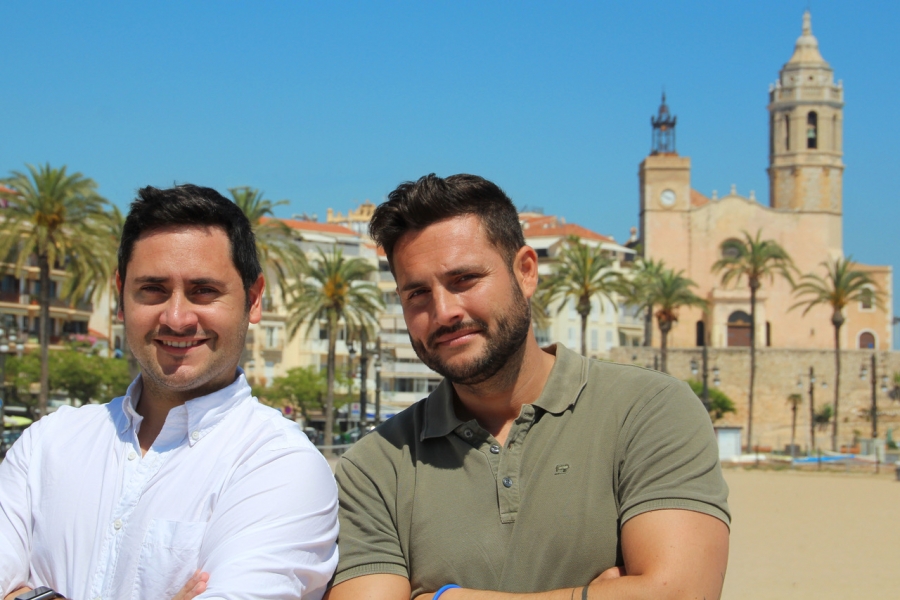 Prezo is an online order management tool that facilitates communication between restaurants and suppliers, while also allowing to streamline processes in the day-to-day businesses of the sector, achieving real-time control.

The big difference with other management systems is that Prezo includes restaurants and suppliers in the same place. The supplier is the owner of the product and they update all the information, from price to allergens and nutritional information. This gives it more control over its catalog, and the restaurant saves a lot of time since it does not have to request information from each of its suppliers, and it can carry out pricing much faster, simply by adding ingredients.

Prezo was created in 2016 by Ramón Rodríguez and David Cruz. Ramón (CEO), a restaurateur with more than 11 years of experience in the sector, faced communication problems with his suppliers every day and realized that these were tasks that took up a lot of his time. After talking with colleagues in the sector, he saw that they were common problems for everyone, so together with David Cruz (CTO), he created Prezo to provide solutions.

The company covers a need for centralization of orders to be able to have greater control. In addition, it offers market data to both restaurants and suppliers in real time, which helps them establish good business strategies. The company’s innovative activity has been recognized with the InnovAnta award for R&D&I work in mass catering.

It currently offers its services in Catalonia, where it already has around 600 users, including restaurants and suppliers. For the time being, it has not needed more investment than that made by its two founders, which was the sum of 500,000 Euro, and one round of investment.

By the end of this year, Prezo plans to integrate the largest number of POS in the sector and forge joint alliances in order to scale more easily.