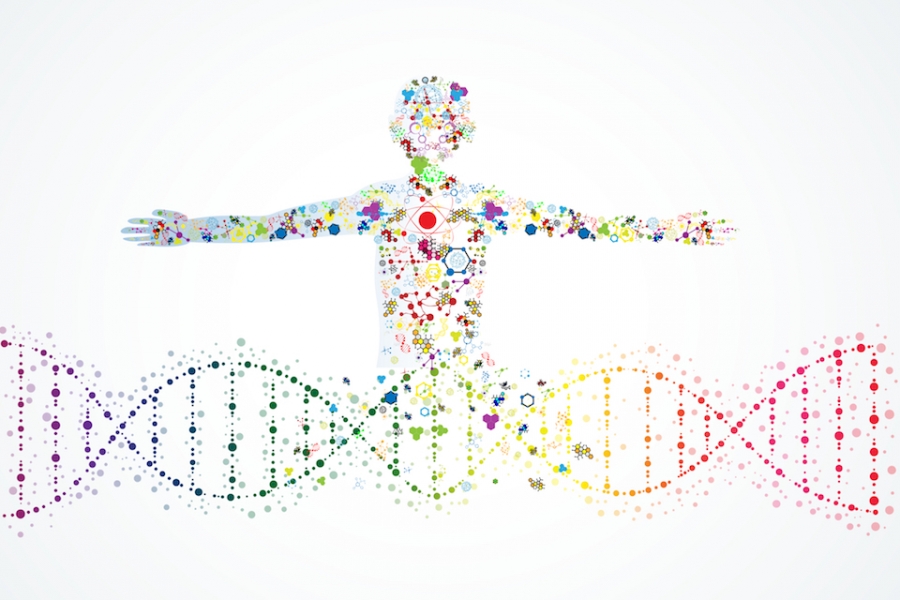 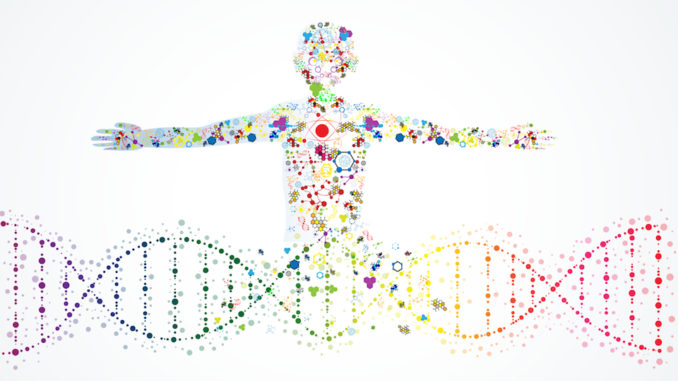 The role genetics and gut bacteria play in human health has long been a fruitful source of scientific enquiry, but new research marks a significant step forward in unraveling this complex relationship. Its findings could transform our understanding and treatment of all manner of common diseases, including obesity, irritable bowel syndrome, and Alzheimer’s disease.

The international study, led by the University of Bristol and published today in Nature Microbiology, found specific changes in DNA – the chains of molecules comprising our genetic make-up – affected both the existence and amount of particular bacteria in the gut.

“Our findings represent a significant breakthrough in understanding how genetic variation affects gut bacteria. Moreover, it marks major progress in our ability to know whether changes in our gut bacteria actually cause, or are a consequence of, human disease.”

The human body comprises various unique ecosystems, each of which is populated by a vast and diverse array of microorganisms. They include millions of bacteria in the gut, known as the microbiome, that help digest food and produce molecules essential for life, which we cannot produce ourselves. This has prompted researchers to question if gut bacteria may also directly influence human health and disease.

Previous research has identified numerous genetic changes apparently related to bacterial composition in the gut, but only one such association has been observed consistently. This example involves a well-known single mutation that changes whether someone can digest the sugar (lactose) in fresh milk. The same genetic variation also predicts the prevalence of bacteria, Bifidobacterium, that uses or digests lactose as an energy source.

This study, the biggest of its kind, identified 13 DNA changes related to changes in the presence or quantity of gut bacteria. Researchers at Bristol worked with Katholieke Universiteit Leuven and Christian-Albrecht University of Kiel to analyse data from 3,890 individuals from three different population studies: one in Belgium (the Flemish Gut Flora Project) and two in Germany (Food Chain Plus and PopGen). In each individual, the researchers measured millions of known DNA changes and, by sampling their feces, also registered the presence and abundance of hundreds of gut bacteria.

“It was exciting to identify new and robust signals across the three study populations, which makes the correlation of genetic variation and gut bacteria much more striking and compelling. Now comes the great challenge of confirming our observations with other studies and dissecting how exactly these DNA changes might impact bacterial composition.”

Such investigations could hold the key to unlocking the intricate biological mechanisms behind some of the biggest health challenges of our time.

“A strength here is that these findings provide a groundwork for causal analyses to determine, for instance, whether the presence of specific bacteria increases the risk of a disease or is a manifestation of it.”

“The implications for our understanding of human health and our approach to medicine are far-reaching and potentially game changing.”