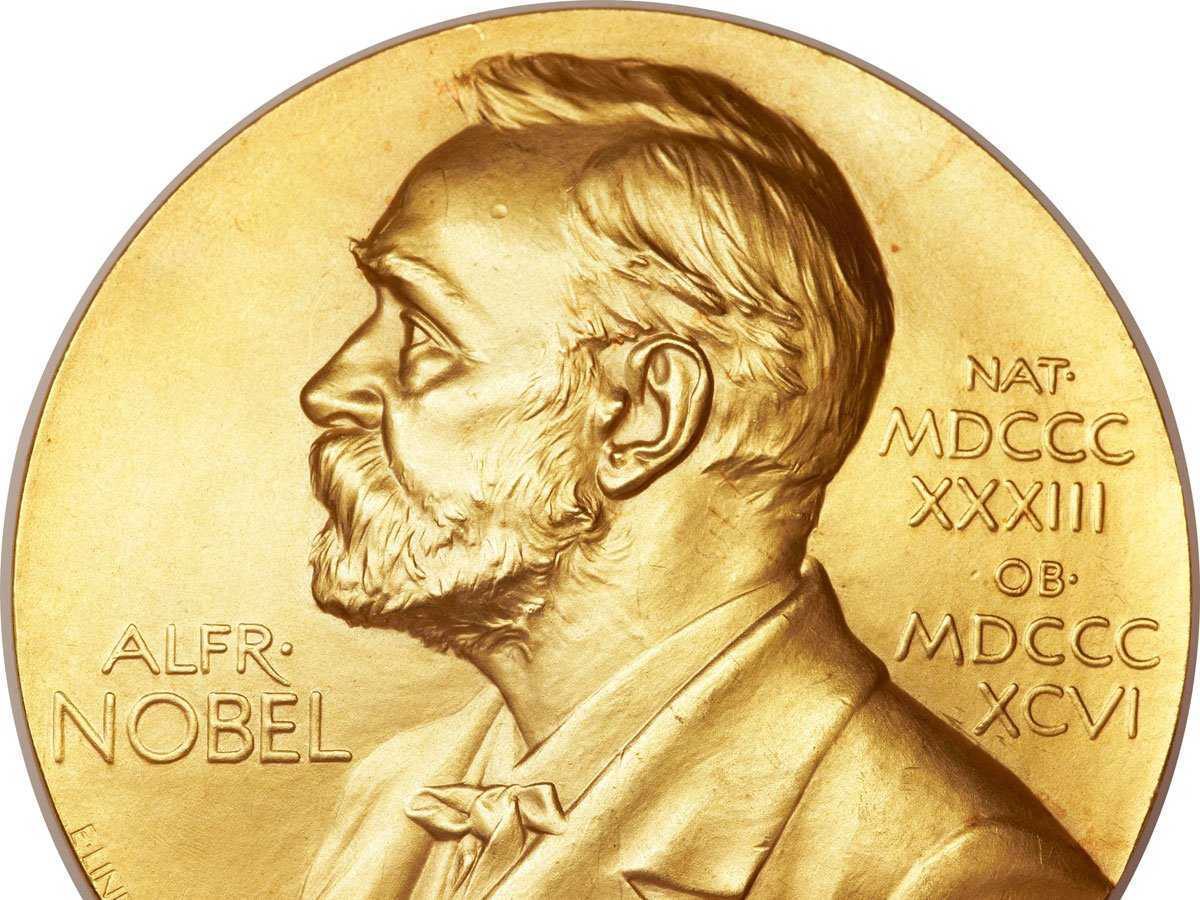 The World Food Programme (WFP) has been praised by world leaders and humanitarian groups after it was awarded 2020’s Nobel Peace Prize.

The UN entity, which provided food to 100 million people last year, praised its staff after taking the honor — the 101st time that the Nobel Peace Prize has been handed out.

Dan Smith, the director of the Stockholm International Peace Research Institute, told CNN he saw the decision as «positive.»

«There’s an urgency to the issue at the moment, because after decades of progress, world hunger has started to rise in the last four years, driven primarily by climate change,» he said.

The award could also serve as a rebuke to governments that discredit and pull funding from international groups — a point the Nobel committee did not duck from making.

«Multilateralism seems to have a lack of respect these days,» its chair Berit Reiss-Andersen said on Friday.

«When you follow international debate and discourse, it’s definitely a tendency that international institutions seem to be discredited more than, let’s say, 20 years ago,» she said.

«When the UN was founded, it was exactly on a great emphasis on the universalism of the world,» Reiss-Andersen added. «There also is a universal responsibility for the conditions of human mankind.»

We’re wrapping up our live coverage, but you can about the Nobel Committee’s decision here.