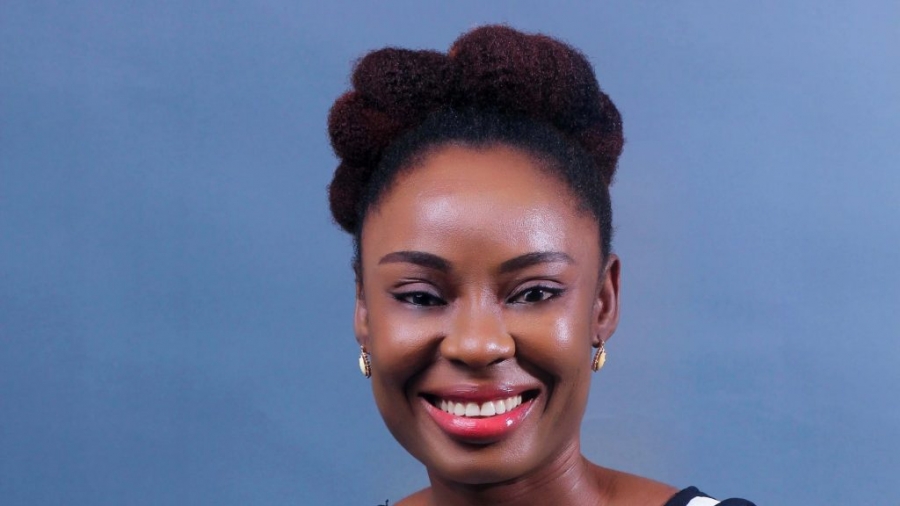 In an official press statement, Hakeem Jimo, co-founder and CEO of VeggieVictory comments on the funding received.

“We are excited to have won over these well-known investors not only for VeggieVictory but the African continent as the next frontier for the plant-based movement.”

The pre-seed funding will be used to develop more products that are vegan-friendly.

Måns Ullerstam, founder of Kale United based in Sweden adds that VeggieVictory is establishing an innovative and first-of-its-kind product for Nigerians.

“Kale United has said from day one it’s dream investment is a plant-based company in Africa who could help Africa make the same leap it did with mobile phones, skipping landlines but with plant-based alternatives to meat skipping the growth of meat consumption. We believe Veggie Victory is the right company to make this happen in Nigeria – the largest market in Africa,” says Måns Ullerstam, founder of Kale United based in Sweden.

Founded in 2013, the plant-based food tech startup has developed health meat alternatives such as Vchunks and Kilishi, a vegan beef jerky that has become a popular ready-to-eat-snack.

Not only does the food tech startup create meat alternatives but ensures that the products are locally made, affordable, and provide access to a protein-rich meat alternative.

According to reports, VeggieVictory plans to expand its product offering across Africa and the African diaspora found in the US and Europe. With humble beginnings as the first Vegan restaurant in West Africa, the food tech startup is growing in strides.

Jimo explains that the food tech startup is creating an innovative and sustainable solution towards the protein crisis faced in Africa.

“The global COVID-19 pandemic has made it even clearer for Africans that individual health is critical and a plant-based diet is the key to it. At the same time demand for affordable protein on the continent with a population doubling until 2050 is growing faster and faster.”