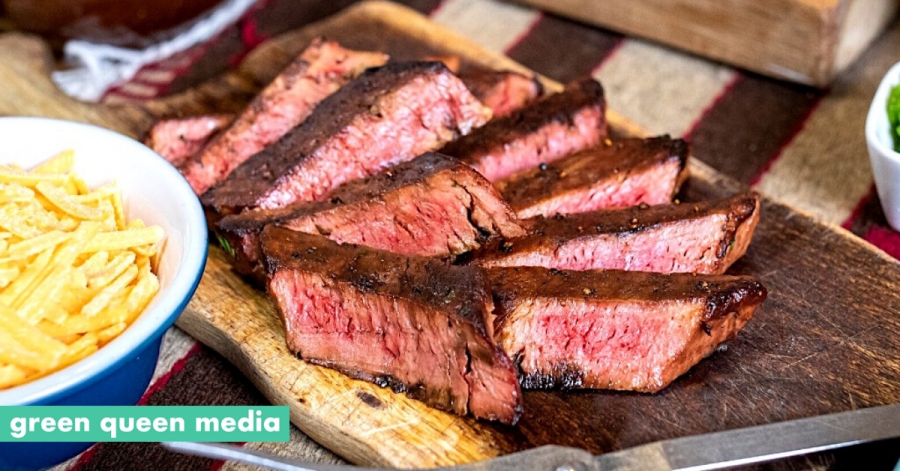 Meati Foods, a Colorado-based food tech, is now planning to roll out its vegan fungi-based steaks directly to consumers later this year. It follows its successful secret launch in foodservice, which drew in positive reviews from customers. While other plant-based food techs such as Beyond Meat and Impossible Foods have replicated ground meats and burger patties, Meati Foods wants to provide alternatives for whole cuts of meat using mycelium, an ingredient extracted from mushrooms.

Founded in 2019 by Tyler Huggins and Justin Whiteley, Meati Foods, is a startup creating plant-based meat out of mycelium, a filamentous protein-rich ingredient extracted from the root structure of mushrooms, and other natural flavourings such as chickpea miso, making them among the few startups creating alternative meat products without extruded soy, peas or wheat protein. 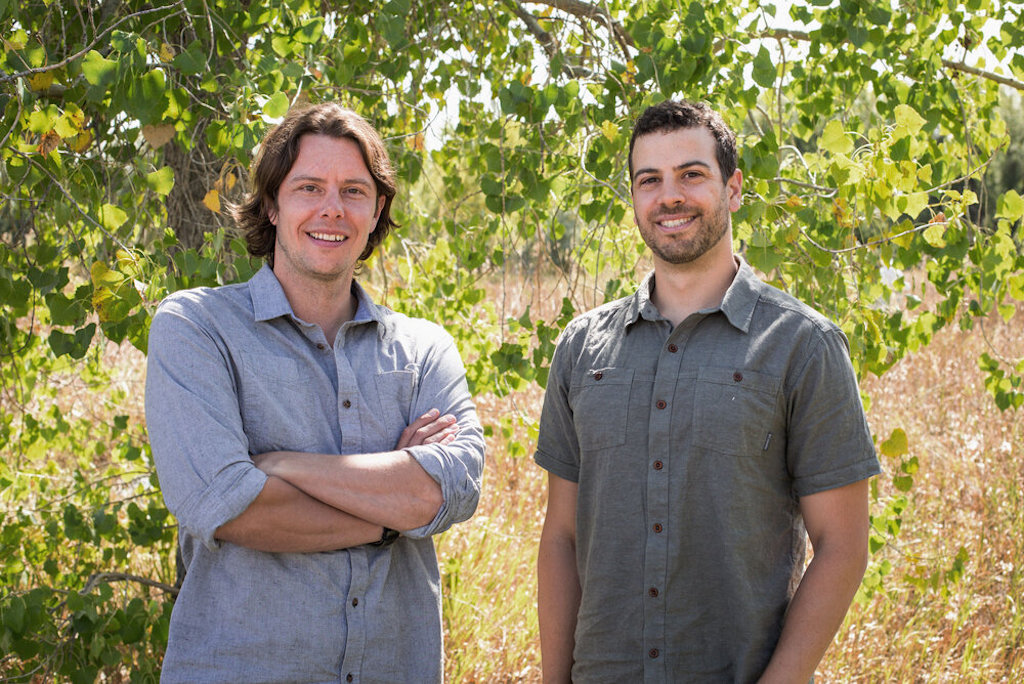 While other brands have created minced meat substitutes, few have been able to recreate the appearance, texture and bite of whole cuts of meat. Meati Foods aims to change that – using their patent-pending mycelia technology, they have created fungi-based vegan steak and chicken breast, with each serving containing 17 grams of complete protein and 8 grams of fibre.

Speaking to FoodNavigator, co-founder Huggins revealed that the company is planning a direct-to-consumer launch of its vegan whole cuts in the final quarter of this year, while aiming for retail launch in 2021.

“In the early stages we’ll be priced at a premium, but ultimately the beauty of our technology is that we can be cost competitive to traditional animal-based products,” Huggins told the publication.

The startup, who has so far raised US$8 million, is also setting its sights on a Series A funding round in the near future. 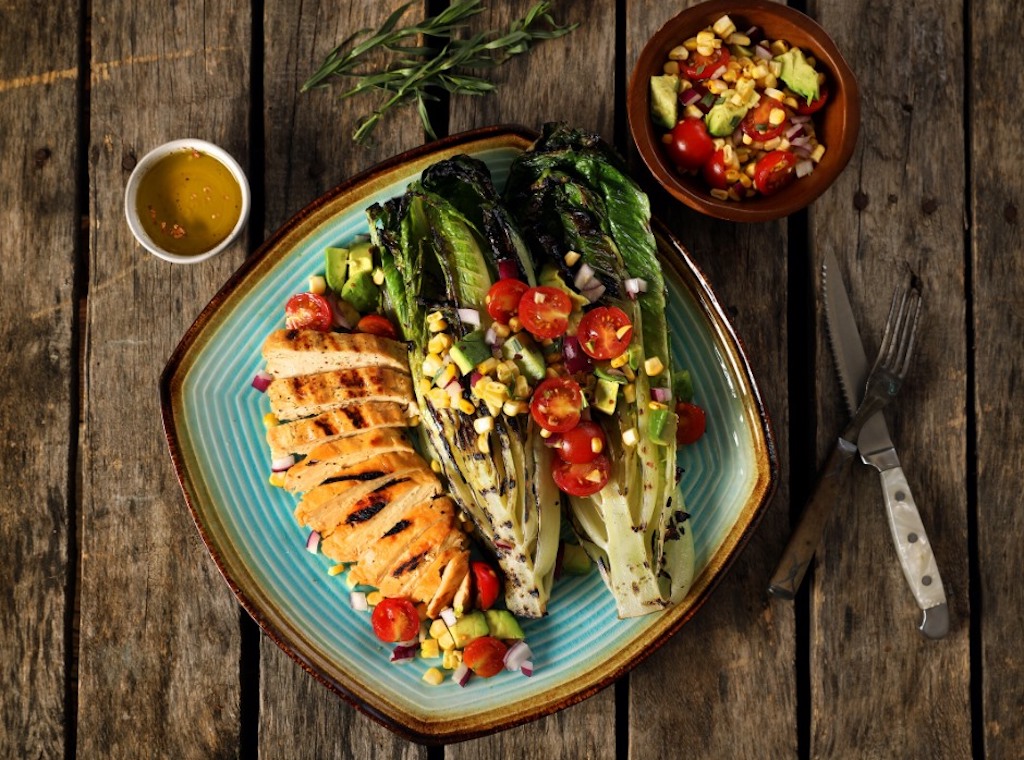 The Colorado food tech isn’t the only startup working on creating plant-based protein that mimics realistic cuts of meat. Barcelona-based NovaMeat, for instance, has developed a series of 3D-printed vegan meats, including steak, chicken and fish fillet, which the company hopes to be able to scale-up down the line.

It isn’t alone either when it comes to harnessing mushroom-based ingredients to create plant proteins. Another Colorado food tech, MycoTechnology, which recently raised a US$39 Series D funding round, uses mycelia to create functional plant-based ingredients such as ClearTaste, a bitterness blocking ingredient to improve the taste of plant proteins, and PureTaste, a mycelium-fermented pea and rice vegan protein.

All images courtesy of Meati Foods.