Magic of the machine: can artificial intelligence invent? 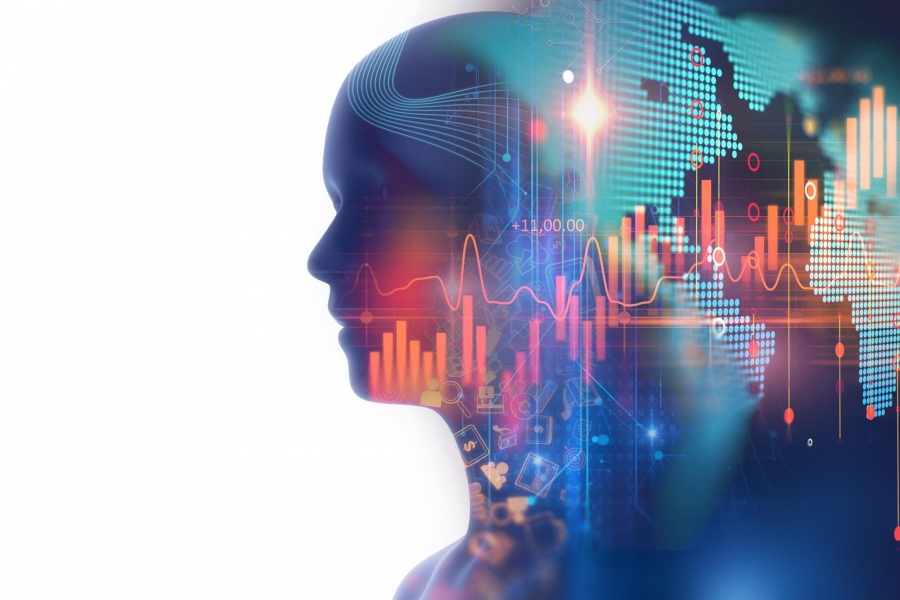 There is an interesting appeal listed to be heard in the Patents Court in July. Professor Ryan Abbott of Surrey University wants the patent system to acknowledge machines are inventors.

As part of the Artificial Inventor Project, he is seeking patents for inventions made by DABUS (pronounced ‘DA-BUS’). DABUS, a ‘creativity machine’, is a series of neural networks and was created and is owned by Dr Stephen Thaler. DABUS can be provided information on a particular topic in order to independently create inventions.

Two of DABUS’ inventions form the subject of patent applications: a food container based on fractal geometry, and a warning light that flashes in a fractal sequence. As DABUS could not itself apply for a patent, Thaler was the applicant, with DABUS named as the inventor. Thaler said he had the right to be granted the patent on the basis that he owned DABUS.

The UK Intellectual Property Office (IPO) accepted that DABUS created the inventions, but rejected the applications on two grounds:

The examination division of the European Patent Office (EPO) reached the same conclusion in its decisions, finding that the European Patent Convention does not provide for non-persons to be recognised as inventors. Additionally, Thaler could not be granted the patent, whether as DABUS’ ‘employer’ or its ‘successor in title’, because machines cannot be employees nor hold and transfer rights in property.

More recently, the US Patent and Trademark Office also rejected Thaler’s application along similar lines, noting that US legislation consistently refers to inventors as ‘natural persons’ by using human-orientated language (such as ‘himself ‘herself’, ‘person’ or ‘mental act’).

Other applications are progressing, and it is worth noting that the World Intellectual Property Organisation (WIPO), has accepted the designation of DABUS as inventor on a Patent Cooperation Treaty (PCT) application.

An appeal of the UK IPO’s decision is set to be heard in front of the Patents Court in July. Thaler is also appealing the decision of the European Patent Office, having submitted the statement of appeal in May; while it is due to be heard by the chairman of the Legal Board of Appeal. US Appeals are also in the process of being prepared.

These appeals all raise a very important question. Artificial intelligence (AI) is going to change the world and will change how companies innovate and develop products. Our patent system was not designed for this. The applicant’s EPO appeal must be right when it says that it is ‘the task of patent law and Patent Offices to embrace technical innovation and progress’.

The problem is greater than who gets named on an application. We can see this from looking at the law of copyright. The Copyright, Designs and Patents Act 1988 provides at section 9(3) that author of a computer-generated work ‘shall be taken to be the person by whom the arrangements necessary for the creation of the work are undertaken’, there is a similar provision in the Registered Designs Act 1949.

So, the authorship issue associated with copyright has at that level been resolved. But the greater and more fundamental problem remains: when should a work by a computer attract statutory protection as intellectual property?

The jurisprudence from the Court of Justice of the European Union (CJEU) in recent years talks about copyright in a metaphysical way – it protects creativity.

In Football Dataco C-604/10, the CJEU said there could be no copyright if technical considerations left no room for creative freedom.

Although patent law deals with science and engineering, it also engages with this sort of metaphysics. To be patentable in the UK and the EU, there has to be an ‘inventive step’.

In Technograph v Mills & Rockley (1972), Lord Reid said that something is inventive if the invention could not have been reached by ‘an unimaginative man with no inventive capacity’ who is ‘incapable of a scintilla of invention’.

This leading judgment is still being referred to, but it dates from a time when no-one thought that computers had imaginations. When artificial imaginations are so different from our own, how does one assess whether an invention has sufficient merit to justify a 20-year monopoly?

To have a functioning system of innovation protection, we need to recognise that the ways innovation is achieved will change, and patent and copyright law will require reform to address this. There will be difficult decisions that will have significant economic consequences; but these are a consequence of living in such exciting times.