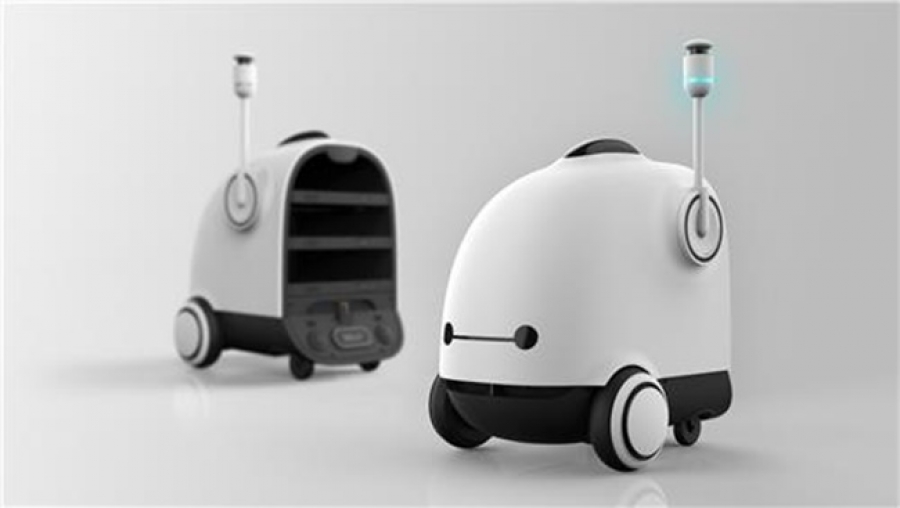 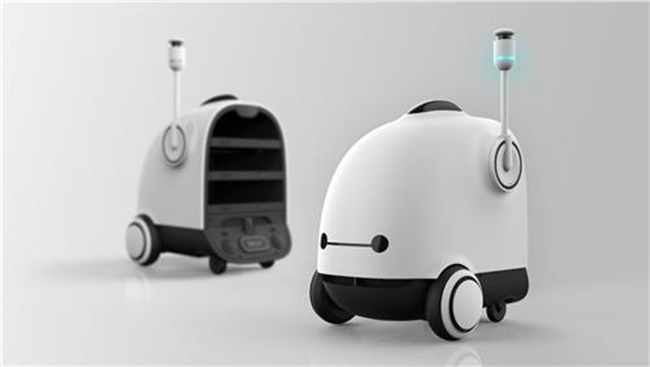 Consumer electronics giant LG is teaming up with Woowa Bros and the Korea Institute for Robot Industry Advancement (KIRIA) to develop robot waiters for restaurants, The Korea Times reported over the weekend.

This deal expands a partnership formed between LG and Woowa earlier this year. According to the Times, the two companies have “joined a project chaired by KIRIA, a Daegu-based state-run agency that supervises Korea’s robot industry.”

LG is developing robots and artificial intelligence that can be used across Woowa Brothers’ food delivery and robot rental businesses. Last November, Woowa launched a program that rents out server robots to restaurants. The Times reports that Woowa currently has 85 robots operating in 68 restaurants across Korea.

The LG robots developed through this program will not carry the LG CLOi branding. In February of this year LG announced its CLOi server robot would be used by Korea restaurant chain CJ Foodville.

Robot servers are gaining new attention during this pandemic because they reduce human-to-human interaction. There are plenty of companies betting on a bright future for server robots. Bear Robotics, Keenon Robotics and PuduTech are all creating similar, autonomous plate carrying robots.

Whether or not restaurants can survive under these limitations or whether people will want to dine in at restaurants again in the near future remain to be seen. But a robot server could be a more appealing, contactless alternative for restaurants looking to keep whatever customers they have at ease.