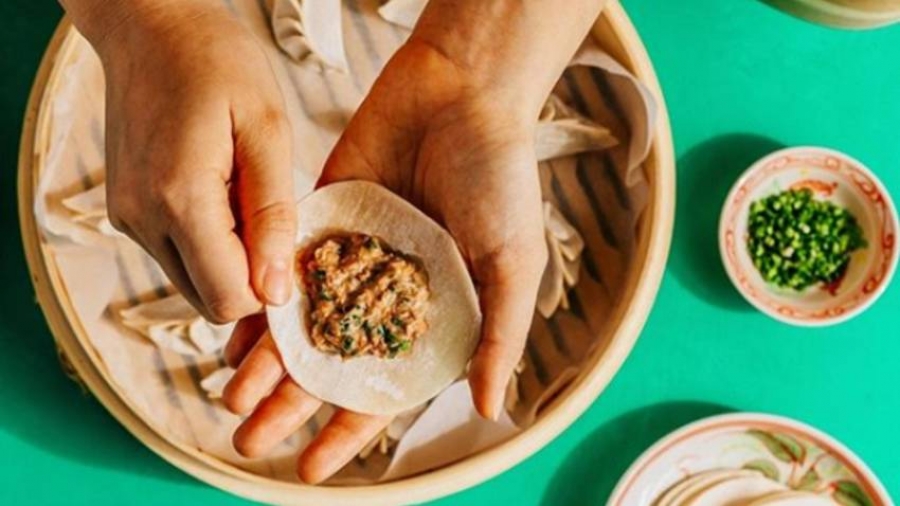 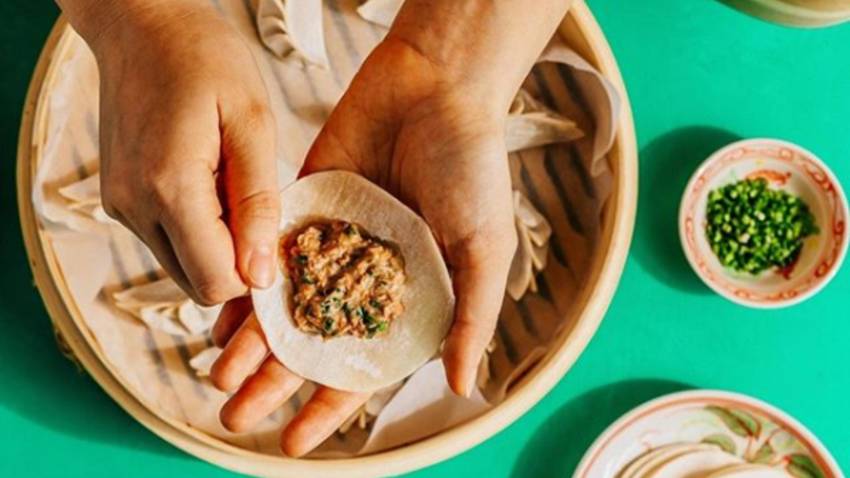 Karana, the start-up founded in Singapore by Blair Crichton and Dan Riegle in 2018, has secured $1.7 million in Seed funding to continue development of its vegan jackfruit-based meat alternative.

Jackfruit grows in tropical areas of Southeast Asia, Brazil and Africa. The fruit boasts a similar consistency to that of chicken or pork and a fairly neutral taste, but it takes on the flavour of whatever sauce or seasoning it is paired with.

The nutritional profile of young jackfruit has made it gain popularity among entrepreneurs looking for alternative proteins. Jackfruit contains no saturated fat or cholesterol like animal-sourced protein.

Plus, jackfruit is light in sodium, and low in calories – a 2 75-gram serving delivers 20 calories. The jackfruit contains 3 grams of fibre per serving and 110 milligrams of potassium, a mineral known as a heart-healthy nutrient people are not getting enough of from the traditional diet.

What about the protein content in jackfruit? The seeds of the jackfruit are rich in protein, but the fruit itself is not. The same 75-gram serving has just 1 gram of protein, compared with 21 grams found in the same amount of chicken breast. 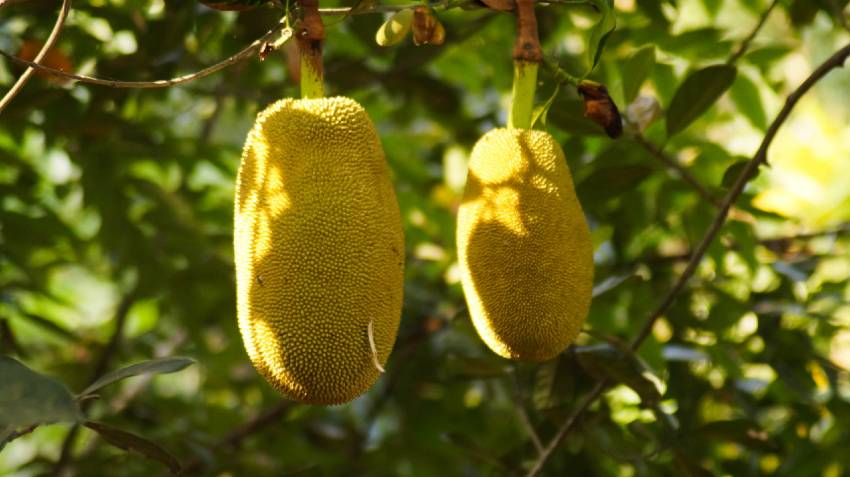 Karana sources jackfruit from smallholder farmers in Sri Lanka and transforms it into “a delicious whole-plant meat”, the company explains on its website. “Karana has all of the natural good stuff, but none of the artificial nasties or dodgy processing. as a vegan alternative to meat.”

Karana is working on a jackfruit-based pork alternative, which the start-up aims to debut before the end of the year. 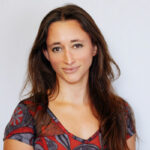 Murielle Gonzalez is the editor of NutritionInvestor. She is an experienced journalist with 20 years in the media industry, including work at b2b magazines in the UK and Latin America. Murielle holds a Master in Journalism from the University of Westminster and flair for all things online and multimedia storytelling.