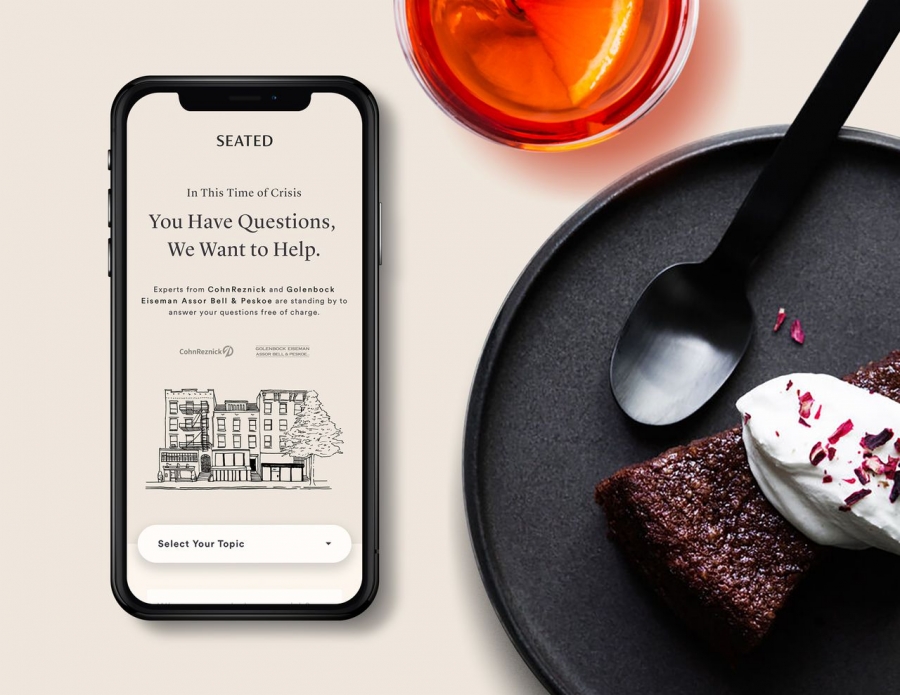 What lies beyond the pandemic? MassForward is MassLive’s series examining the journey of Massachusetts’ businesses through and beyond the coronavirus pandemic.

There’s an app for everything these days, some more useful than others, but Bob Luz says Seated is different. The Seated app, whose founders tout its rebates as a major incentive to boost restaurant traffic, doesn’t cost money unless or until restaurant owners see results.

“If I advertise on a billboard or in the Boston Globe, I do so and I hope that it’s going to be worthwhile and it’s going to help drive guests into the restaurants,” said Luz, president and CEO of the Massachusetts Restaurant Association. “The Seated program says I pay if they come into my restaurant … I’m able to see actual results at the end of the day and, to me, that’s a bet worth making.”

Restaurants who sign up in November aren’t paying this month under the Eat Out to Help Out MA program, a partnership between the MRA and Seated.

So far 150 restaurants in Boston have signed up since the start of the month, according to Seated. The company has also seen a 15-fold growth in reservations and transactions.

Here’s how it works: Guests who use Seated’s app to make a reservation or report dining at a participating restaurant during off-peak hours get a 50% rebate on their bill every Monday through Wednesday in November.

Customers upload their receipts to the Seated app and can get rebates, which they can redeem through Starbucks, Sephora, Soul Cycle and other major brands. Think of it as Priceline, but for dining.

Normally, a restaurant that signs up for Seated offers up a percentage of the sale, often more than 10%, to cover the rebate and the tech company, said Bo Peabody, co-founder of Seated. He says it’s an 80-20 split with the majority covering the rebate.

“You want them to think of us as a way to generate demand when they don’t have it,” Peabody said. 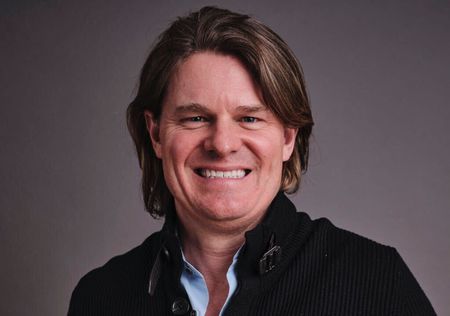 It also helps that Seated doesn’t pay for the entire rebate marketed by the partner, saving on average 7 or 8 cents on the dollar for those redeemable offers.

The latest partnership comes as restaurants hemorrhage money to stay afloat during the coronavirus pandemic. The Pioneer Institute estimated in August the industry would lose at least $2.1 billion in 2020 before recovering.

Luz told WBZ-TV in September the MRA estimated one-fifth of restaurants in Massachusetts closed permanently, somewhere between 3,600 of the 16,000 restaurants across the state.

Some state initiatives have offered a lifeline to restaurants, Luz said, including the Shared Streets program and other measures to allow outdoor dining across Massachusetts. But the increasingly cold weather and the Baker administration’s recently announced 9:30 p.m. curfew for table service hurt restaurants.

“We’re restricted on our capacity. Monday to Wednesday becomes a great time to drive in business,” Luz said.

Seated’s model was working before the pandemic hit. Diners spent $1 million a month on meals they got rebates on in Boston. The company saw similar results in Atlanta and four times as much incremental spending a month from diners in New York.

Luz and Peabody began to work on the Eat Out to Help Out MA program after seeing the success of a similar initiative in the UK that ran in August. Diners claimed 100 million meals that month, according to the BBC. But research published by a University of Warwick professor suggests it might also have contributed to a COVID-19 spike, a finding the UK Treasury rejects.

Peabody said he hopes the app helps restaurants that are abiding by workplace safety standards to prevent the spread of COVID-19, especially those outside of major cities that might not easily get foot traffic.

“We’re definitely going to generate more visits for a restaurant in Boston, Newton, and Cambridge,” he said. “I would love for people in Shrewsbury and Worcester and Springfield to be downloading the app, have some restaurants that sign up in those towns.”

MassForward is MassLive’s series examining the journey of Massachusetts’ small businesses through and beyond the coronavirus pandemic.