Google’s Acquisition Of North Could Bring Glass 3 Next Year 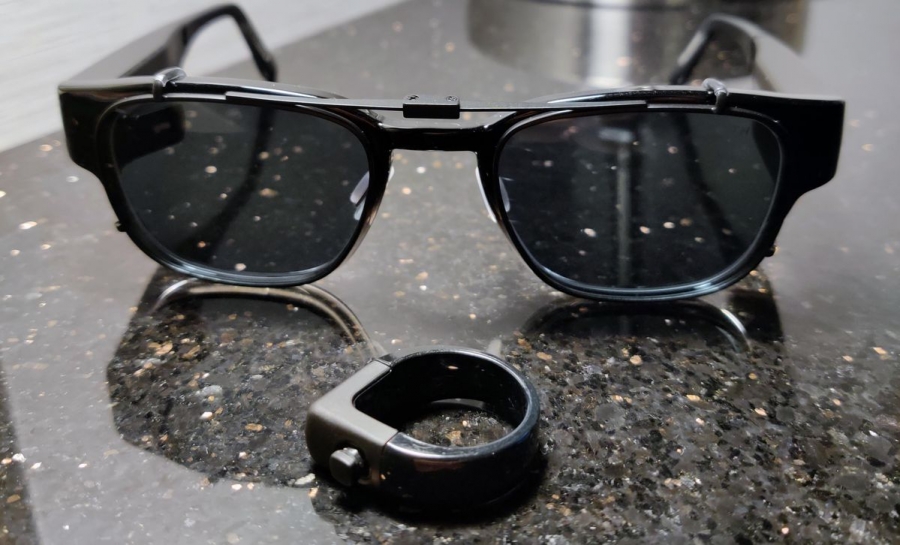 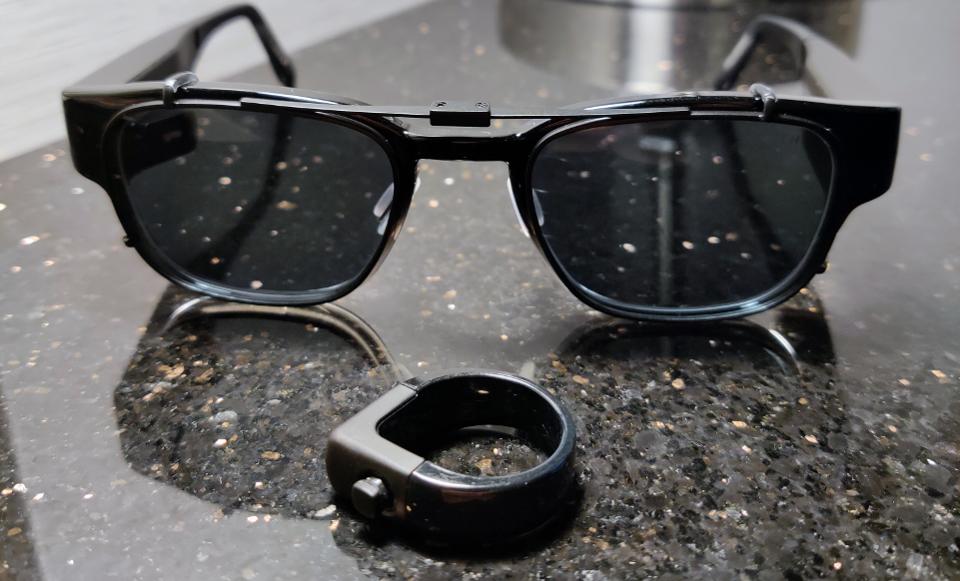 Last week, a rumor surfaced that Google might be acquiring North, the Canadian maker of the Focals AR glasses. This week, the rumor was confirmed to be true. I have covered North since it started shipping its first smart glasses in the US, and got the chance to review the company’s Focals 1.0 glasses (see here). I was impressed with what I saw, with a few reservations, and thought it was a great example of where I think the AR glasses category is headed. Then, at this year’s CES in January, I attended the company’s closed-door meetings where it showed off its next-gen Focals 2.0 glasses. I believe that someone at Google also saw this new prototype, and realized just how attractive of an acquisition target North really is. I wanted to give my quick take on the acquisition. 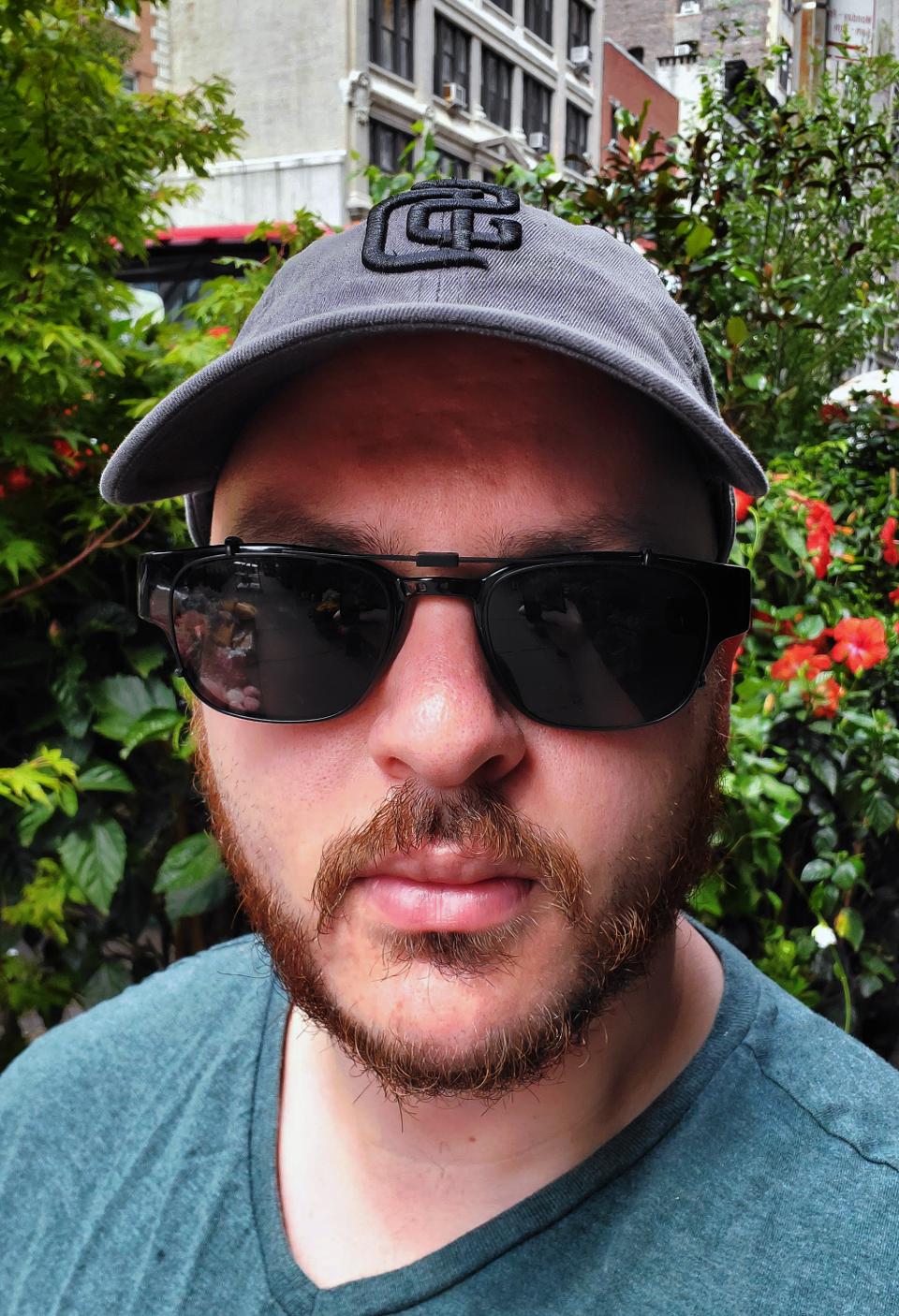 The author wearing the Focals 1.0.

After trying on a pair of North’s Focals 2.0 at CES, I wrote that the new generation would require close inspection for anyone to notice that they were not actually regular glasses. That alone is a huge deal. I also observed that these glasses were what Google wished it could have done with Glass. I must have been correct on the last point—if you look over the improvements North made to the Focals 2.0, it makes total sense that Google would want to turn them into Glass 3.0 and have another go at consumer AR. That said, this could still be a enterprise-focused play—we may not see a consumer application for some time into the future. Unfortunately, Google and North announced they had decided to not move forward with Focals 2.0. We’ll have to wait a little longer to see what fruits the acquisition brings to bear.

Google has a long history of acquiring hardware companies and then struggling to execute at the same pace that the company was operating at prior to acquisition. Google is not in a particularly good place when it comes to hardware right now, if you take a look today. The Google Pixel 4 was not as successful as the company hoped it would be due to a false start. Nest is still figuring things out and playing catch up in the smart home sector (though I do believe it has made significant improvements). Google has struggled with Wear OS and wearables in general, and is apparently trying to mitigate that with last year’s acquisition of Fitbit. The original Google Glass, as I mentioned earlier, was also a failure for a multitude of reasons. The company did manage to rebound somewhat with Glass 2.0 for Enterprise, but North represents Google’s best opportunity to yet to make its AR glasses dream come true. Let’s hope it plays out better than these historical hardware fumbles.

I believe that Google understands the growing importance of AR, and how important it is to have good AR hardware that enables an immersive, engaging experience without getting in the way of the user. That is why I believe Google’s acquisition of North (for an expected $180 million) makes sense. While the amount that Google paid for North is not public and we may never know, take it from someone who saw the Focals 2.0 prototype—whatever Google paid, it was worth it. If you consider where North’s Focals 2.0 were at, in terms of capability, the price tag really doesn’t matter. I believe North’s technology is absolutely the kind of hardware that could finally usher in broad adoption of AR. While I am not privy to battery life numbers, I can say that North nailed it with the Focals 2.0 in terms of image quality and design—both incredibly important for a successful AR headset.

My belief is that Google and North are telegraphing their plans for the future. By refunding users who bought Focals 1.0 and choosing not to release Focals 2.0, there is an incredibly high probability we could see the next glasses leveraging Google’s next generation of Wear OS, or whatever it ends up being called. Something to consider is that Qualcomm also announced its next generation Snapdragon Wear 4100 SoC. I believe that chip may end up in whatever Google ships as a replacement for the current iteration of Wear OS. There appears to be a lot going on in the world of Google wearables, and the North acquisition could be a significant turning point for the company in its AR journey. I look forward to seeing what comes of it.

Disclosure: Moor Insights & Strategy, like all research and analyst firms, provides or has provided research, analysis, advising and/or consulting to many high-tech companies in the industry. The author does not have any investment positions in the companies named in this article.