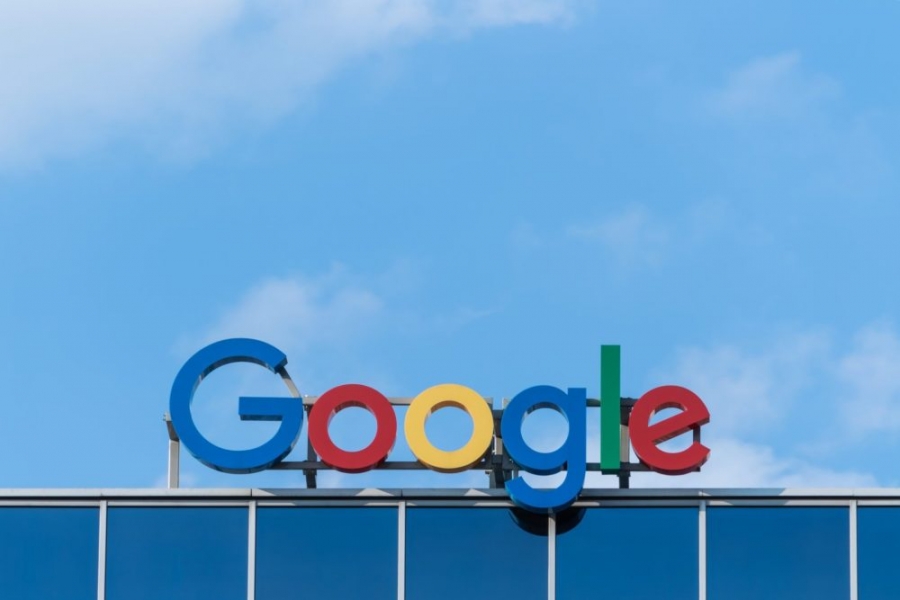 Google will invest ₹750 billion ($10 billion) in India over the next five to seven years to accelerate the country’s adoption of digital technologies in areas such as agriculture, education, and health.

The Google for India Digitization Fund was unveiled by the US tech giant’s CEO, Sundar Pichai, during an online event earlier today.

Acknowledging that the country of his birth has made massive leaps and bounds in terms of tech adoption — particularly in the small and medium business arena, with 26 million Indian merchants now discoverable via Google Search and Maps — Pichai said that India is fast becoming a technological trailblazer in its own right.

“Today, people in India no longer have to wait for technology to come to [them]. A whole new generation of technologies are happening in India first,” he said.

The Covid-19 pandemic has “supercharged” development and adoption of digital tools across different sectors in India, he added – including both upstream and downstream in the agrifood value chain.

“Digital payments, for example, have enabled families across India to access goods and services during lockdowns. For them, grocery delivery services have been invaluable – though I’m sure my grandmother misses haggling over the price of her vegetables in person.”

More and more small businesses such as food merchants and restaurants are accepting digital payments, enabling them to “become part of the formal economy, and [improving] their access to credit,” Pichai said.

Nevertheless, “India’s own digital journey is far from complete,” he continued. “There’s still more work to do in order to make the internet affordable and useful for a billion Indians […] from improving voice input and computing for all of India’s languages, to inspiring and supporting a whole new generation of entrepreneurs.”

Facebook’s $5.7bn Reliance Jio deal will make it an even bigger player in Indian agrifood. Find out why here.

The Google For India Digitization Fund will invest in the country’s growing tech ecosystem by way of equity fundings, partnerships, and capital injections into operations and infrastructure.

It will target four areas for investment: affordable and accessible regional language services, new products and services “deeply relevant to India’s needs,” digital transformation for local businesses, and ways to use technology — and artificial intelligence in particular — for social good.

With regards to the latter, agriculture, health, and education will be focal points, the company said – though agrifood-related businesses up and down the value chain stand to benefit from Google’s largesse in all four of its target areas.

Google’s massive commitment to India comes months after fellow US tech giant Facebook announced a $5.7 billion investment in Jio Platforms. The Indian telco and online services provider has since secured almost $10 billion in further funding from a host of private equity players including KKR, Vista, General Atlantic, TPG, L Catterton, and Silver Lake, as well as sovereign wealth funds from Saudi Arabia and the UAE. Earlier today, Jio Platforms revealed it had received another $97 million in funding from the VC arm of US chipmaker Qualcomm.

Got a news tip? Email me at jack@agfunder.com