Google is closer than ever to having all the pieces for a wearables comeback, from a Pixel Watch to Glass 2.0. 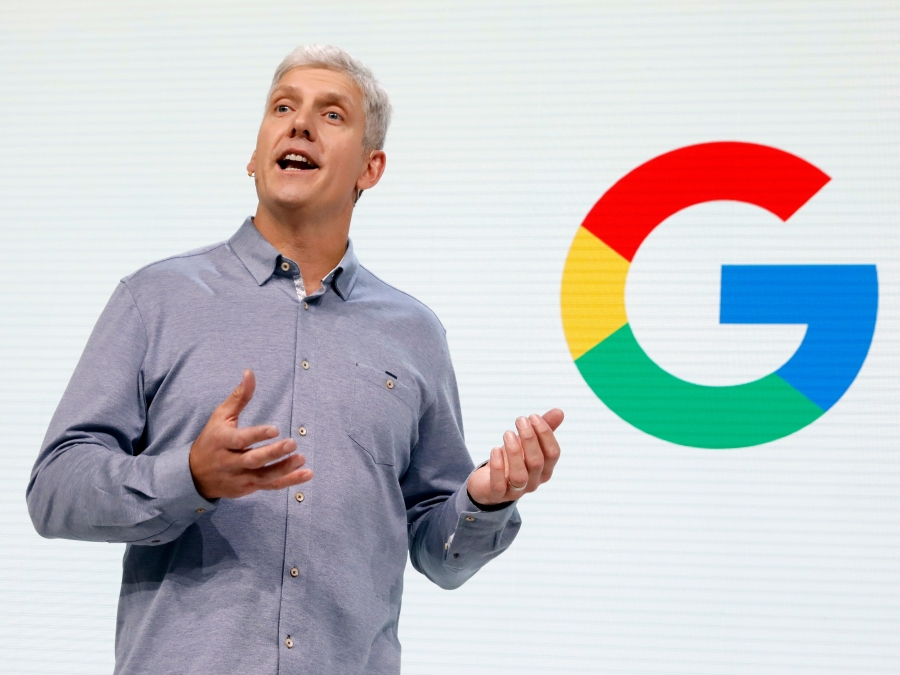 If you’ve been paying attention, you’ll have noticed that it’s been a big week for Google’s hardware plans.

First, the company announced it is acquiring North, the Canadian startup behind the Focals smart glasses.

The deal, which is rumored to be to the tune of $180 million, was announced by Google’s hardware chief Rick Osterloh. «North’s technical expertise will help as we continue to invest in our hardware efforts and ambient computing future,» he said in a statement.

But that wasn’t all. On the same day, Qualcomm – which provides the silicon that powers a wide gamut of smartwatches made by Google’s partners – announced a more powerful new chip that could give Google’s watch efforts a shot in the arm.

Meanwhile, Google is still waiting and hoping that its acquisition of wearable company Fitbit will get the green light from regulators. Unlike North, the Fitbit deal represents a much bigger merger that involves copious amounts of user data.

It’s set alarm bells ringing with antitrust regulators, and this week a team of consumer groups wrote to regulators asking them to put the brakes on the Fitbit deal.

So Fitbit is still a TBD, but if Google clinches the deal then it has all the pieces in place to take the fight to Apple and co.

The Google Watch, or Pixel Watch, is getting closer to reality

«Fitbit is a very good brand with good brand strength,» Anshel Sag, a chip and wearables analyst at Moor Insights and Strategy, told Business Insider. «Google may keep it alive. They might just brand everything wearable Fitbit.»

But it’s not just about the brand.

Google has struggled to make a splash with its smartwatches. The company has yet to build its own device (despite coming close), focusing instead on providing the software for watches built by other device makers.

With the latest developments, the stars may have finally aligned for Google to create its own smartwatch, similar to the way it has created its own line of Pixel smartphones.

On the hardware side, Qualcomm’s new chip provides a foundation for Google to build something that can better compete with the Apple Watch. That’s because Apple uses its own in-house processor in its Watch, and that chip is far more powerful than the off-the-shelf Qualcomm processor that Apple’s smartwatch competitors have had to rely on.

Qualcomm latest chip may change that mismatch. «I think Qualcomm has basically fixed all the problems they had architecturally,» said Sag.

And if Google’s Fitbit acquisition successfully closes, Google will have new software that could let it build a better smartwatch platform — something that some observers believe is necessary if Google wants to be a contender.

«I think Google has very poorly architected their wearable OS from the beginning, so they have to start over in my opinion,» he said.

Fitbit’s smartwatches run a proprietary operating system that’s less battery-intensive than Google’s and allows its devices to run for several days on a single charge. By getting its hands on this, Google could build a new smartwatch platform of its own.

Google is setting itself up for a serious swing at Google Glass 2.0

As for North, Google will also be getting its hands on the technology behind North’s next-gen glasses. North’s first product was clunky, but the next-generation glasses – which the company said will no longer launch – had already generated buzz from demoes behind closed doors.

«It is mind blowingly good,» said Sag, who tried the Focals 2.0 earlier this year.

Furthermore, Google is also getting its hands on the patents and technology that North acquired from Intel in 2018.

All of this could be pivotal for Google’s plans to take on Apple, Facebook, and other tech giants in building the next generation of computing – all under the guiding hand of Rick Osteloh who is helping Google unify its hardware strategy.

«The AR/VR group lost a lot of political capital,» said Sag. But augmented reality continues to fascinate the company, and by bringing North’s talent and IP under its hardware division, Google is setting itself up for a serious swing at Google Glass 2.0.