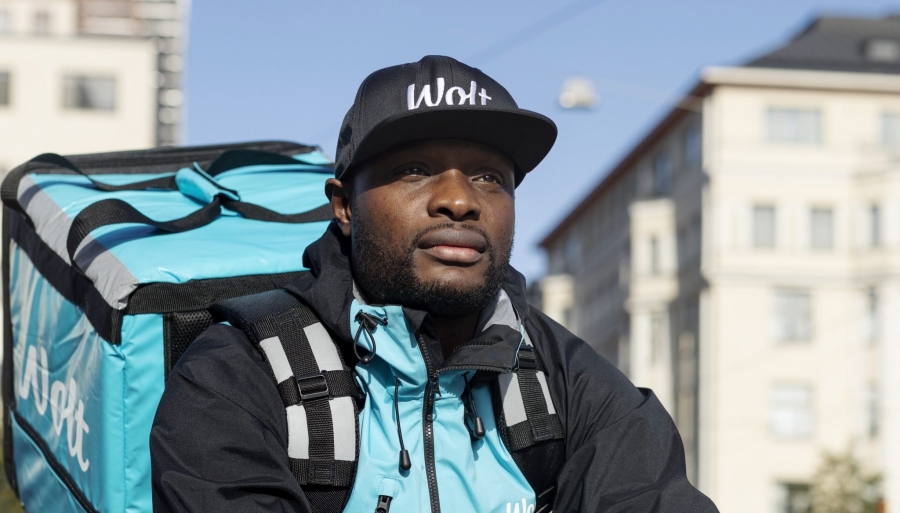 This time last year, Wolt had 700 employees, was operating in 20 countries and reported €87m turnover in 2019. Now, it’s in 23 countries and 129 cities, has more than 2,200 employees and saw revenue triple in 2020 to $345m. It also has a growing network of retail partners in nearly all of its markets, and has started preparing for an IPO.

“Covid has changed our perspective on how big a business like us can be,” says Miki Kuusi, Wolt’s CEO and cofounder.

So, just how big is big? 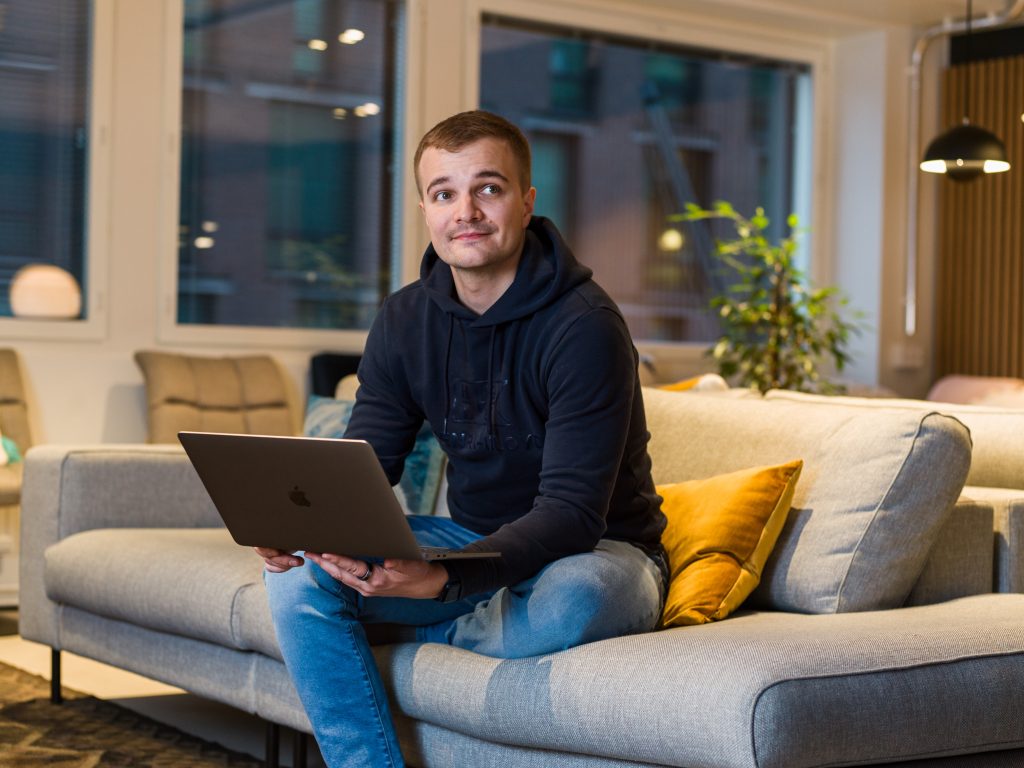 Like many of its competitors, Wolt is expanding beyond restaurant food delivery. It wants to put its logistics network and tech to use delivering all kinds of retail — from medicine to pet food to cosmetics.

“The opportunity is to equip brick and mortar stores to compete with Amazon and Alibaba — and be better than them.”

“The opportunity is to equip brick and mortar stores to compete with Amazon and Alibaba — and be better than them,” says Kuusi.

But Wolt won’t be putting Amazon out of business just yet. It needs to crack grocery delivery first.

“Grocery is the first and most important priority,” says Kuusi. “There’s a lot of complexity and the margin structure is tough. You need tech for the picking up process, there’s catalogue management, expiration dates.”

It’s also still food — people need it all the time (unlike trainers and flowers), so delivery frequency is high.

“It’s the natural expansion from restaurants,” says Kuusi. “It forces us to build the tech that will support all the other retail categories as well — electronics, flowers, clothes — much easier categories, but where the underlying frequency is lower.”

Unlike Spanish competitor Glovo, which last week announced plans to open 100 ‘dark stores’ by the end of the year, Wolt isn’t so keen on getting into the business of retail buying. (It has less than 10 of its own dark stores at the moment.)

“Partners can provide as good an experience and efficiency as dark stores.”

“Our preferred model is to work with partners,” says Kuusi. “Partners can provide as good an experience and efficiency as dark stores.” Wolt now has 1,500 retail partners, big and small, including Spar in Poland, Carrefour in Georgia and ICA in Sweden.

With some of these partners, Wolt picks up small deliveries which need to be fulfilled quickly. (These deliveries are generally easier and quicker to carry out than restaurant food deliveries, says Kuusi, because there’s no need to factor in the time it takes for food to be cooked, and it’s easier to stack and pack tins than burger boxes.)

With other partners, like supermarkets, Wolt picks up more complicated, larger orders worth hundreds of euros. With those deliveries, he says, “speed isn’t everything” — people are unlikely to need (or expect) their weekly supermarket shop delivered within half an hour.

That means that, although Wolt takes less commission on these ‘big basket’ orders than it does on restaurant food delivery (which is north of 20%), it’s a good line of business. There’s more flexibility on timings and the average order value tends to be far higher.

Wolt is still opening some of its own dark stores, however — if only to figure out how to make them work best. “The reason we’re also working on dark stores ourselves is to develop the tech — and because it’s sometimes not the quickest thing to work with partners.”

Wolt’s latest fundraising comes amid a flurry of activity in the delivery sector. Along with Glovo’s $100m deal with real estate platform Stoneweg to open 100 dark stores (with Glovo managing delivery operations, and Stoneweg building and refurbishing the stores), Deliveroo also raised $180m and hit a $7bn valuation. And Turkish speedy delivery startup Getir is reported to also be raising capital, and expanding into new markets, including London.

“When we started raising this round, we had no view into what the competition was doing,” says Kuusi, who went out to raise late in October. “It was more us thinking, how can we optimise the next three to five years ahead?”

Last time Wolt raised capital, the team’s motivations were very different. In May 2020, it raised €100m in a round led by Goldman Sachs Growth Equity. “It was insurance we took for the uncertainty in the world,” says Kuusi — at that point, many restaurants were still closed and it was unclear whether the pandemic would slow the company’s growth.

“We haven’t used a single euro of the financing raised in the spring.”

It didn’t; it accelerated it. “As a result, we haven’t used a single euro of the financing raised in the spring,” says Kuusi.

Aside from building a retail delivery empire, they will also be advising Wolt on its path to IPO.

“We started the readiness process after the last round,” says Kuusi, who’s currently hiring for a chief financial officer to bolster those efforts. “It’s an interesting thing — how you build the governance, practices, and processes to be publicly listed.”

It’s a very different type of CEO role than when he first started Wolt in 2014, he says — but that’s what he likes. “For me, the excitement is always taking the next leap. I know I’m not going to be able to stay as CEO unless I’m able to learn a lot all the time.”

Amy Lewin is Sifted’s deputy editor. She covers VC, mobility and diversity in tech, and tweets from @amyrlewin.