Failures of retailers and hospitality firms on rise as unpaid bills mount – Independent.ie 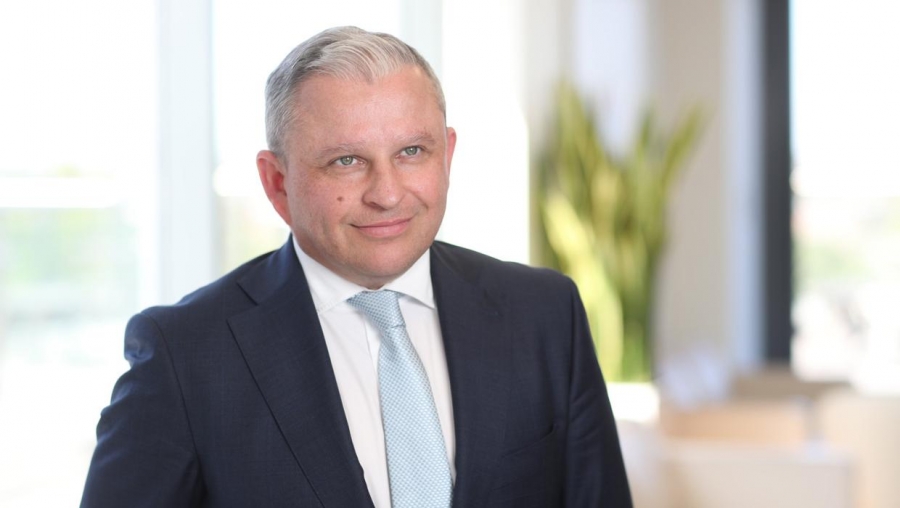 Insolvencies among retail and hospitality firms are growing and may peak by early 2021, according to a Deloitte analysis of business failures.

But David Van Dessel, partner in financial advisory at Deloitte, said the volume was likely to rise throughout the rest of the year and into 2021 as payment moratoriums provided during the early days of the Covid-19 crisis expire – and creditors press demands for invoices and loans to be paid.

«It is possible that the decline in recent receivership activity could be as a result of the Covid-19 crisis, as it is probable that financial institutions have held back from progressing enforcement proceedings at this time,» he said. «There is likely to be an increase in receivership activity in the second half of 2020 when such moratoriums are lifted.»

Retail shops and chains accounted for 51 insolvencies, 24pc higher than a year ago. A third of them were clothing retailers.

Forty-eight hospitality firms failed in the same period, 13pc higher than a year ago.

Fifteen wholesalers also have been liquidated this year, far higher than the four that folded a year ago.

However, the construction sector has proved more resilient – at least for now. While 57 construction firms were wound up in the first half of 2019, that number has more than halved to 27 this year.

«It should be noted, however, that the situation within the commercial real estate market is still unfolding and the implications from the Covid-19 crisis are not yet clear,» Mr Van Dessel said.

«We anticipate that the last quarter of 2020 and the first half of 2021 will paint a more accurate picture of how the lockdown period and the restrictions implemented during the Covid crisis have influenced the Irish economy and the ability of Irish companies to survive the crisis.»