Drink in to help out: buy wines from independent growers | Fiona Beckett on wine | Food | The Guardian 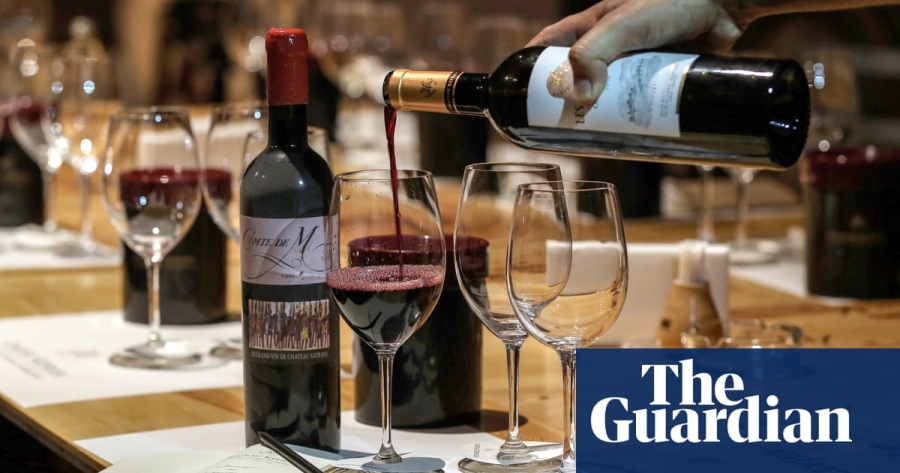 I doubt you ever think of it this way, but you could say that your wine habit is a public service. Well, it is to winemakers and small wine importers, at least. Their life is never an easy one – they’re often beset by adverse weather conditions (remember Australia’s appalling bushfires earlier this year) – but they have to deal with other situations, too, both political and economic, the impact of Covid-19 being the most obvious right now.

South Africa has suffered from a series of random and unpredictable government decisions about wine, most notably the recently reversed five-month ban on domestic sales for a business that’s estimated to have lost some R5bn (£220m) over lockdown.

Lebanon, meanwhile, was already reeling from a political and banking crisis before last month’s horrific explosion in Beirut put even further strain on its fragile economy. “Wine is the country’s most important export,” says Michael Karam, author of Wines of Lebanon, “and a perfect storm of revolution, financial crash, Covid-19 and now this terrible blast, has pushed Lebanon’s winemakers to their limits.”

Lebanon is, of course, not the only wine-producing region to be feeling the effects of the Covid downturn. In Spain, the source of some of the world’s most exciting and innovative wines, as well as some of the most affordable, the government has offered growers a subsidy to distil their grapes into brandy, rather than turn them into wine. And as I mentioned last month, champagne sales, too, are way down. That may not immediately elicit your sympathy, but it has really hit so-called “growers’ champagnes”, which, unlike the big brands, are made by the vignerons themselves. “Growers are all small independent families, operating without corporate backing and financial support,” explains Sandia Chang of Bubbleshop in London, which specialises in the category. “We should be supporting them in the same way we try to support small independent restaurants.” There’s also Brexit coming down the track, too, which will almost certainly drive other struggling businesses under.

Wine is, of course, only one claim on your attention and your purse, but if you love wine and want independent makers and importers to survive these multiple crises, it’s worth giving them your custom. To paraphrase the recent Eat Out to Help Out campaign, maybe we should also drink in to help out – or, rather, drink indie to help out– particularly from those countries most affected. 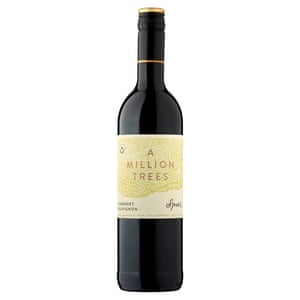 Spier A Million Trees Cabernet Sauvignon 2018, Stellenbosch £6.99 (on offer) Waitrose, 14%. With a good wallop of ripe blackcurrant fruit, this juicy, South African red is a lot of wine for the money. Plus there’s the added bonus that, by buying it, you’re contributing to a tree-planting project. Would be delicious with a mushroom burger. 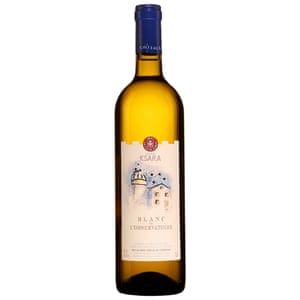 Chateau Ksara Blanc de L’Observatoire 2018 £10.89 (on offer) allaboutwine.co.uk, 13%. Lebanon is better known for its reds, but this exotically perfumed blend of indigenous and international grape varieties is thrillingly different. Drink with mezze. 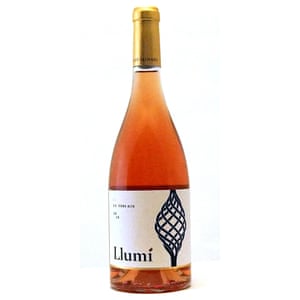 Celler Alimara Llumi Rosat 2018 Terra Alta £63 for six waddesdon.org, £11.90 honestgrapes.co.uk, 14%. If you feel a bit short-changed by Provence’s whisper-pink rosés, you’ll love this big, bold Catalan ‘rosat’ that could easily stand up to a steak. 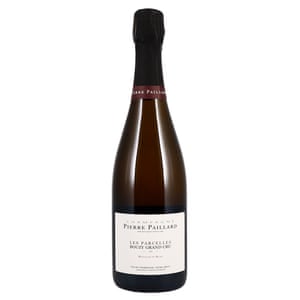 • For more by Fiona Beckett, go to matchingfoodandwine.com