Council Post: What Café X And Zume Can Teach Us About Robots In Restaurants 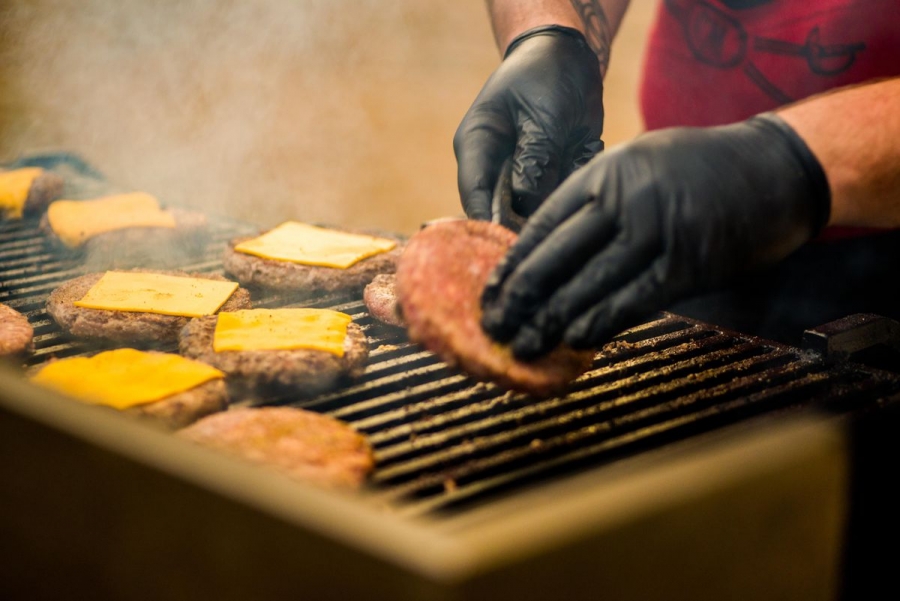 Alex Barseghian is the author of Localmotion and former GVP Commerce Solutions at Blackhawk Network-responsible for driving $15B in revenue. 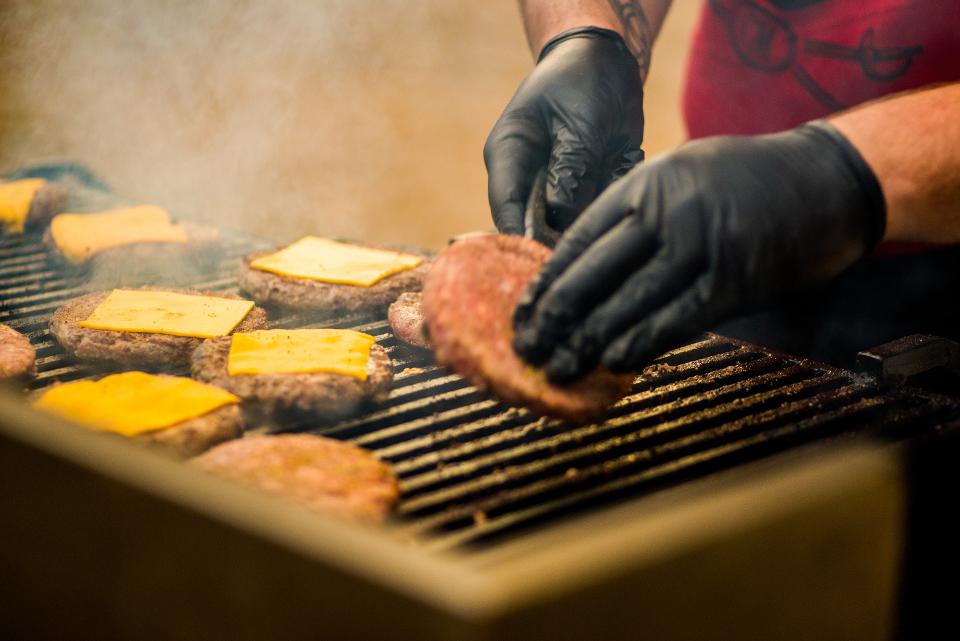 During the past few years, two new restaurant concepts caught the attention of anyone interested in how robotics will impact the food industry. In January 2017, Cafe X opened in San Francisco. The concept was straight out of science fiction: a mechanized coffee shop with a giant, white robotic arm making coffee for customers.

In November 2018, pizza marker Zume raised $375 million from SoftBank. The concept was similarly high-tech: A delivery truck would utilize robots to make the pizza while the vehicle was en route to the customer’s house.

On January 8, Cafe X closed its three locations in downtown San Francisco. On the same day, SoftBank announced that it was laying off 360 Zume employees and closing the business.

What happened? Especially in this environment, how did two well-funded concepts go belly up in just a few short years? To understand why Zume and Cafe X failed, let’s step back and examine the wider context.

If you’re familiar with the restaurant industry, especially fast food, you can spot three reasons robots are on the horizon.

The first and most obvious is that the pandemic has driven social distancing into our everyday lives, and this directly impacts visits to restaurants. The demand will be to have touchless and safe environments.

Second is an emphasis on repeatability. Whether you eat a Big Mac in Tokyo or New York, it should taste the same because the cooking process is scripted.

The third factor is cost. Once a restaurant’s doors open, its two biggest expenses are food and labor. Repeatability helps keep food costs under control, but there’s another factor driving up the labor cost: the push to raise the minimum wage, which is $7.25 per hour in the U.S. In 2014, a letter from 600 economists urged the U.S. government to raise the minimum wage to $10.10 by 2016. A report published in 2017 by the Bureau of Labor and Statistics reveals a reason for the push: 2.2 million Americans are paid at or below the federal minimum wage.

Doubling the cost of the industry’s second-biggest expense (behind food costs) could lead several chains to find themselves underwater.

Robots To The Rescue

Enter robots: the solution to the problem of rising labor costs. By replacing some (not all) of their human workers with robots, restaurants could, in theory, afford to pay their human workers more. Both Cafe X and Zume found footing initially because they showed us a glimpse of that future.

They also failed for that reason: Both companies went a little too far into the future and skipped important touch points between where we are now and where they wanted to take us.

Zume created new problems in its quest to solve something that wasn’t really a problem. Each time its vehicles hit a bump or went around a bend in the road, toppings would fly everywhere. Later, the vehicles would park in central locations, and runners on mopeds or scooters would deliver the pizza to customers, which went against the original concept.

Cafe X’s premise was simply too far-fetched. The robotic arm was too futuristic, and the entire premise left people cold. The warmth of a coffee house isn’t just about the coffee — it’s about the human interaction. You get to know your barista, and they learn your favorite order. Cafe X was too much of a jump forward. While fascinating, it cut the heart out of coffee buying.

To see a new coffee company doing things right, look at Briggo. They have locations all across Texas. Instead of an exposed arm making coffee, it’s a giant pod about the height and width of a walk-up coffee counter. You still order on a touch-screen monitor, but the coffee is made inside the pod and then served to you. I believe Briggo is succeeding where Cafe X didn’t because its concept resembles something we recognize.

Another company you’ll be hearing a lot about is Miso Robotics and its burger-flipping robot, Flippy. The company recently partnered with CaliBurger to add Flippy to its restaurants.

The Lessons From Zume And Cafe X

Lessons abound from what happened to Cafe X and Zume, but I want to offer one takeaway for startups and one for investors. Let’s start with businesses. Whether you’re a restaurant or a company developing robots for that industry, start slow, and test the waters. Zume didn’t do that, and when its various pivots all failed, SoftBank had to pull the plug on the whole thing.

Compare that approach with what CaliBurger is doing. The chain tested Flippy at one location — Pasadena — and is rolling the robot out slowly to other locations. When it comes to food safety, you don’t want to do things wrong. It’s better to go slow and get it right.

This approach runs counter to the venture capital mindset of deploying cash as fast as possible to be the first to market. But when it comes to restaurants and robots, a new mindset will be necessary: You don’t need to invest hundreds of millions in order to address the whole market. In this industry, there’s room for multiple players, like french-frying robots or robots that put toppings on pizza. Focus on companies that have a niche.

Also, this industry works differently than the software world of Silicon Valley. It’s much closer to manufacturing than app design. Manufacturers build products for a certain task — think about how many components go into making a car, many of them made by different companies.

That’s what will happen in the restaurant industry: Multiple players will come together to push us into a future where humans and robots work side by side making your food. The pandemic will accelerate this. Companies that bite off more than they can chew — and the investors who back them — likely won’t make it.

Forbes Technology Council is an invitation-only community for world-class CIOs, CTOs and technology executives. Do I qualify?