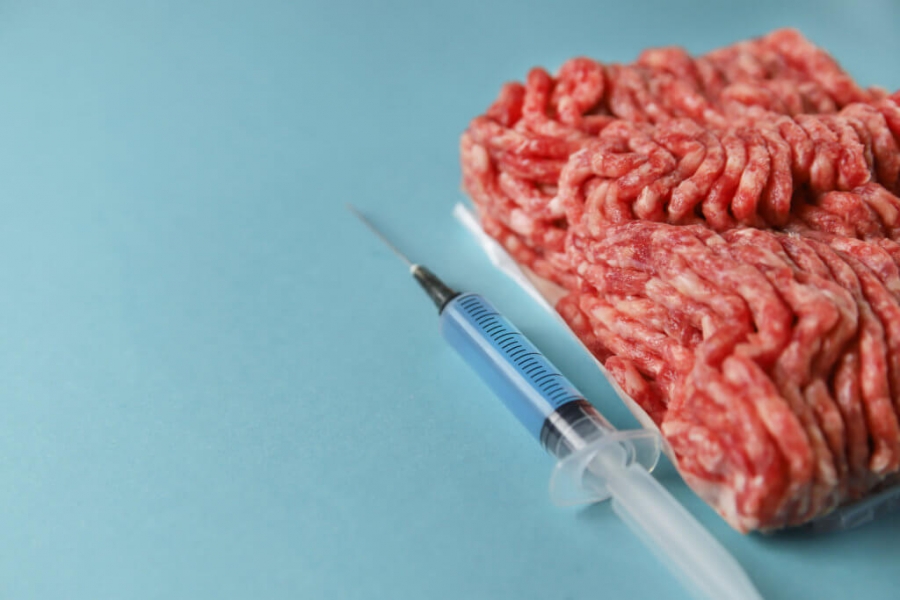 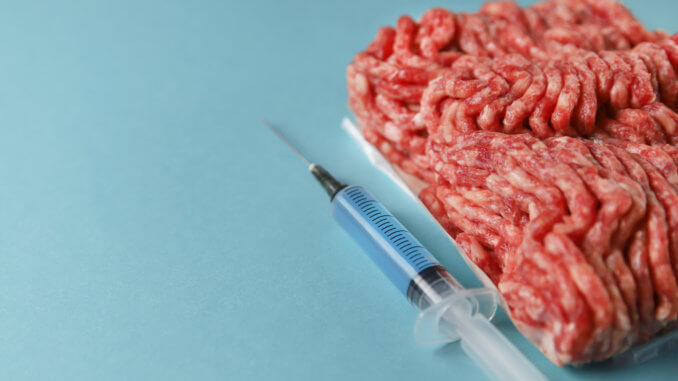 We have been witnessing in China the emergence of plant-based products vying to get a foothold in the market. The country’s pork industry was decimated with Swine Flu and consumers appear to be ready for change; China needs alternative protein, so what about cell-based meat? 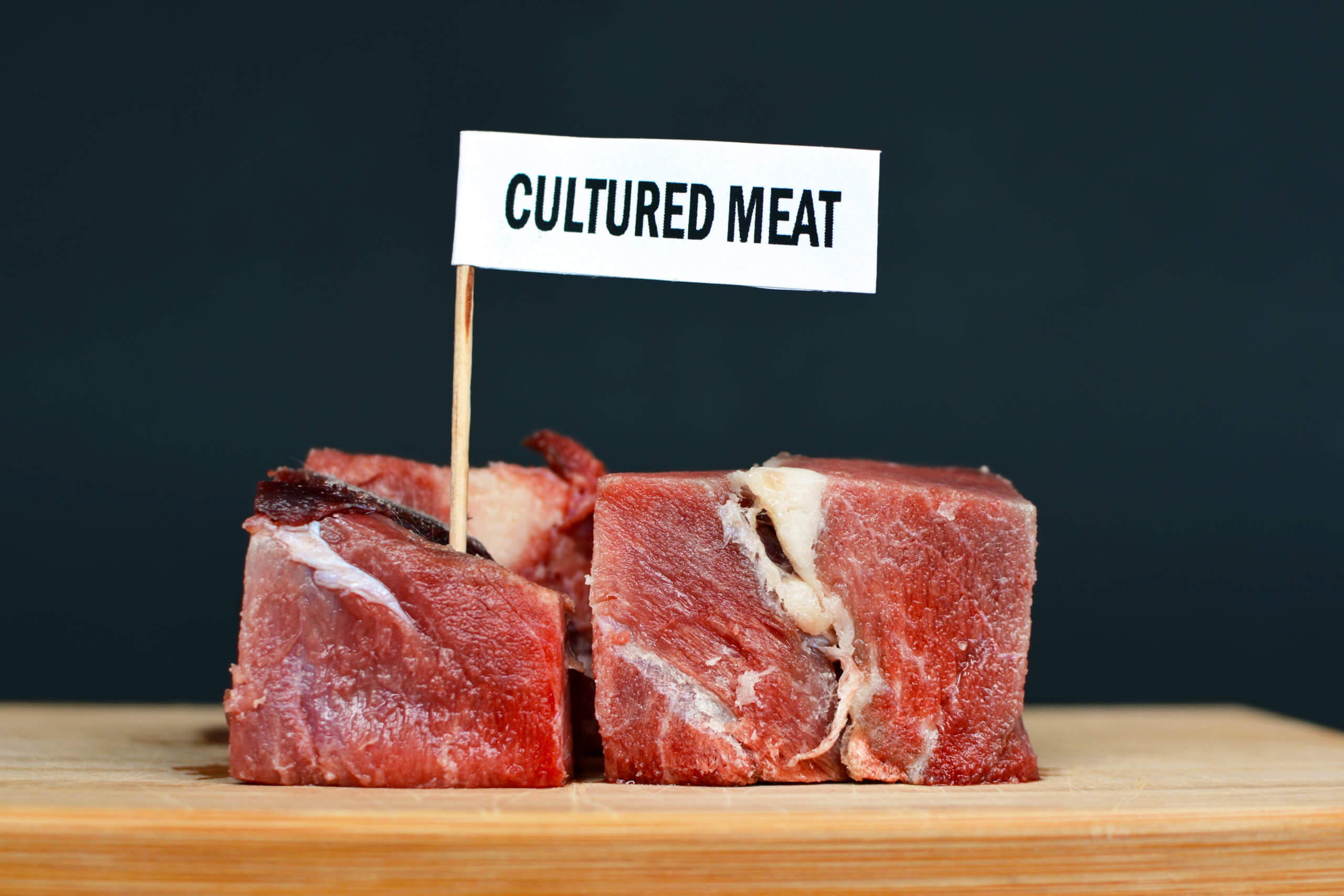 Now seven months on, a member of the CPPCC in China (The National Committee of the Chinese People Political Consultative Conference) has spoken out in a high-level plenary meeting with the NPC (National People’s Congress), to raise the point that China needs a national strategy if it is to keep up with other countries that are making progress in the field of cell-based meat, according to Global Meat News.

“Cell-based meat is being viewed as the most likely solution to meat supply via clean and sustainable means”, was one of the comments made by Sun Baoguo, who is also the President of the Beijing Technology and Business University.

We reported in April that Frontiers had studied consumers in China, India and the USA to gauge their perceptions of “clean”, or cultured meat, and the study found that China is very important in terms of the potential in future market and that initial interest for consumers is higher in China than it is the USA. 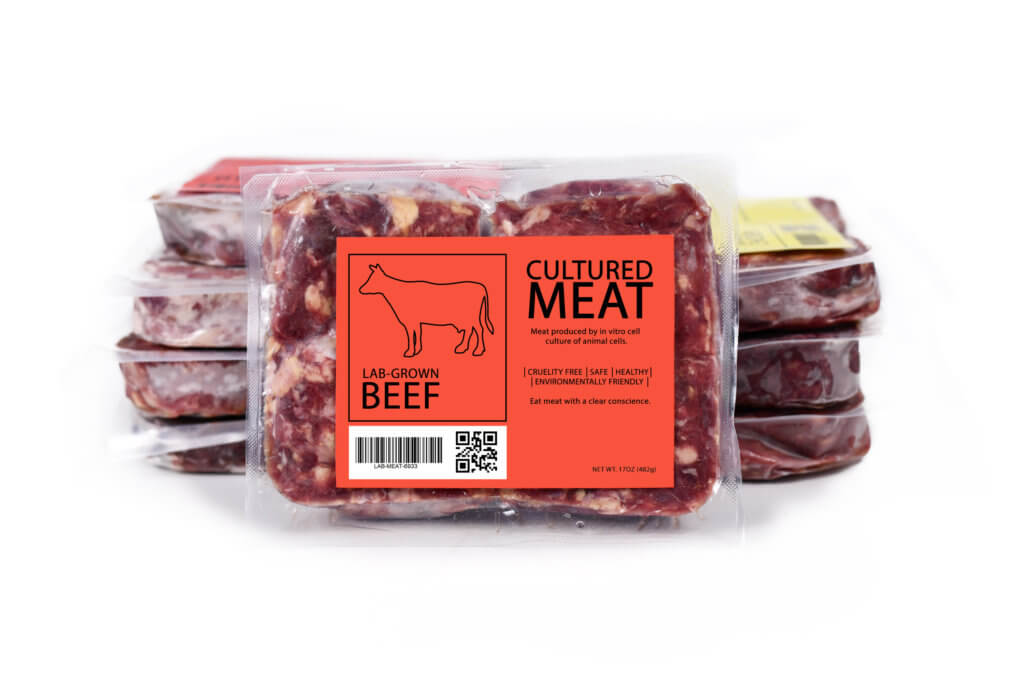 GlobalMeatNews goes on to state that Sun gave a wide a variety of suggestions to push ahead in this sector, including increased investments in R&D. He also commented: “It will be important to establish and perfect the regulatory systems and laws governing cell-based meat production. Here we can borrow from the US system for monitoring, supervision and responsibility division when it comes to strengthening the safety aspects of seed cells, the animals these are obtained from, the culture process and to analyse the (overall food safety aspects of producing and consuming) cell-based meat”.