Cell-Based Meat Benefits Include Helping Save Our Future, Advocates Say 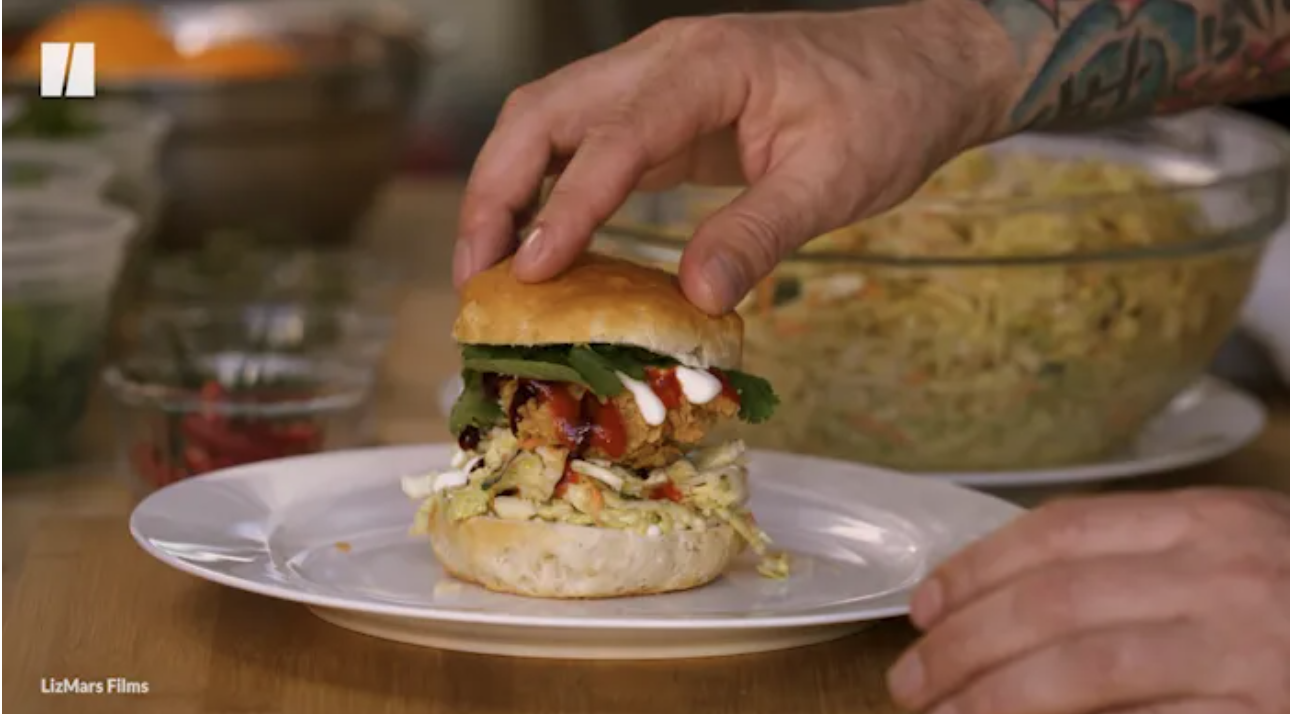 By now you’ve likely heard about the concept: “clean” meat, they call it.
A small sample of stem cells is taken from a cow or a chicken, and those cells are cultivated to make edible meat, without having to raise or slaughter an animal to acquire it.
If you’re already onboard with this idea, you’re part of a growing appetite for cell-based meat. If you’re still iffy, get ready to “Meat the Future.”
That’s the name of a documentary that follows Memphis Meats, one of the players in the rapidly growing industry of cell-based meat. Memphis Meats is in a race to perfect its product and replicate the look, feel texture and taste of animal-harvested meat and bring it to your plate at a reasonable price.
The film is currently screening online via the Hot Docs festival, and the timing couldn’t be more appropriate, given the precarious era we’re in, says one advocate from the film.