Carrefour hopes to save loss-making hypermarkets with technology | RetailDetail 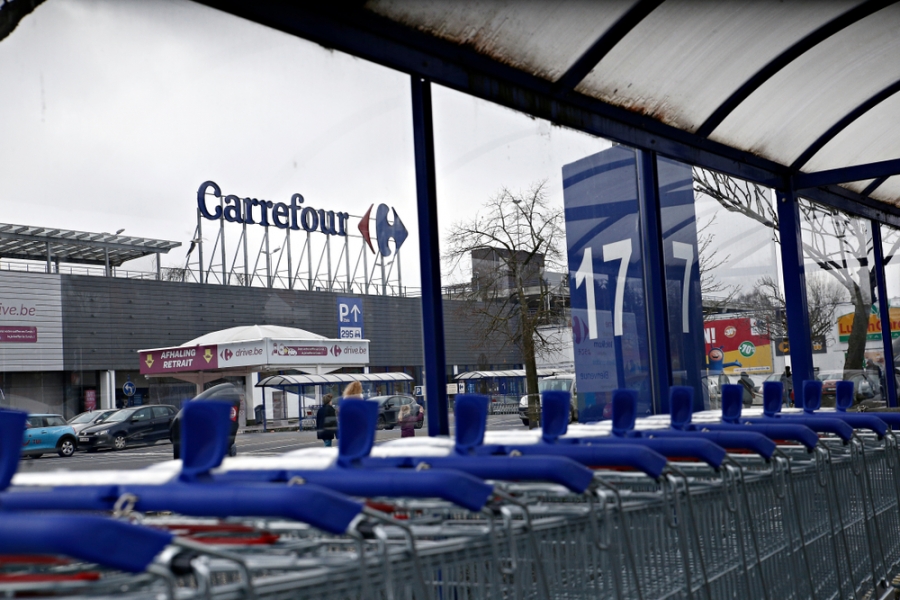 More than half of the French Carrefour hypermarkets are loss-making. The supermarket group is investing in mobile payment options and an Amazon Go variant to make shopping as easy as possible.

No less than 104 of the 185 own Carrefour hypermarkets in France are loss-making, accounting for 56% of the sites. This is evidenced by a trade union report published by the trade journal Linéaires. And these figures do not yet take into account rental costs and possible depreciation.

It is also alarming that losses have worsened compared to the previous year: in 2018, 89 out of 191, or 46.5% of the French Carrefour hypermarkets still recorded losses before rent and depreciation.

The supermarket group is trying to turn the tide with, among other things, contactless payments and digital shopping experiences, which should make the buying experience as smooth and frictionless as possible. Especially during the corona lockdown, the adoption of this mobile technology took off quickly, says Marie Cheval, director hypermarkets and financial services for Carrefour France to Linéaires.

Mobile payments currently account for less than 5% of transactions, the top woman admits, but especially young customers adopt the technology easily if the system is user-friendly. «We think there is real potential to develop contactless payments, either by card or mobile phone. We saw usage multiply during the corona crisis. The checkout process goes as smoothly as possible that way.»

This week Carrefour announced that it is adding its loyalty card to Apple Pay, so that it is automatically activated for mobile payments via iPhone or the smartwatch. A similar solution for Android will follow and there is already the Scanlib app, which allows customers to scan their purchases themselves in the supermarkets. Now it is still a separate app, but eventually it will be integrated into the Carrefour app.

The retailer is also experimenting with a shop without cash registers, following the example of Amazon Go. Automatic product recognition is already going amazingly well, Cheval says. A test store can now be found at Carrefour’s head office near Paris, and according to the top woman, in time it could be particularly interesting for small areas – but not for the ailing hypermarkets.