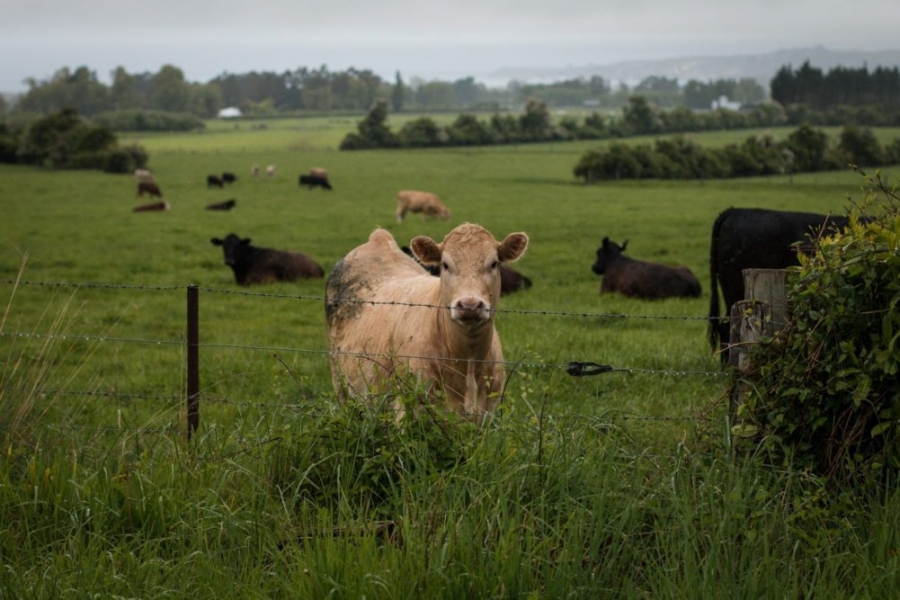 Regen delivers over 200,000 client recommendations annually based on its soil data and decision support platform.

The acquisition adds over 130,000 acres to CropX’s platform and over a decade of in-depth farm data from operations in New Zealand. Farmers have to manage the large quantities of manure that they collect in their operations. This includes proper disposal to prevent harmful runoff into local waterways or leaching into the soil.

“Effluent irrigation saves water and uses the manure as fertilizer. If you can do it properly, it solves two problems at once,” he explains.

Tzach says acquisitions will be a continued part of the company’s growth strategy. Although consolidation was already increasing in agtech, Covid-19 has accelerated the trend.

“Early-stage companies are finding it hard to raise additional funds right now. There will be lots of opportunities and I think we should not overlook that.”

In January, CropX acquired cloud-based precision irrigation provider CropMetrics. The play was largely part of an effort to expand in the US market, Tzach told AFN. One-third of its employees are now US-based due to the acquisition.

Covid-19 has posed serious challenges to startups throughout the agrifood tech space. But for CropX, it was mostly business as usual during Q1 and Q2, according to Tzach. The company’s model ended up being a key differentiator for tackling the logistical challenges that the pandemic posed.

As some competitors were forced to stop making sales calls or doing product installations, CropX continued to connect with consumers through shipping product and providing support remotely.

“It’s a do-it-yourself model. We ship hardware by mail to farmers that is installed in a few minutes. They download the software. It’s very intuitive. We’ve installed in new places during Q1 and Q2 that you wouldn’t imagine like Senegal, Belize, and Uruguay all done through the mail and email.”

He also counts raising the startup’s $10 million Series B round in August 2019 before the pandemic hit as a stroke of luck.

“We are fortunate to not have to raise during this difficult time.”