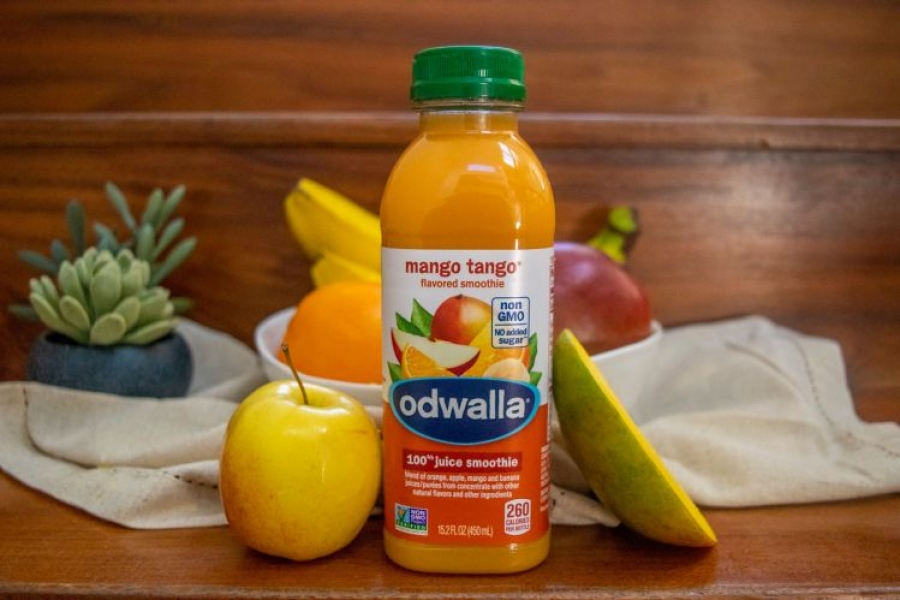 Speaking to FoodNavigator-USA about the news​​ (broken by the Wall Street Journal), Odwalla​​ co-founder Greg Steltenpohl said it was a «bittersweet​» moment for him to learn that the brand he started selling from the back of a van in 1980 had been axed.

«There is so much turnover in the beverages space, so 40 years is a pretty long run,” ​he told FoodNavigator-USA.

“I think Coca-Cola did a pretty good job for the first 7-10 years ​[after acquiring Odwalla for $181m in 2001]. They more than doubled the business from the acquiring revenue rates, but I think since then it’s been a slow decline. ​​

“The concerns about sugar really started kicking in around 2010, 2012, and HPP also took a bite out of the market, and then they had some business model challenges around the loss of company owned manufacturing.​ This also highlights how challenging chilled [direct store delivery] really is.”​

‘You address your weaknesses or you lean into your strengths’​

COVID-19 forced all brands to take a long hard look in the mirror, added Steltenpohl, who now sits at the helm of rapidly-growing plant-based brand Califia Farms.

“You address your weaknesses or you lean into your strengths, and I think that’s what senior leadership at Coke is probably doing here.”​

While Odwalla had unveiled a flurry of innovations over the past couple of years, from functional shots and ‘Smoochba’ (pasteurized kombucha and smoothie combo), to keto-friendly smoothies, they haven’t gained much traction, with the bulk of sales still coming from the core portfolio, claimed Steltenpohl. 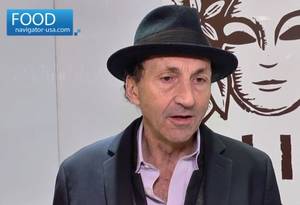 “​If you’re going to continue innovation, you have to have a very strong connection to your consumer base, and the business models that some of these big companies put in is that they rotate the innovation groups with each marketing director or CMO.”​

He added: “​There’s a story here about how tough it is to maintain that connection with the consumer with some of these strategic acquisitions. You could argue that the rotational aspects of the acquiring company almost make a long-term strategy for a smaller acquisition factually impossible.”​

Maintaining the connection with the consumer

But does this mean that entrepreneurial brands that are swallowed up by big CPG companies will always lose that connection with consumers, even if acquirers work hard to build organizational structures that give acquired brands more autonomy?

“​It’s super challenging,” ​said Steltenpohl, who recently talked​​ about how the market “​needs mid-size companies like ours that are close to our entrepreneurial roots and can really act on our convictions and stay focused.”​

“The fundamental dynamics​ [of a big CPG company and an emerging brand] are so different, there’s a lack of compatibility, and immune systems on both sides.»​

Coca-Cola: ‘We couldn’t make it work’​

Coca-Cola did not respond to questions from FoodNavigator-USA about the performance of Odwalla, but told the WSJ that discontinuing the brand would cut about 300 jobs. The delivery trucks – which also carry Simply orange juice and single-serve Fairlife milk – would be sold, said a spokeswoman.

“We couldn’t make it work, we couldn’t figure out the cost-effectiveness of it… It really is the result of consumers changing what they want so rapidly. By freeing up those assets, we can reinvest those costs in what consumers want today.”​

Euromonitor: ‘​There has been a lot of innovation at Odwalla … but without ever moving the needle in terms of share’​

Howard Telford, head of soft drinks research at Euromonitor International, speculated that Odwalla might “be the first of several SKU/brand casualties we see in the global system over the next 6-12 months, with attention (and spending) being refocused on those higher margin core brands and innovation in higher performing categories – like flavored seltzer with AHA or Coke Energy – and away from underperformers with more difficult economics (it’s significant that the cold delivery capacity is also being discontinued).”​

He added: “In the past, the company has talked about this ‘explorer/challenger/leader’ framework, and Odwalla has really been a perennial ‘challenger’ brand for Coca-Cola for many years, well behind competitor brands like Naked in the US premium juice/smoothie space.​

“There has been a lot of innovation within the ​[Odwalla] brand in recent years – everything from probiotics, reduced sugar, shot-formats and plant-protein SKUs, but without ever moving the needle in terms of share, even while the company has had significant success elsewhere in juice with brands such as Del Valle in LATAM and Innocent in Europe​,” added Telford. 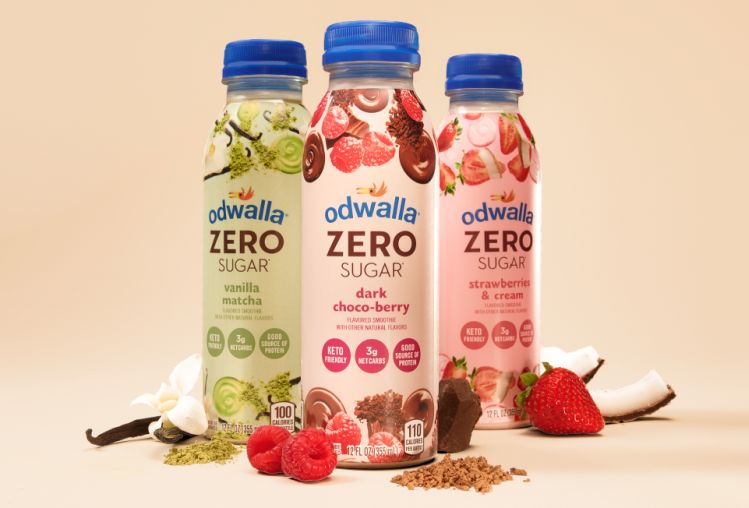 In a June 26 letter to customers seen by FoodNavigator-USA, John Hackett, president of Coca-Cola’s Minute Maid business unit, explained that Coca-Cola was focused on brands with “billion-dollar potential.​”

He added: “Given a rapidly shifting marketplace and despite every effort to support continued production and delivery services, Odwalla will regretfully be discontinued and its chilled DSD distribution network, sourced by the Lineage facility, will be dissolved after July 31​.”

Speaking at the Deutsche Bank global consumer conference on June 10 (read the transcript here​​) Coca-Cola CFO John Murphy said the company was focused on “scalable initiatives that can be launched across multiple markets at a faster rate.» ​He cited Coke Energy and sparkling flavored water brand AHA.

He added: “The reality is it’s a lot harder to bring an explorer ​[brand] through to being a leader that I think many times we like to acknowledge… We are becoming a lot more disciplined and making the tougher decisions to prune back while we allow the ones that have the opportunity to grow to get the attention that they deserve.”​

Speaking to analysts on Coca-Cola’s Q1 earnings call in April, CEO James Quincey said Coca-Cola had been “ruthlessly prioritizing to deliver on core SKUs​​​,” and was “taking this opportunity to reshape our innovation pipeline to eliminate a longer tail of smaller projects and allocate resources to fewer, larger, more scalable, and more relevant solutions for this environment​.”​

Murphy, who noted that core sparkling brands generate better margins, added: «It’s been an opportunity to trim back significantly the long tail.»​