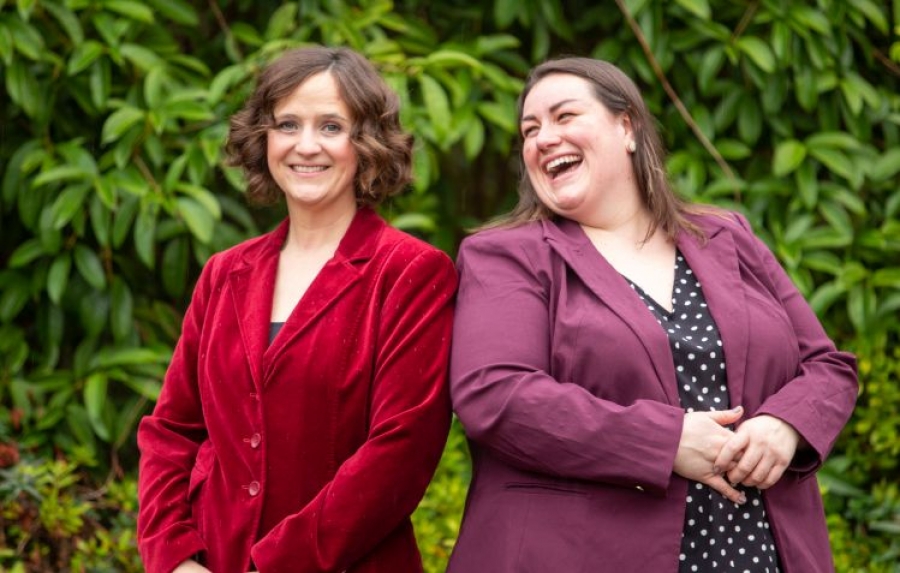 While some companies are using microbial fermentation – engineering yeast, bacteria, algae or fungi to produce components in breastmilk such as proteins or human milk oligosaccharides (HMOs) that can be added to existing infant formula products – Durham, NC-based BIOMILQ and fellow startup TurtleTree Labs* in Singapore are culturing human mammary cells that produce ‘real’ breastmilk.

Is BIOMILQ exactly the same as the real thing?​

The composition of the ‘cell cultured breastmilk’ is not identical to breastmilk produced in the body because the cells may not be exposed to all of the antibodies and other components circulating in the mother’s blood (if you grow cells in a bioreactor rather than the human body, the inputs – and therefore the outputs – are not going to be exactly the same).

However, it’s pretty close, and could revolutionize the multibillion dollar infant formula market as we know it by offering parents something they can feel genuinely good about, co-founder Michelle Egger told FoodNavigator-USA.

“While there is no replacement for breastmilk, we believe we can harness the power of science, technology, and nature to deliver comprehensive and sustainable infant nutrition. These cells ​[in BIOMILQ’s bioreactors] are biosynthetic factories that produce almost all of the components in human breastmilk, but there are some things that come from the mother’s blood supply such as immunoglobulins that are made by different cell types elsewhere in the body so we don’t expect to replicate those in our products. ​

She added: “The cells have the biosynthetic machinery to synthesize thousands of unique molecules present in milk.”​

The final product – which BIOMILQ initially plans to launch direct to consumer – could be supplied as liquid milk or as a powder, but no decisions have been taken yet as to which avenues to go down, said Egger, noting that spray drying might have an impact on nutritional composition.

Efficiency: ‘It’s entirely scalable, and while it sounds expensive, it’s really not’​

If all this is sounding, well, pretty pricey, you’d be (pleasantly) surprised, said Egger, a food scientist by training who spent the first part of her career at General Mills. 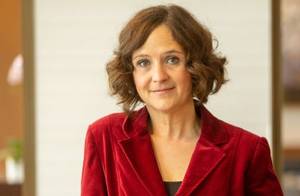 “It’s entirely scalable, and while it sounds expensive, it’s really not. One of the interesting things about us vs cultivated meat, is that we’re not producing our cells for consumption, we just have to keep them healthy and happy and producing milk, so from a unit economics perspective, we’re quite close to being able to hit parity with the top end infant formulas within a few years.​

«Our unit economics are better than most of those in the cultivated meat space and our scale up is more achievable, as we’re not trying to constantly regrow cells… plus we’re not trying to create a product that has the texture and structure of meat, for example. Our gold standard, milk, is much easier to get to, we don’t have to worry about scaffolds or anything.»​

So how does it actually work?

“​For the proof of concept work that we’ve been doing over the last few months, we’ve been using commercially available mammary epithelial cells which we purchased from a cell culture bank ATCC,” ​said Dr Strickland, a cell biologist who started thinking about whether she could make her own milk after becoming a mom and struggling to breastfeed.​

“They are normal cells collected during breast reduction surgery and have been tested for viruses and things like that. The donor was 27-years old, so of childbearing age, but was not pregnant at the time.​

“We’re using commercially available cells for our current research and expect as part of our R&D and process development to be able to source primary cells from individual women and that will require a protocol and IRB approval step that we haven’t undertaken yet, so right now we’re limited to commercial cells.”​

She added: “Ideally we’d like to be able to collect cells from a woman during her pregnancy from the mammary gland just below the surface of the skin during one of her hospital or OBGYN visits, and then those cells would be transferred to our facility where we would be able to grow them at high density and introduce them to our system and begin to produce milk from those cells. Then we’d have something that would launch initially into a high-end market.​

“But we’re also scaling with immortalized cells through molecular manipulation to upregulate milk synthesis for a product that would be more scalable and work in a​ [more mass market] retail setting.” ​

The bioreactor: ‘We’re not getting intermixing of media and milk, so no downstream purification steps are needed’​

Once the mammary cells have grown and proliferated, they then “enter a stage of inhibited growth where they stop replicating and dividing and they have the ability to sense cues from their environment so they know that now is the time to stop creating more cells and start creating milk,” ​she explained.

“Once they reach that state they can live for a very long time.”​

So what does the bioreactor look like and how does it work?

“So in our samples we’re not getting intermixing of media and milk; the cells pull in nutrients on one side and push milk out the other side in a way we can extract it, so no downstream purification steps are needed.”​

Think of it like growing a skin layer, she explained. “Think about how skin can keep blood on one side and sweat for instance on the other side. For us it’s a similar idea, the cells grow in a monolayer and grow flat and tightly together to create a membrane so they self-regulate where they can pull in nutrients. ​ 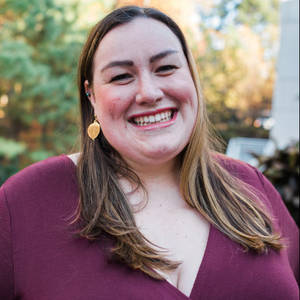 Michelle Egger: ‘We’re not getting intermixing of media and milk..’

“They take in the nutrients into their cells from the media and turn on their biosynthetic pathways and create milk on the other side of the barrier.”​

As for the design of the bioreactor, it’s proprietary, so BIOMILQ can’t get into too much detail, she said, “but essentially we’re trying to get as much surface area as possible, so think of a lot of tubes. It’s not the same as what you’d see in cultivated meat or microbial fermentation where everything is intermixed in a big tank.”​

Asked about the regulatory pathway for cell-cultured breastmilk, Egger said: “Our top risk is definitely regulatory because w​e’re in uncharted regulatory territory here, but our investors understand this and understand that we don’t have all the answers yet.​

«We’ve agreed to seek out additional regulatory consultation to understand​ the information we need to approach the FDA, but we’re excited to start to begin conversations and collaborate closely with the FDA to create a safe and efficacious product.”​

As for intellectual property (IP), she said, “We’re not talking about it publicly right now, we have a patent in pending status for human and other milk species and for now we’re working on making it as robust as possible.”​

* about TurtleTree Labs in FoodNavigator-USA later this week