Beyond Meat CEO makes a big prediction for plant-based meat vs. animal protein 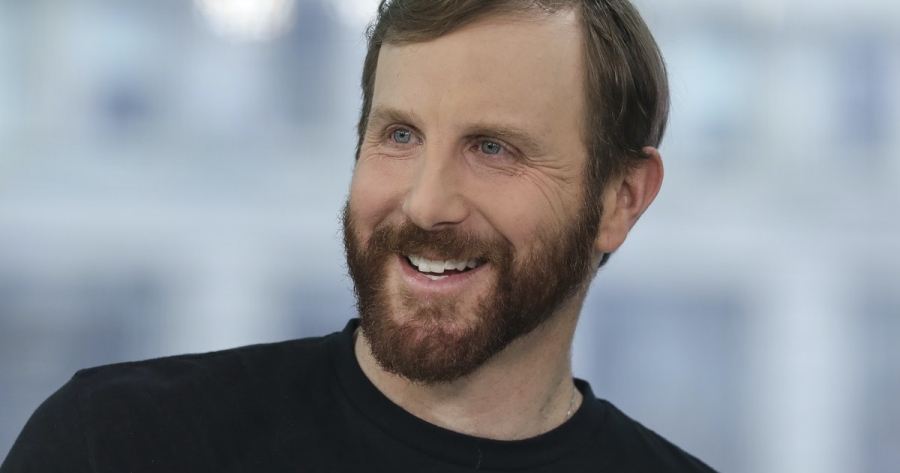 Beef patties and hot dogs are synonymous with summer, but Beyond Meat founder and CEO, Ethan Brown, has made a remarkable prediction that may sway consumers in the check-out aisle.

In a recent interview with Yahoo! Finance, Brown said that the Covid-19 pandemic has created a unique opportunity for Beyond Meat that’s enabled the 11-year-old company to take the plunge and lower its prices to within 20 percent of meat-based options.

The company also has plans to soon open its first processing plant in China — a country that has notoriously pushed back on plant-based proteins more than early adopters like the U.S.

With expanding global growth, Brown predicted there is no «material obstacle» that can stop Beyond Meat from surpassing the meat industry in the coming years.

«We are within the price of roughly 20 percent of the beef patties in the supermarket today.»

When it comes Beyond Meat’s recent successes during Covid-19, Brown credits them in part to coincidence and in part to ruthless business strategy.

«This summer, as Covid-19 led to some disruption in the animal protein markets we felt that we had an opportunity to hold our breath, lean in, and adjust our pricing so that it was much closer to that of traditional meat patties,» Brown told Yahoo!. «And so with the value pack, we are basically $15.99 now for 10 burgers. Some are offering it in some grocery stores at $14.99. So, we are within the price of beef. It keeps changing, but we are within the price of roughly 20% of the beef patties in the supermarket today.»

Brown said that this puts them well underway to meet their goal of completely undercutting the meat industry’s pricing in the next four years.

Instead of using animal proteins in its burgers, Beyond Meat derives its proteins and minerals from plants.Shutterstock

To close in on that last 20 percent, the company will be opening new facilities in Europe and China in 2021 and 2022. Brown said that this increase in production will allow them to continue slashing the prices of its plant-based meat products, such as meatless hamburger patties.

With price and nutrition equal to that of meat-based products, and with the added bonus of a more ethical footprint, Brown said the barrier to entry for new customers will essentially dissolve.

«The consumer [will say] you know it tastes just like beef, but it is better for me nutritionally and it’s cheaper,» said Brown. «How am I not going to eat it. We think that once we hit those three coins on the head, the majority of consumers will come on board.»

Aside from the growth the company already had underway, Brown said that the inherent difference between their processing operations and those of the meat industry also gave them a leg up during Covid-19.

«[W]e just didn’t have the same level of risk in our facilities because we don’t have such crowded assembly lines,» said Brown. «Our process is one that is much lower touch because we are not separating pieces of meat. So we’re able to produce with much more spatial advantage and do it with fewer people. So, I think that was really eye-opening.»

Research and development did slow down for the company during Covid-19, but far less publically and detrimentally than that of meat-processing factories which saw spikes in Covid-19 cases because of densely populated assembly lines.

«We think that the majority of consumers will come on board.»

Beyond Meat has become synonymous with plant-based meat in the past decade thanks to its visibility on not only grocery store shelves but in fast-food chains like Dunkin Donuts and Burger King.

Beyond Meat, and competitors such as Impossible Foods, have met plenty of skepticism over the past decade about their lab concoctions which are made by extracting proteins and minerals from plants — instead of animals — but in recent years the circus-like marvel over this product has dwindled and everyday consumers have begun to dip their toes into the world of plant-based meat as well.

Trader Joe’s even recently rolled out its own copy-cat version of Brown’s meat-less patties.

As Beyond Meat’s popularity — and stock, which is up 90 percent so far in 2020 — continue to soar, Brown said that he hopes the company’s driving principles will be what move them forward, not just the profit.

«You know we get up and go to work and it’s not about money. It’s about this opportunity to be part of a group of people separate that cares about human health and the climate,» said Brown. «So there’s an ethos to our brand, which carries us pretty far.»