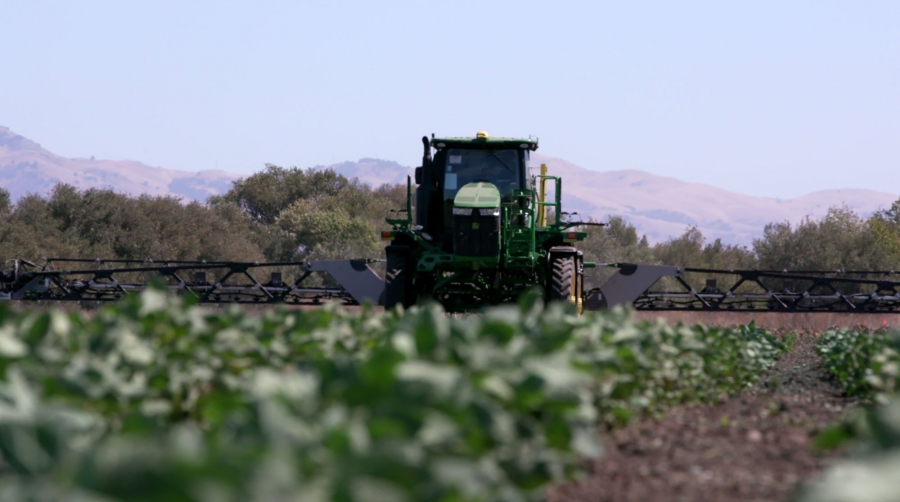 With the global population expected to rise to 10 billion in the next 30 years, the United Nation predicts that food production will need to double by 2050. Many people are asking how this can be done in an environmentally sustainable way, given dwindling resources such land and water and the threat that climate change poses to food production? Failure to do this properly could leave millions of people around the world food insecure.

In a new eight-part multi-platform series called Follow the Food, sponsored by Corteva Agriscience, BBC World News, and BBC.com explore the stories behind feeding the world’s ever-growing population. Presented by renowned Botanist James Wong, the series will examine how farming, science, AI technology, and the consumer can overcome this challenge — while also asking whether the ag industry can do so in a way that doesn’t harm the planet.

According to a news release put out by the BBC, Follow the Food questions whether agriculture could provide the solution to replenishing our planet’s water supply, utilizing the 50,000 different edible plants available or reforesting our planet and asks whether agriculture has the power to become ever more sustainable while continuing to allow us to produce more from less.

From a transformative water conservation project in India to the scientists breeding super plants in California, Follow the Food takes audiences on a journey from farm to fork. 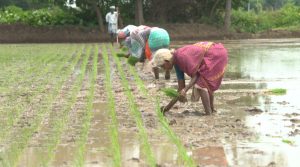 Wong, the ethnobotanist and presenter of Follow the Food, said: “Incredibly, our food system — from the farmers and scientists to the shelf-stackers and truck drivers — ensured a continuous, affordable, safe and adequate food supply throughout the global pandemic. The resilience of the food system, and its ability to keep functioning in the face of unprecedented challenges, is testament to its spectacular resilience. But there are more challenges to come, and we examine how those in the food industry are adapting to keep us fed into the future.”

The multi-platform series includes eight half-hour programs on BBC World News and eight in-depth articles on BBC Future. Each story brings audiences insights into what we’re eating,
where it came from and how it was produced, visiting experts across the world. 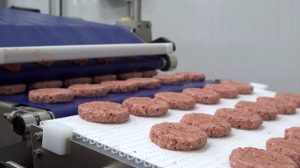