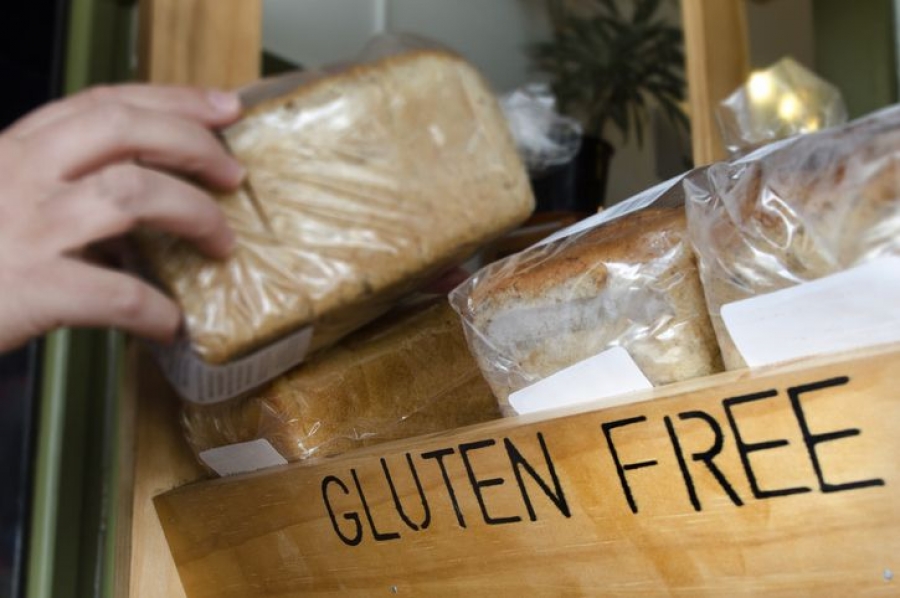 Israeli biotech startup Ukko has raised $40 million in a Series B round led by Bayer‘s corporate venture unit, Leaps by Bayer.

Existing investors including Khosla Ventures, Innovation Endeavors, and TIME Ventures — a VC fund controlled by Salesforce CEO and Time owner Marc Benioff — also took part in the Series B round.

Ukko is aiming to “eliminate” food allergies and sensitivities. It’s using a combination of artificial intelligence and bio-engineering to develop functional food ingredients and therapeutics, with an initial focus on gluten and peanut allergies.

“Millions of people around the world suffer from food allergies and sensitivities to the point that experts are calling it an epidemic,” co-founder and CEO Anat Binur told AFN.

“At best, food allergies are disruptive; at worst, they can be deadly. Managing these conditions, especially for families with young children, nearly always comes with substantial logistical, economic, and emotional costs.”

According to Food Allergy Research & Education (FARE) — the world’s largest nonprofit promoting awareness around such allergies — around 32 million Americans have food allergies, with about one in 10 US adults and one in 13 US children living with at least one food-related allergy. Peanuts are the second most common cause of allergic reactions in the US, with 6.1 million people at risk of being affected.

Ukko taps into data collected from patients as well as knowhow from the fields of computational biology and immunology. Using this information it is able “to map what in the proteins — exactly which nook or cranny — is triggering the attack by the immune system,” Binur said.

The platform “then knows how to minimally alter elements in those food proteins in a way that keeps their ‘good’ biochemical and nutritional characteristics, while getting rid of their ‘bad’ aspects, like their ability to trigger an allergy,” she explained.

Ukko is taking what it calls a “holistic food-to-therapy approach” to treating food allergies and sensitivities. Its two-pronged strategy is targeting both medical therapeutics and food production.

For the latter, it has carried out research around engineered gluten proteins that can be safely consumed by celiac sufferers and those living with other gluten-related sensitivities. These proteins can be used by bakeries, food manufacturers, and home cooks to make bread, pasta, and other wheat-based products that can be eaten by allergic and non-allergic individuals alike.

The startup said it will use the Series B funds to accelerate its development of these celiac-friendly proteins. The capital will also help it with the other prong to its “food-to-therapy” strategy, enabling it to enter clinical trials for its investigational therapeutic for peanut allergy.

Bayer is adopting an impact lens for its agtech and foodtech corporate venturing activities. here

“Peanut allergies and gluten sensitivities are two of the most prevalent allergies and have a deep impact on those that suffer from these conditions and communities at large. They are considered the hardest to solve,” Ukko co-founder and chairman Yanay Ofran told AFN.

“Solving them would be the strongest proof of concept for the power of Ukko’s technology, while creating enormous value to patients,” he said, explaining the startup’s choices for initial areas of focus. It “has the capability to apply its approach to other allergens, and the company has a robust future pipeline for both the food and therapeutics markets,” he added.

Leaps by Bayer head Juergen Eckhardt said that his group was attracted by Ukko’s “investigative approaches to solving allergies and food sensitivities both from the food side and the patient therapeutics side.”

“One of the big challenges we’re addressing through our Leaps investments is attempting to reverse autoimmune diseases, which have enormous impacts on the world’s food systems and our health systems in every community around the globe,” he added. “[Ukko] is a great fit to our global leadership role in both health and nutrition.”

PeakBridge managing director Nadav Berger told AFN that his firm invested because “nobody ever has achieved what Ukko has.”

“[Their] technology is beyond description, and the people and funds who are involved are triple-A rated,” he said.