Airbnb CEO: Travel As We Knew It Is Over 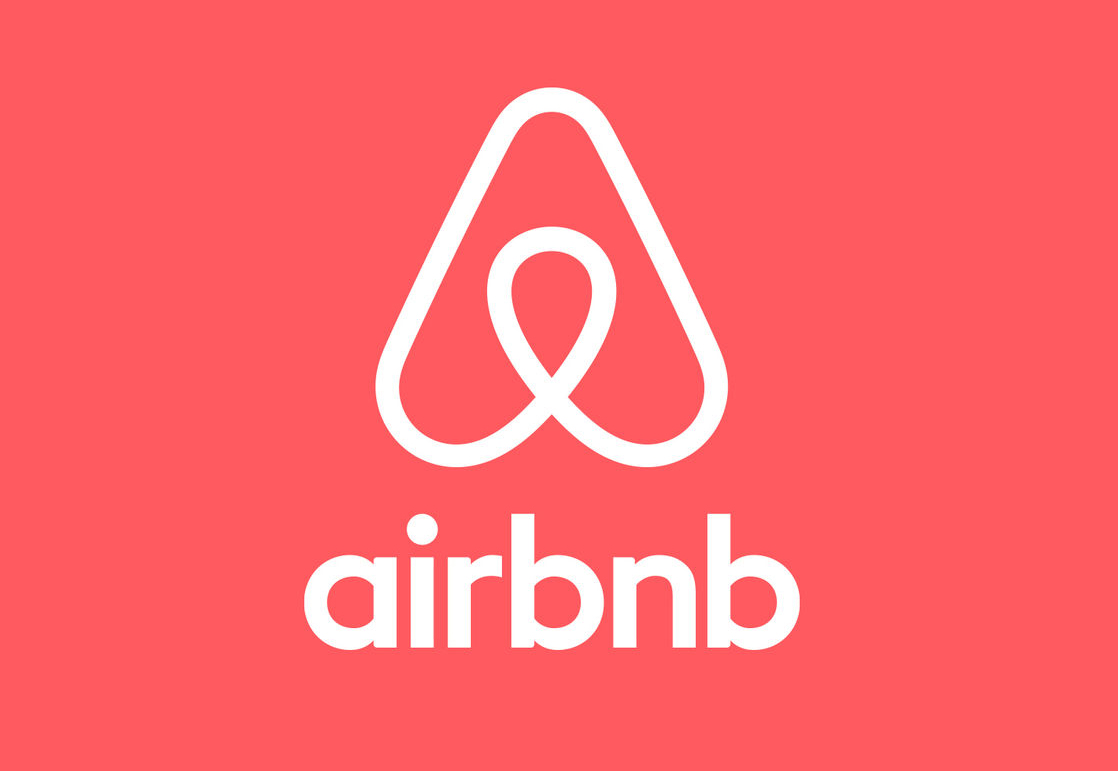 “One trend that is going to happen is that travel as we knew it is over,” says Airbnb CEO Brian Chesky. “It doesn’t mean travel is over, just the travel we knew is over… and it’s never coming back. It’s just not. Not surprising, we’ve spent twelve years building Airbnb’s business and lost almost all of it in a matter of four to six weeks.”

Brian Chesky, CEO of Airbnb, discusses how COVID has wreaked havoc on the travel industry and Airbnb and how it has literally changed travel as we know it.

One thing I’ve learned is not to try to get in the business of predicting the future. Anyone who has made predictions has not done very well in the last few months. What I can tell you is the following. Beginning with March travel was at a standstill, almost virtually stopped. There were 2.5 billion people locked down. Not surprising, we’ve spent twelve years building Airbnb’s business and lost almost all of it in a matter of four to six weeks.

Now Something Remarkable Has Happened

Because of that, although our business has not recovered, something remarkable happened. At the end of May and early June, we have the same volume of bookings in the United States as the year before… without any marketing. Zero marketing whatsoever. This is just showing that people are yearning for something. They’re yearning for connection. They want to be connected to the communities and to each other. They want to get outside. I think that travel is going to come back. It’s just going to take a lot longer than we would have thought and it’s going to be different.

We have dramatically reduced our costs. We reduced our cost and it was an incredibly difficult and harrowing experience. We said that we don’t know how long this storm will take so I’m going to hope for the best but I’m planning for the worst. So if there is a new shutdown or multiple shutdowns and travel stops again we will be okay because of the changes we’ve made. We’ve cut nearly a billion dollars of marketing. We’ve had to reduce our staff, and we’ve become very lean and nimble.

We’ve also been resilient. We’ve launched online experiences that people can do from home. We have longer term stays. A large percentage of our bookings, almost a fifth, are for stays longer than 30 days. Another thing is that we have not lost any hosts on our platform. We actually have more hosts and homes today than before COVID started. The important thing here is that the market is resilient.

Travel As We Knew It Is Over

One trend that is going to happen is that travel as we knew it is over. It doesn’t mean travel is over, just the travel we knew is over… and it’s never coming back. It’s just not. No one quite knows what it will look like but I have a couple of thoughts. Instead of the world’s population traveling to only a few cities and staying in big tourist districts we are going to see a redistribution of where people travel. They’re going to start traveling because they are going nearby to thousands of local communities.

We have had fairly ambitious real estate expansion plans and we have paused those plans. We are not adding more real estate. I think more people are going to work remotely. Also, working from home can be working from any home, and that’s an opportunity for Airbnb. You are going to see major population redistribution on the table. Not everyone is going to want to live in the same city. That being said, we don’t know the full cost of entire workforces being remote.

Airbnb CEO Brian Chesky: Travel As We Knew It Is Over