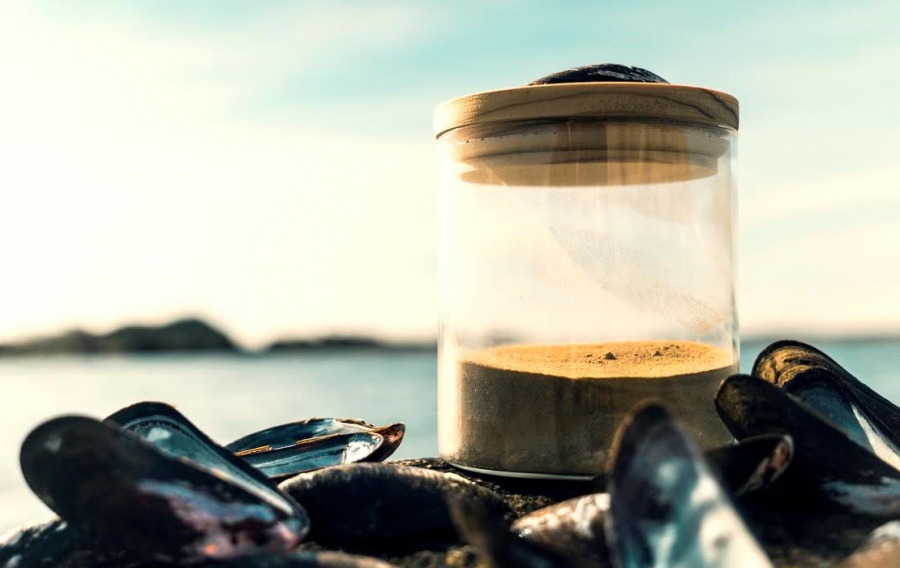 The blue economy with algae and sustainable seafood is flourishing in Sweden. Musselfeed is one example targeting the super-food industry with a mussel powder high in nutritional value. Musselfeed even claim it has a great taste too.

The company has developed a patented (pending in the EU and approved in Canada) method for mussel meat extraction and offers a blue mussel powder. There are no additives required in the energy-efficient extraction process. The powder has a high protein content and contains omega-3 and omega-6. It can be used as supplements with documented health benefits or within, tasty seafood snacks or even pet food. Musselfeed is scaling up after a few years of testing and plans to export not just the mussel powder, but also the technique.

The innovator behind the company is Dr Odd Lindahl, a world authority in the field of large-scale marine farming of mussels for environmental purposes. 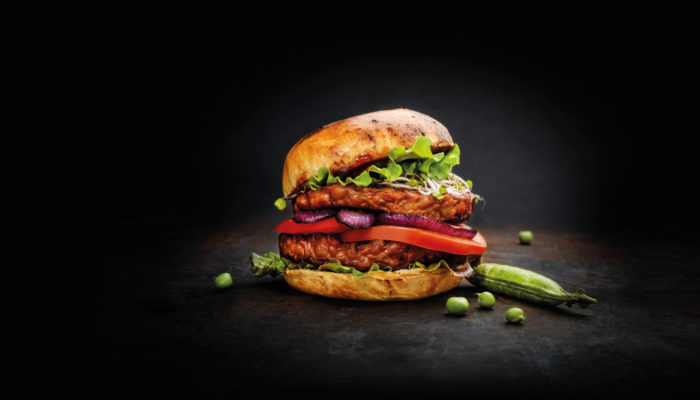 What started out as an experiment in a Stockholm apartment a few years ago, has turned into a product on the shelves of supermarkets across Sweden. Founder Pia Qvarnström is now ready to expand abroad.

Bärta is tempeh made from fermented Swedish split peas. It is organic, vegan, high in fibers, gluten free and without additives. Their Burger Umami was awarded Best New Organic Special Diet Food Product at the 2018 Nordic Organic Food Fair. Using traditional methods as germination and fermentation Bärta has created a whole grain product gentle on the stomach and – using their own words – insanely good. 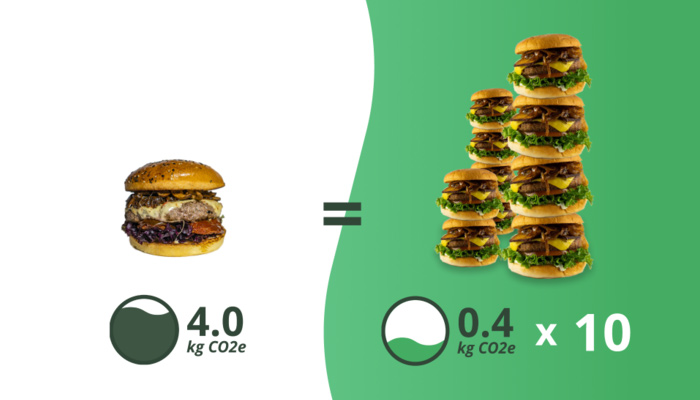 Climate labelling is a growing business. Klimato is a startup with the goal of reducing CO2e emissions by climate labeling meals for restaurants. They have developed a web application to calculate and communicate the climate footprint of each dish based on the ingredients, production method and land of origin.

The goal is to encourage consumers to choose climate friendly options on the menu and for businesses to set goals to reduce their climate impact and show the progress. Klimato also offers the possibility of climate compensation through Gold Standard certified projects.
Klimato has recently expanded to Norway and Denmark. 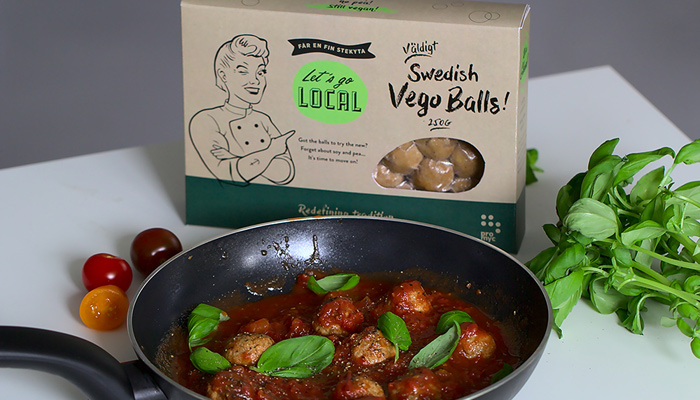 This is a science-based startup creating green protein with no plants. Mycorena has developed a protein-rich fungi-based ingredient, called Promyc, for vegan products. Promyc is a B2B product and can be produced anywhere.

The company envisions it becoming an ingredient brand, available for all food companies who want to produce high quality and tasty vegan food products, CEO Ramkumar Nair told Food Navigator earlier in 2020. The vegan protein ingredient has a neutral taste and a meat-like texture and is produced through a fermentation process, quite like brewing beer or making yogurt.

Mycoprotein is not a novelty. The most famous brand in the sector is Quorn Foods. But Mycorena says its innovation lies mainly in the use of specific strains of a family of filamentous fungi. The raw material used during the fermentation process is food-grade side-streams from the food industry. Mycorena has received several awards, for example the European Plant-Based Protein Award. 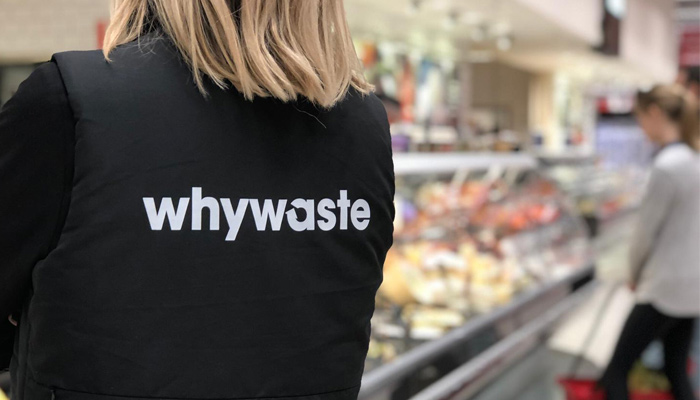 Whywaste is on a mission to eliminate food waste at retailers. The startup has developed process tools and analytics applications to stop the waste while saving time and, money in the process. The process tools are applications used by store personnel in the day-to-day work like modern date checking, food safety for deli counters and production planning.

They also offer applications such as demand forecasting for ordering and planning, a waste analytics dashboard and a dynamic pricing engine that helps retailers maximize value from discounted products. The solutions are currently being used or tested by retailers, including 3 of the top 10 retailers in the world, in 17 countries. 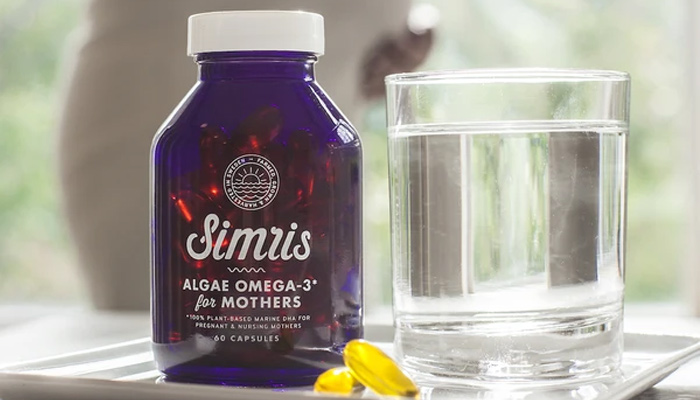 Marine omega-3 doesn’t actually come from fish but the original source is in fact microalgae. Armed with this information Fredrika Gullfot with a PhD in biotech, founded Simris Alg, an innovation based and pioneering agribusiness growing land-based algae in the southern parts of Sweden. The company has developed an industrial process for growing microalgae to produce bioactive substances like omega-3, instead of putting pressure on overfishing the oceans in the hunt for omega-3 from fish.

Simris Alg produces the algae in a closed system and works to create circular loops with neighbouring industries to minimise their ecological footprint. As an example, the carbon dioxide they use to grow the algae is a natural by-product from neighbouring Absolut Vodka distillery. The products created are plant based and, free from environmental toxins and pollutants.

The company’s products are available on the US market and in South Korea. In the European Union there are awaiting Novel Foods approval. 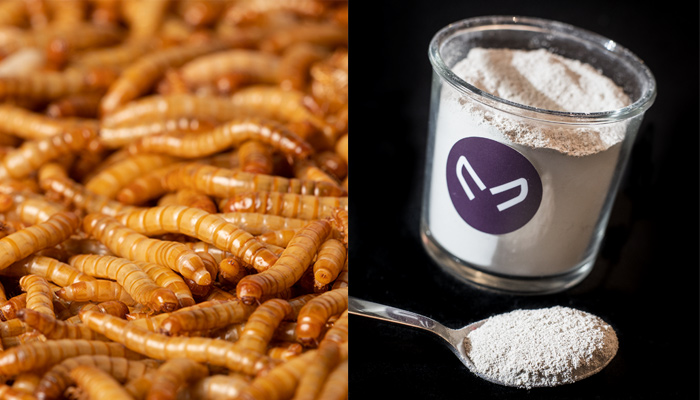 The Swedish county of Dalarna is probably most famous for its brightly-coloured model horse, but in the well-visited county something else is happening. In the town of Orsa, an award-winning company is producing meal worms for food and feed. Tebrito has worked with researchers at the Swedish University of Agriculture on its technology and the result is a neutral tasting, 88 % protein-rich powder for multiple food applications. The technology also separates oil and chitin in the process.

The type of feed the insects receive is key to determine how sustainable the insect production is. And Tebrito uses leftover cereal and discarded vegetables to feed its meal worms. They are also looking at how to use by-products from the pulp and paper industry.

Tebrito recently raised €800 000 to scale up its operations.
Tebrito was one of the finalists to Fi Global – Food ingredients Global Portfolio innovation challenge and has been selected as one of 10 companies to bring innovation at scale to the fish feed scene. 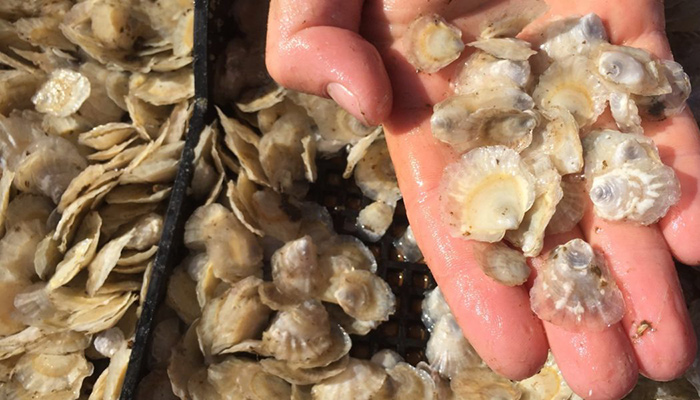 Ostrea Aquaculture has developed a unique industrial process for large scale cultivation of the European oyster, Ostrea edulis, along the west coast of Sweden. The oysters are grown in a controlled environment and the continued production to fully grown ready to eat oysters happens in baskets in Sweden’s only marine National Park. The technique and methodology to grow oysters is unique.

The European Oyster has decreased dramatically since the 19th century due to parasites, habitat loss and invasive non-native species. Oysters vastly improve water quality and can prevent algal blooms. 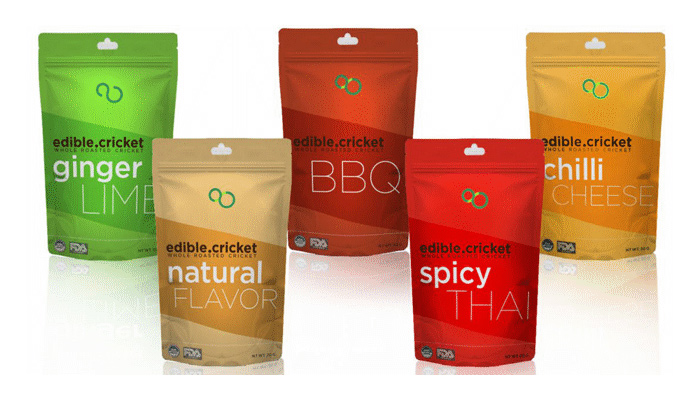 Global Bugs produces edible crickets for food and feed. The company has its base in Sweden with a research and development farm and process factory in Thailand. They offer protein powder, snacks but also supply know-how.

Edible insects are covered by the EU’s novel food regulation, but none have so far been approved. Global Bugs has applied crickets for approval as Novel Food. The company is aiming for the large-scale low-cost production of cricket products and has teamed up with technology partners such as ABB. The company has taken a holistic approach to cricket farming all the way from rearing the insects to processing them, in what the company calls the EntoPark methodology. At the heart of the Entopark is the Entobox Solution which is going through the patenting process now. 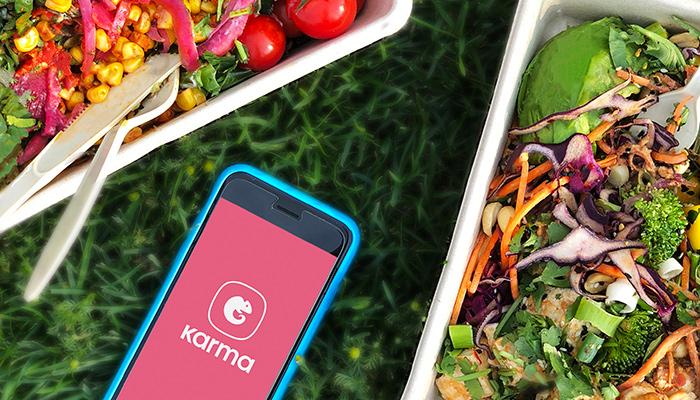 Karma is a company that has been winning awards for turning surplus into a business opportunity. The crew behind Karma started in 2016 and you can find them offering their services in 225 cities around France, Sweden, and the UK today.

Karma is a food rescue app that allows retailers to sell their surplus food to consumers at half price, instead of letting it go to waste. A few years ago they teamed up with Electrolux and introduced the Karma fridge to streamline storage and pick up of Karma items. The fridge allows customers to collect purchased items without assistance from staff.

During the pandemic, consumer behaviour changed. Karma was quick to pivot and launched the Karma Box in the Spring 2020 with home delivery of food. Now the Karma box contains fruits and vegetables sourced from producers, wholesalers and farms that would otherwise have been wasted. Available in the UK. 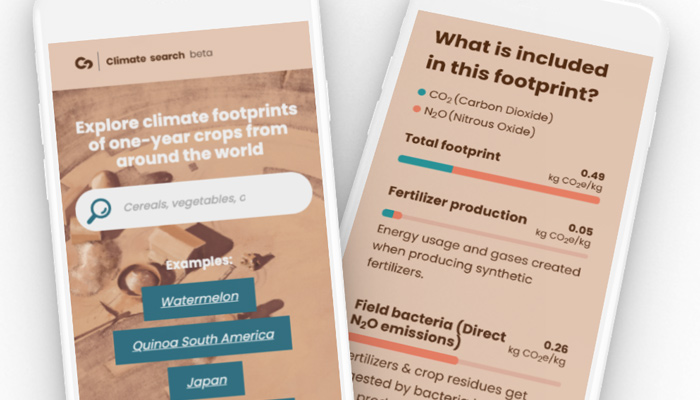 Carbon Cloud provides a climate tool that help food producers to calculate and analyze the climate footprint of their production processes and product portfolios. The system is being used by oat milk company Oatly.

The system is based on many years of research on food and climate at Chalmers University of Technology in Gothenburg, Sweden. Carbon Cloud also developed a tool for restaurant menu planning and impact calculation.

The company has recently raised a 1 million Euros seed round led by Helsinki-based Maki.vc and German firm TS Ventures.

: Sweden’s foodtech sector is booming – this is what to expect from the tech hub in the north

Get in touch with Try Swedish