Restaurant sales hit a pandemic high in June, but were far below normal 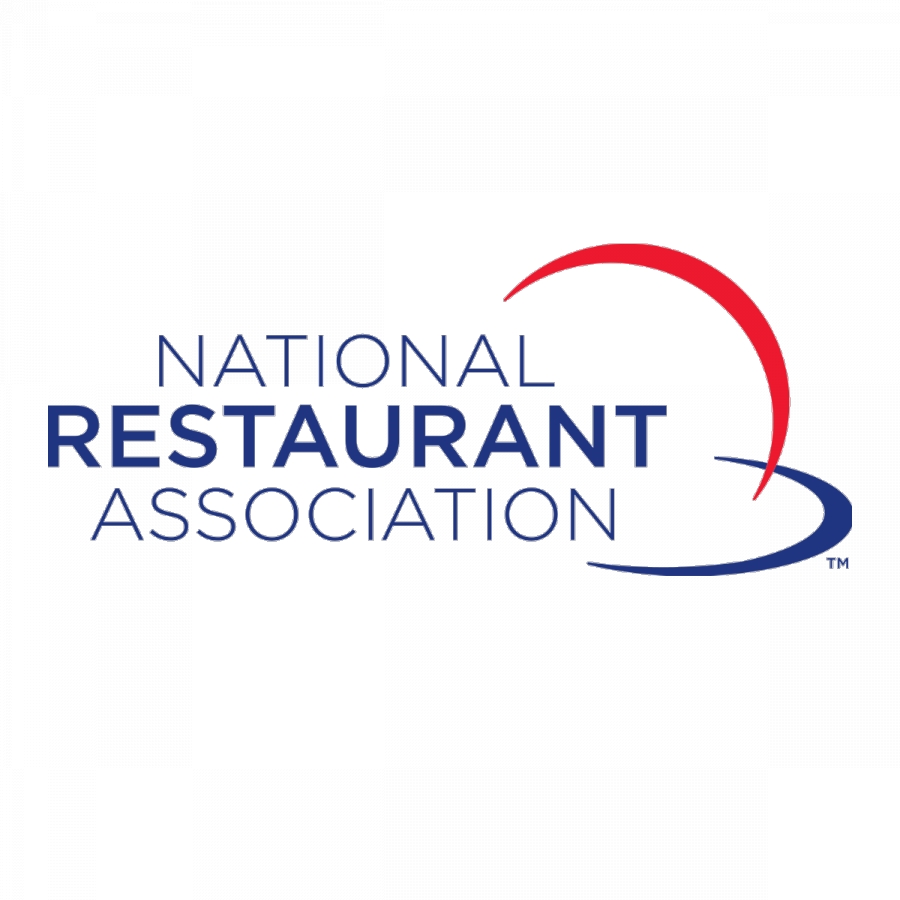 Restaurant sales rose for the second consecutive month in June, as local economies continued to reopen and ease restrictions on commerce. While the expanded dining opportunities were welcomed by both consumers and operators, overall spending in restaurants remained well below normal levels. Looking forward, the road to recovery will be uneven, as some jurisdictions are backtracking amid spiking case levels.

Eating and drinking places* registered sales of $47.4 billion on a seasonally-adjusted basis in June, according to preliminary data from the U.S. Census Bureau. That represented the second consecutive monthly sales gain, after falling to a low of $30 billion in April.

June represented the highest monthly sales volume since the beginning of the pandemic lockdowns in March, but still remained roughly $18 billion down from the pre-coronavirus sales levels posted in January and February.

In total between March and June, eating and drinking place sales levels were down more than $116 billion from expected levels, based on the unadjusted data. Add in the sharp reduction in spending at non-restaurant foodservice operations in the lodging, arts/entertainment/recreation, education, healthcare and retail sectors, and the total shortfall in restaurant and foodservice sales likely surpassed $145 billion during the last four months.